Insecure Season 4 Rumors: Show Might Come Out This July 2019 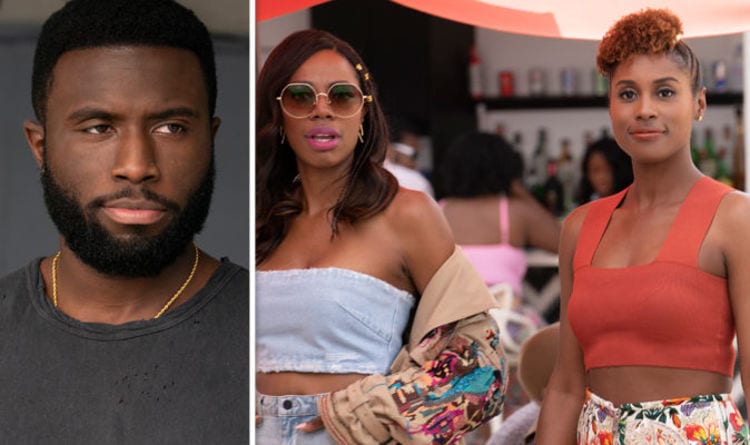 Insecure’s renewal for the fourth season hasn’t really been a surprise really. Everyone knows it has happened, and even those who don’t probably expected it to happen anyway. The show has gone on to become one of the most popular shows of recent times, and I think I speak for everyone when I say it should continue over the years.

A lot of information has been revealed related to Insecure Season 4, and I’ll be talking about that in this post down below. Before we begin, I want to let you all know that this post contains a bunch of spoilers from the show’s previous seasons. If you don’t want to get spoiled, I suggest that you stop reading the post here. However, if spoilers don’t bother you, we can get started.

Insecure Season 4 was announced quite a while ago, and the series creator and the lead actress took to Twitter to announce its renewal, saying insecure has now been renewed for the fourth season. She then went on to thank the fans for their support and asked them to keep watching, which was a nice gesture.

So, when exactly is the show returning? We have no official release date so far, but we’ve heard quite a bunch of rumors from respectable sources which suggest that the show will be return later this year, in July. That seems like the perfect time for the show to make a comeback.

We were also told that the upcoming season of the show is going to have a total of 8 episodes, which is consistent really. A trailer hasn’t been revealed yet, and I don’t think that it will get revealed until we’re a bit closer to the release of the show.

Insecure Season 4 is presumed to the messiest and most chaotic season of the show as relationships get tangle up and explore. As Issa played by Issa Rae and Molly who is portrayed by Yvonne Orji are sternly looking into building a foundation with roommates Nathan played by Kendrick Sampson and Andrew characterized by Alexander Hodge.

One does understand how complicated dating people in your friend and inner circle is and how it almost always ends up getting confused as subjects that were easy to penetrate before converts into land mines when romance is involved. Speaking with The New York Times, Rae provided a bit of hint where “Insecure” Season 4 is headed.