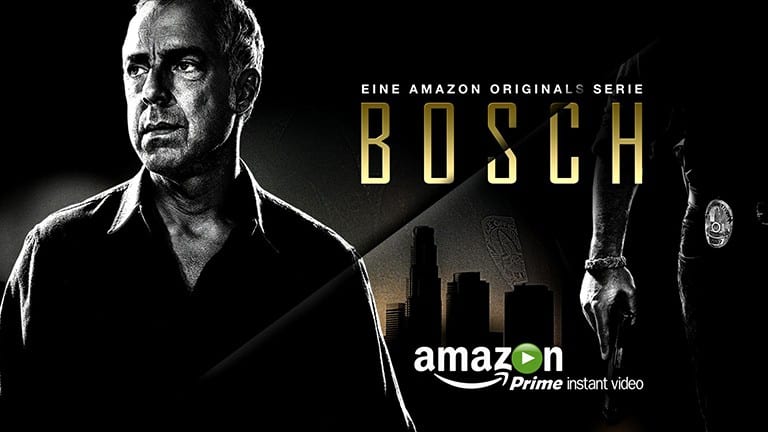 Today we’ll be talking about Bosch Season 5 Cast and Other details we gathered from secret sources. Streaming Giant Amazon finally has some fantastic news for crime procedural series Bosch. Amazon renewed the show for its fifth season. This renewal was announced before Bosch Season 4 Aired.

Titus Welliver plays the lead role in Bosch as the eponymous troubled LAPD detective, according to reports from Variety, Eric Overmyer the executive producer who incipiently developed the show for the streaming service, is back as co-showrunner for Season 5 alongside Daniel Pyne. Eric has worked on The Wire and The Man in the High Castle. 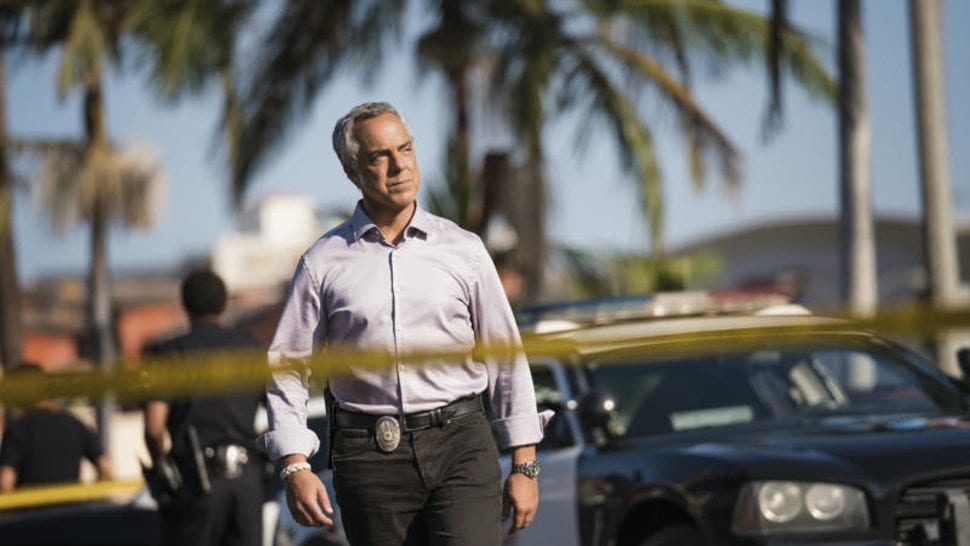 Bosch Season 5is yet to be announced by the streaming giant although official renewal announcement was made on February 13, 2018, before Season 4 of the show was released. If streaming company Amazon Prime Movies keeps up with the current plan, fans should expect Bosch Season 5 sometime in 2019.

Bosch is based upon a novel series by Michael Connelly which centers around Los Angeles Police Department homicide detective, Harry Bosch. The book series dates back to 1992, and Connelly continues to add Bosch-centered books to his collection. This means Amazon literally has endless source material to adapt the series from and Bosch can run for many upcoming seasons.

In an interview with THR Sharon Tal Yguado, head of the scripted series at Amazon Studios mentioned: “Bosch has long been a cornerstone of our scripted programming, and Prime members consistently clamor for more.” As a fan one should rest assured because Bosch-based books is an indication the show will not be ending any soon. Moreover, as Amazon announced the renewal of Season 5 even before the release of Season 4 this should guarantee fans that do not give up hopes for the show.

Afor Bosch Season 5 is finally available. Those of you who have been sitting patiently for the next season will be extremely happy to know that Bosch will return with Season 5 on April 19, 2019.

There will be a total of 10 episodes in the next season of the show. All 10 episodes of Season 5 will be available to stream on Amazon Prime Video on April 19. The production seems the same as well. Eric Overmyer will return as showrunner, and joining him will be Daniel Pyne, who was the showrunner for Season 4.

Updated on April 15, 2019:
As we get closer to the fifth season premiere of Bosch, we are being told that the new season of Bosch has some very interesting source material. According to reports, Bosch Season 5 will be based on Michael Connelly’s best selling novel Two Kinds of Truth.

Fans should also be excited to know that Bosch Season 5 has the grandeur of a full feature film. The show is going to look amazing, and we are just a few days away from the premiere now. Hopefully, it’ll live up to all out expectations, and how knows, maybe it’ll go even beyond!