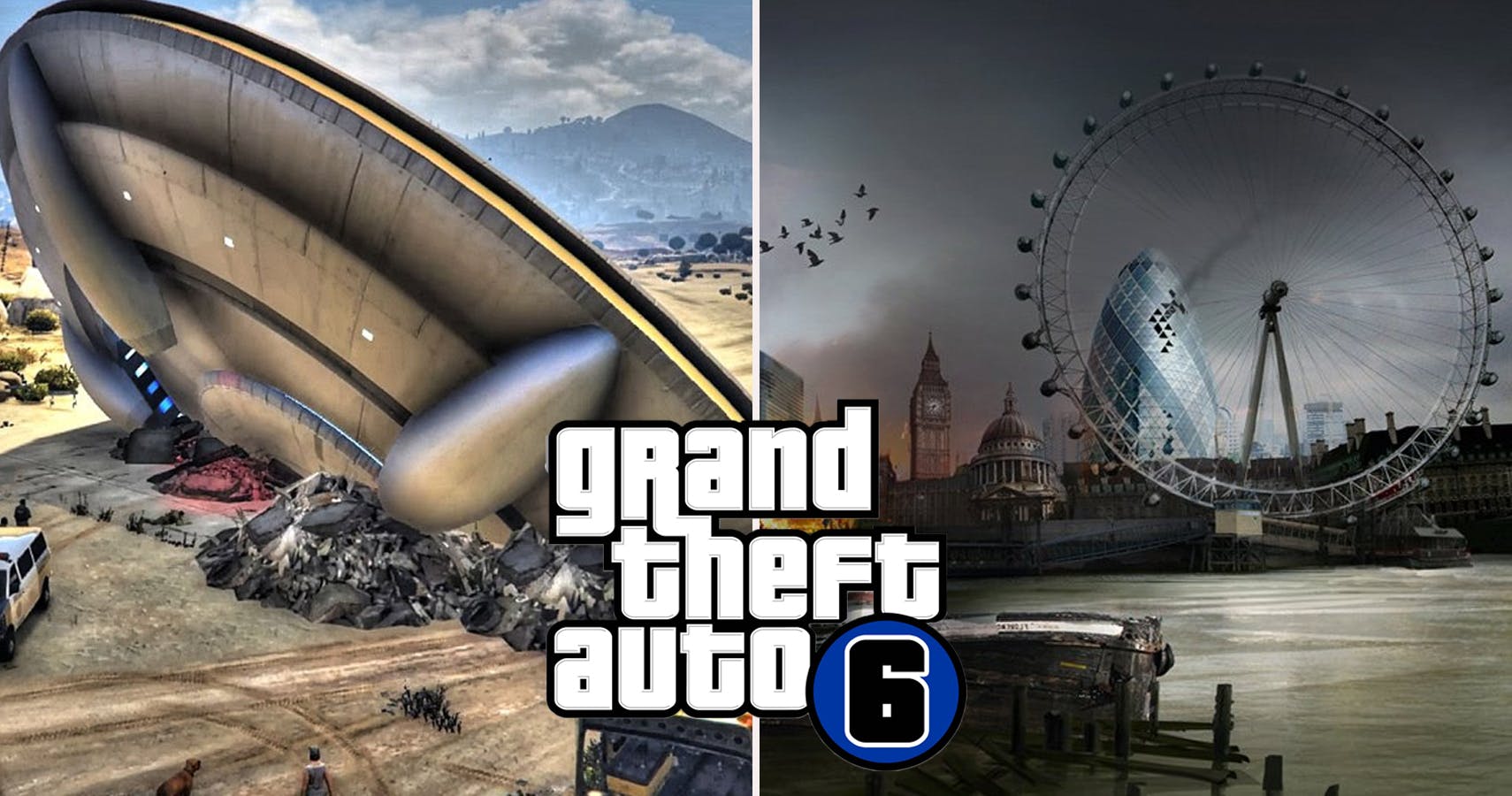 In recent days, a set of Rockstar Job listing was found online which shows us that Rockstar is working on developing new games for the next Generation. After doing such a tremendous job on Red Dead Redemption 2, Rockstar has already started working on GTA 6 for the next generation of consoles.

It was revealed that Rockstar India is looking for people to expand their staff, they are recruiting new members that have proficiency in environment design. According to Gear Nuke, Rockstar Games posted a job listing in that note they were looking for a designer that can help in creating ‘next-generation worlds for some exciting upcoming projects. On the other hand, Rockstar New York is looking for Technical Face Developer, and Rockstar Toronto is hiring for a Senior Technical Artist. This position’s description states that his position focuses on Animation and Face Motion Capture “to help research and develop new technology for future titles.”

Moreover, staffers have to be required to help with the “development of new approaches and workflows to facial tracking, facial animation, facial recognition, improving tools/pipelines.” Moreover, motion capture position told that those who choose to work would have to “create and build upon the next generation of MoCap tools and pipeline.”

Because of this staff listing, we can say that they are working on next-gen titles and the clear push Rockstar has for research and development in its tech. We can safely say that Rockstar is already working on a PS5/Xbox Scarlett game.

The question now remains, what could this game be? This question was answered by the President of Rockstar Leslie Benzies during an interview in 2013; she confirmed that GTA 6 would come. She said, “We don’t know what GTA 6 will be, but we’ve got some ideas.“We’ve got about 45 years’ worth of ideas we want to do. We’ll pick the right ones.” The update for GTA 6 is not released, but it might release in the year 2020 to 2022 because Rockstar games take times to create a game because they want their games to be perfect.

The game is one of the most popular AAA titles, as the sixth installment would be another achievement. However, there is nothing known about the game. It is not even known whether Rockstar is working on the game or not. Nonetheless, a recent report suggests that GTA 6 might be under works.

It was proposed that an ex-employee of Rockstar games, who also got credits for Red Redemption 2, wrote in his resume that he had designed concept cars, matching with real world, for GTA 5 DLC and GTA 6. The resume was of Bibin Michael, and the details look quite interesting, and those might be true as well. However, if that makes you think that the game might come soon, then you are wrong. The game is slated to release in 2022, which is still away.