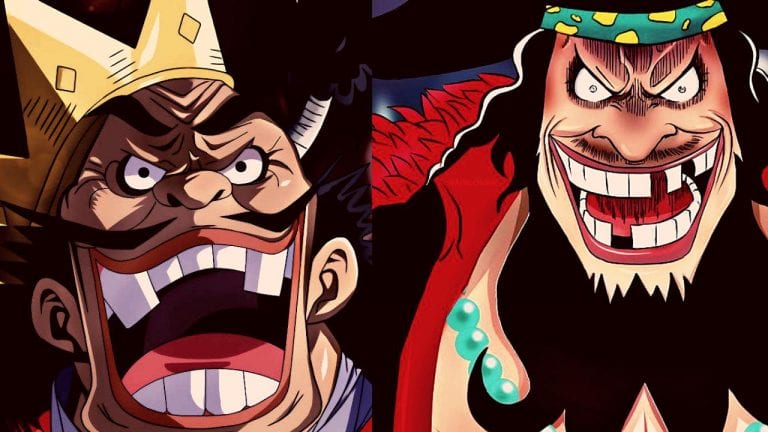 It seems One Piece Chapter 941 will be out early this week. The leaks have already started appearing, and I was very excited about the upcoming chapter. However, the chapter summary has been disappointing so far. I just don’t think that the story is progressing fast enough. The previous chapter was okay too.

I didn’t like it too much, and for me, it was one of the weakest chapters of an arc has been great so far. This chapter feels more of the same, but hopefully, the summary we have now is not all of it, and we have more to look forward to. Anyway, you should probably decide that for yourself. Let’s have a look at the spoilers for One Piece 941, shall we?

One Piece is on the cover of Weekly Shounen Jump this week, and there is also a color spread. Now moving on to the chapter, we see Orochi crying over the death of Komurasaki. He thinks that she is dead when she is with Zoro at Ringo. Fukurokuju comes over, and he gives Orochi the identity of the Witching-hour Boy. According to Orochi, the Witching-hour Boy should be dead, and she questions how he is alive even now.

We then move to Zoro at Ringo. After resting for a long time, Zoro finally wakes up, and he sees Komurasaki laying on his chest, which is weird to me. Is she asleep? Does she love him? I don’t understand. Brook is nearby, and he sees this via his ghost form. He feels that his soul is being ripped apart at seeing this. We’ll update this as we get more spoilers.