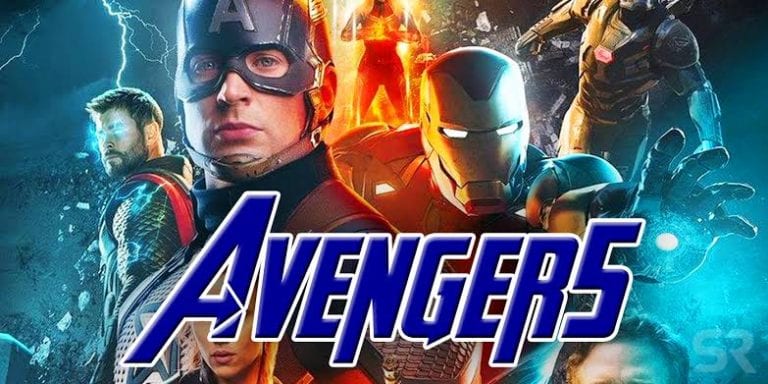 End Game came out yesterday; it is the final movie of what Marvel’ that has been called as the Infinity Saga. The End Game, which is the cornerstone of Phase 3 is out and about. You may catch it in cinemas now. And as for MCU, things look a little shaken up at the moment. The most important question that remains is, what’s next for MCU, what movies are slated to come out in Phase Four, Infinity Saga, and what does the future look like for Avengers 5.

Marvel as always hasn’t spoken much about the deal been quite tight-lipped, Marvel President Kevin Feige just recently revealed some details. Kevin said that they (Marvel) are building a date over the next five years, which won’t be apples to apples. Marvel is planning two very distinct things.

For now, Marvel Cinematic Universe is focussing on the tie-in television shows which will air on Disney Plus, Disney’s streaming channel. The Netflix shows such as Daredevil, Jessica Jones, Luke Cage and Agents of SHIELD were from MCU, that got canceled technically. But it is being said that Disney Plus will air them.

Back in the day, when MCU launched Avengers, it was seen as a huge risk. Never had so many superheroes found a place in one movie. But then as fate would have it, Avengers ended up grossing $1.5 billion. Marvel has gone from strength to strength. The 11-year-long narrative wrapped up with Avengers: End Game. Thanks, the mad titan killed them all, and don’t worry I won’t spoil End Game for you. But phase 4 is quite mysterious for us.

Kevin Feige recently said that they wouldn’t talk about Phase 4, until Spider-Man: Far From Home is released. But we are expecting a full slate announcement if that happens. Because according to Kevin that strategy backfired. He didn’t rule out the possibility for Avengers 5; there may be one given how characters and the movie are popular. MCU is planting seeds for Young Avengers; if these projects happen, they will become smart subversions of the Avengers brand. More as we have it.