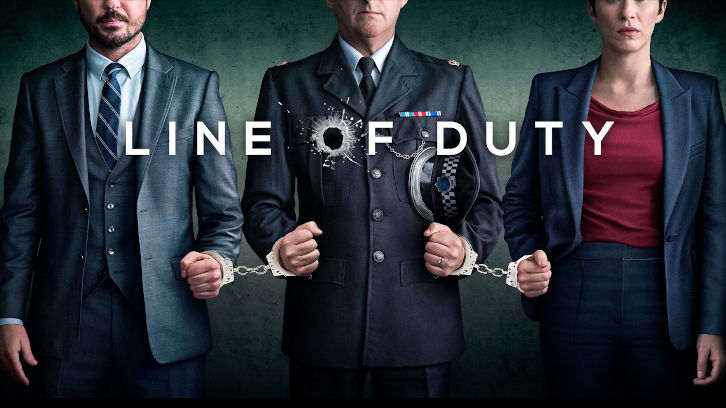 The British police procedural TV series ‘Line of Duty’ has been recommissioned for its sixth season, and fans of the long-running show are extremely excited to see how the story unfolds in the upcoming season. Numerous rumors and speculations are circulating the internet, and we have gathered all the recent updates and information regarding the show, so here is everything you need to know about the upcoming Line of Duty Season 6.

According to the latest rumors, season 6 will be very intense and will dive deep into the characters as they kick off the season. Written and created by Jed Mercurio, Line of Duty has been a top-rated show ever since it made its official debut back in 2012, and even after all these years, it has managed to maintain the momentum with its thrilling storyline.

The show has managed to top the chart of the most popular shows on BBC Two, and it has several accolades to its name. It has won various high profile awards, including the Royal Television Society Award, and it is one of the few shows which received a renewal even before season 5’s official release.

The sixth season was confirmed by writer and creator Jed Mercurio while talking to a private news agency, and he went on to confirm that they will “certainly would make six” seasons, which means that there was no need to officially confirm the sixth season!

The announcement of Line of Duty Season 6 was made back in 2017 while Line of Duty season 5 concluded later in 2019. According to the latest updates, the productions of season 6 was already underway, and it is expected to have been finished by now.

Who will be returning for Line of Duty Season 6 Cast?

What is Line of Duty Season 6 update?

Line of Duty Season 6 will be released in Fall 2020. The official update is yet to be revealed; however, we will keep you posted once the official announcement drops.

The sixth season of Line of Duty is one of the most anticipated shows in the year 2020, and it is supposed to air by Fall 2020, but due to unforeseen circumstances, the product had to be halted, this is all because of the ongoing Coronavirus Pandemic. Now since the production was halted while the filming was still ongoing, one must question, how much was the filming done and how much was remaining? We have got you covered for that.

Line of Duty star, Vicky McClure appeared on BBC Breakfast on April 6, 2020, to explain all the unanswered questions, from which one question was regarding the filming, to which the actor replied that they were filming and were about six weeks into the shoot of a total of 16 weeks, so only six weeks worth of shooting was done, and ten more weeks of shooting still remains.

As of now, the show is indefinitely getting delayed as we have no idea when the lockdown will be over, it was imposed by the government because of COVID-19, and things are not looking well, so the filming is not going to resume anytime soon. There are also other factors we need to keep in mind, such as weather, actor availability, and so on.

Is there a trailer of Line of Duty Season 6?

No, there is no trailer for Line of Duty Season 6. We will update this part as the trailer is revealed.

Shooting for season six of Line of Duty is as of now on hold due to delay in the shoot the show is said to be returning in 2021. This hasn’t halted fans considering how the entire show is going to end and there is a hypothesis as to Steve Arnott taking over.

Line of Duty slung onto the BBC in 2012 and since the time it’s appearance, watchers have been grasped as they are dribble taken care of moment subtleties over the most recent cases AC-12 are researching. With season five contribution more data about the famous Organized Crime Group (OCG) and the four individuals from ‘H’, musings presently go to how the show, in general, is going to end. Also, it appears to be a few fans need Steve Arnott (played by Martin Compston) to be left in charge.

So far, the biggest update about season 6 is that fans will get to see a new guest star. BBC revealed that Kelly Macdonald would be making a guest appearance, and she will be playing the character of Joanne Davidson, Detective Chief Inspector. The creator, Jed Mercurio, revealed that she would be joining the AC-12 unit, and she will be serving as the AC-12’s biggest adversary.’ 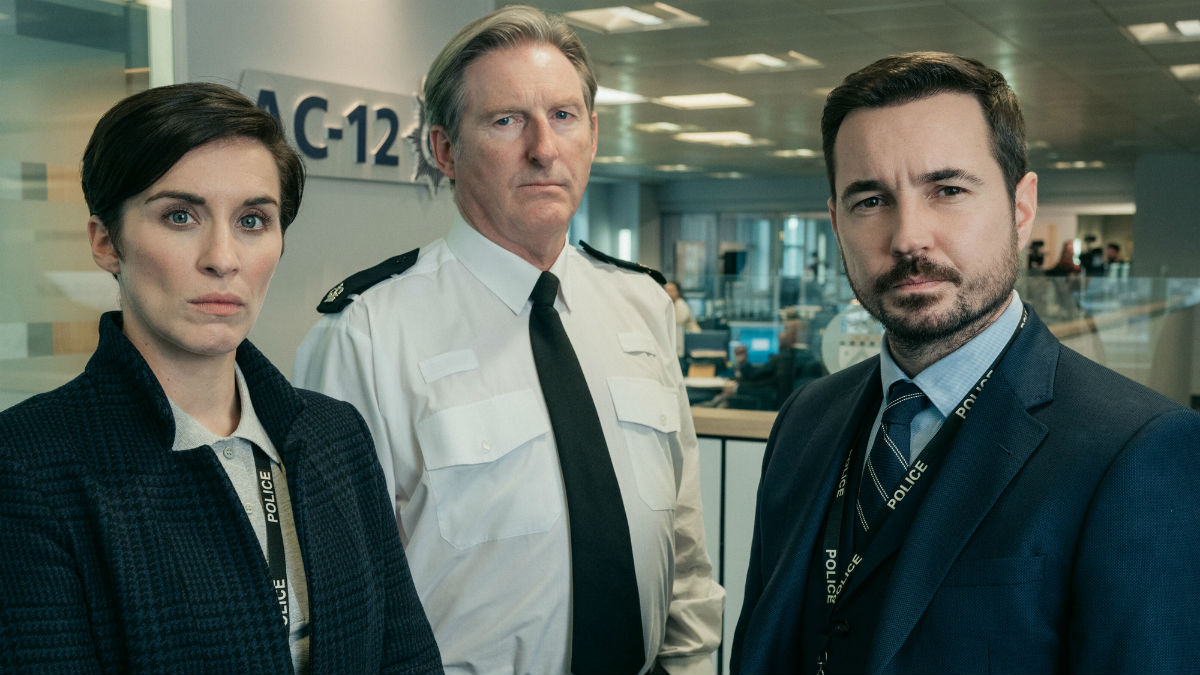 What is the plot of Line of Duty Season 6?

The official storyline of season 6 is yet to be revealed; however, we do know for the fact that Kelly’s character will be investigating an unsolved murder, and with her joining the AC-12 unit, things are bound to get heated up. Also, the identity of the final person playing as ‘H’ is expected to be of interest. As per Ted Hastings, he suggests that the next season will not be more about his character, and there are several rumors of the character dying. We have already seen a lot about the character in the previous season, and it would be interesting to see what happens ahead!

How many episodes are there in Line of Duty Season 6?

Line of Duty Season 6 is expected to feature a total of 6 new episodes.