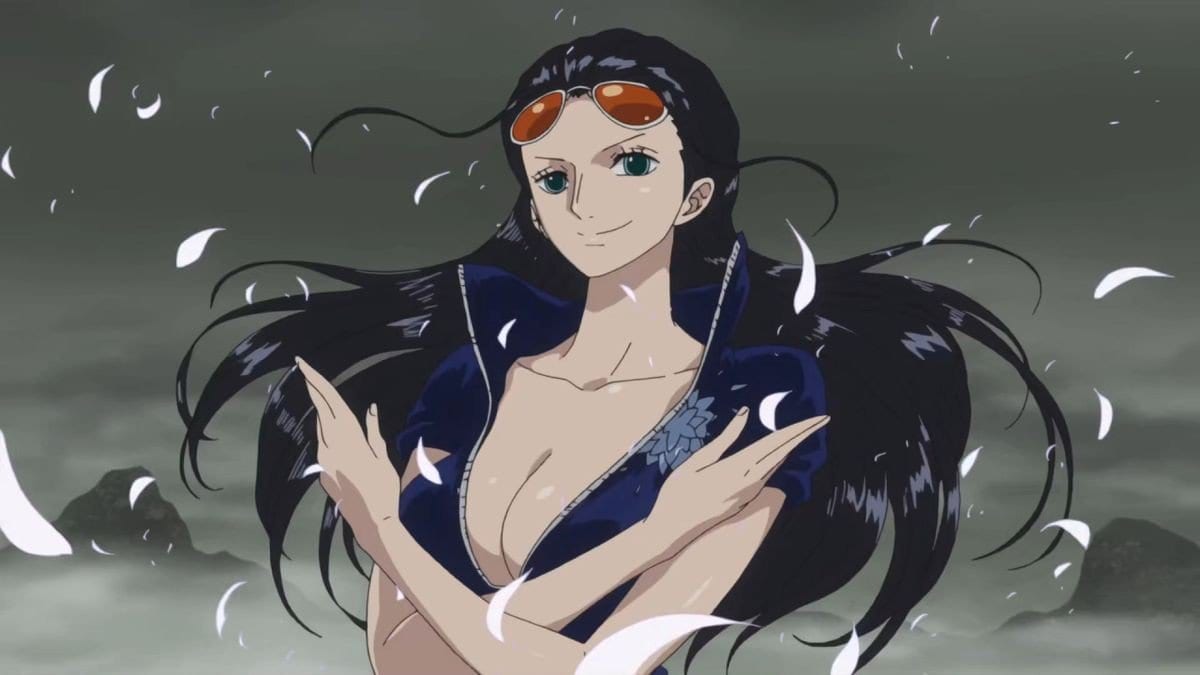 One Piece Chapter 942 was a decent chapter, in my opinion. My initial thought upon reading the chapter was that ‘it’s not enough’, but as I have re-read it a couple of times, it is easy to see that the chapter was actually pretty good. After a solid chapter of backstory which ended with horrible events in the current timeline, we’ll be moving closer to Wano Country Act 2. So, let’s discuss the next chapter of One Piece, shall we?

One Piece Chapter 943 is going to be a great chapter, because we’ll see the aftermath of the execution of Yasu. As everyone knows, Yasu was a very important person at Wano Country, and he’s not going to be forgotten so easily. Shogun Orochi will definitely face backlash for killing Yasu. We’ll probably see the Samurai who have been captured get freed in the next chapter.