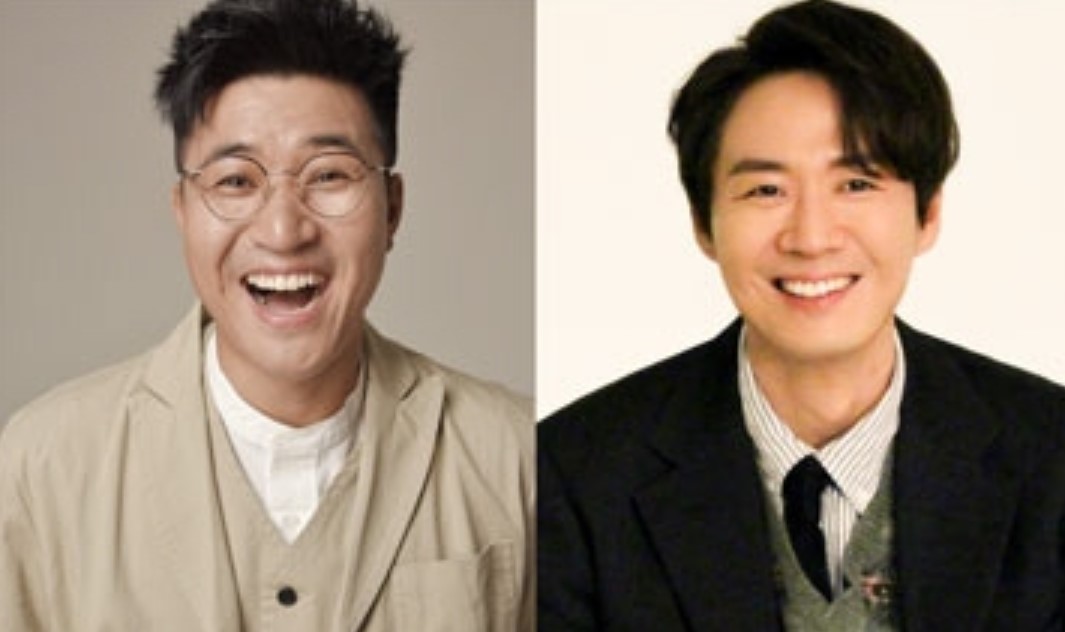 A brand new episode of 2 Days & 1 Night will be broadcasting very soon as the show continues for its fourth season. This show consists of cast members that take various trips throughout South Korea including its many offshore islands and recommend its various places that viewers can visit. The members also perform missions at certain mealtimes and points of the day and earn rewards and avoid penalties.

With new episodes released every Sunday, 2 Days & 1 Night is running for its fourth season that will have a total of 50 episodes. So we are around the halfway mark into season 4. In this post, we will be focusing on 2 Days & 1 Night Season 4 Episode 25 streaming details. So for the latest episode guide and updates, let us take a look at more news below. 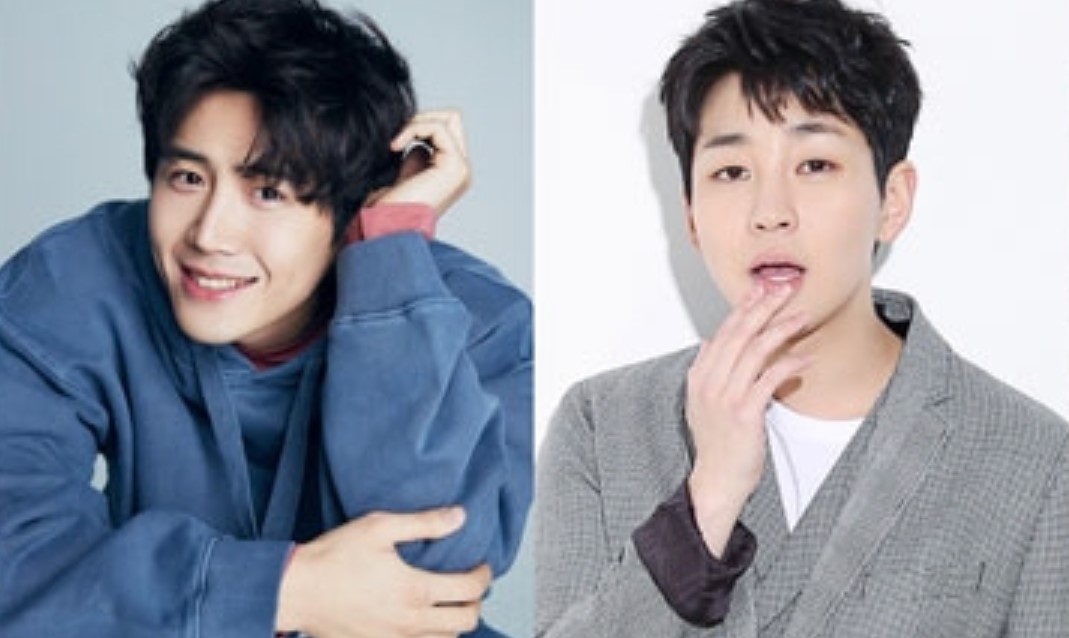 2 Days & 1 Night Season 4 Episode 25 will be released on Sunday, 24 May 2020 at 20:30 Sout Korean Standard Time. The latest episodes are always broadcasted on local Korean Tv Channel KBS2 firs before they can be uploaded for online streaming. So for those of you who want to stream online or if you are watching from a different country. Then you can use 2 Days & 1 Night official streaming details below.

You will be able to watch 2 Days & 1 Night season 4 episode 25 online on the KBS world’s official YouTube account. All episodes are available for streaming with English subtitles up until the latest broadcasted episodes. So if you want to catch the latest episodes. Then you will have to wait for their local broadcast in Korea. So they won’t be available up until Sunday late Korean time.

With only 24 episodes broadcasted so far, this show is running for its fourth season that will have a total of 50 episodes. And soon we will be halfway through. And since new episodes are released every Sunday then the show will be around for another 25 weeks. Well, that’s all of the updates we have so far. For more news, let us meet when the next episode has finished its broadcast.