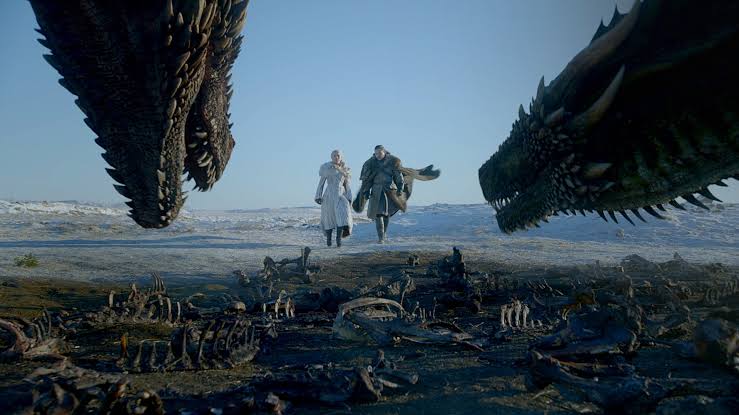 The eighth and final season of Game of Thrones is over, and the finale was pretty controversial. A lot of people have been left with a sour taste in their mouths following the finale. You can’t question them as the finale felt it was rushed. The audience of the show has been divided over it. For the fans who enjoyed the final season, they will want to know when the Blu-ray will be coming out.

It is rumored that the right season of the show will be available pretty soon. There is also a huge box set of all the episodes of the series. So, it will all be available in one pack. The final season is already available for pre-order on Amazon. But, there is no confirmed update for the Blu-ray of the final season.

The finale of the eighth season aired on May 20 so, we should keep in mind that we will have to wait for at least 2-3 months before we get our hands on the Blu-ray and the box-set. The Blu-ray should be out around September 2019.