Today we’ll be talking about Sub Zero Chapter 74. The latest updates of Sub Zero have revealed that Prince Kryo received the news that the villagers are appreciating his decision to distribute dowry amongst the provinces. The Prince is worried that there is no new information on the assassins or their whereabouts. The cerulean guard impresses the Prince by working diligently with their troops to fortify the palace grounds. Kharis Keeps on ensuring Princess Clove’s protection. The council is impressed by Prince Kryo’s abilities to fulfill court duties in the absence of the empress.

This article will be duly updated in time as soon as Sub Zero chapter 74 spoilers are released. For now, you can take look at the updates and more news about the upcoming manga chapter below. 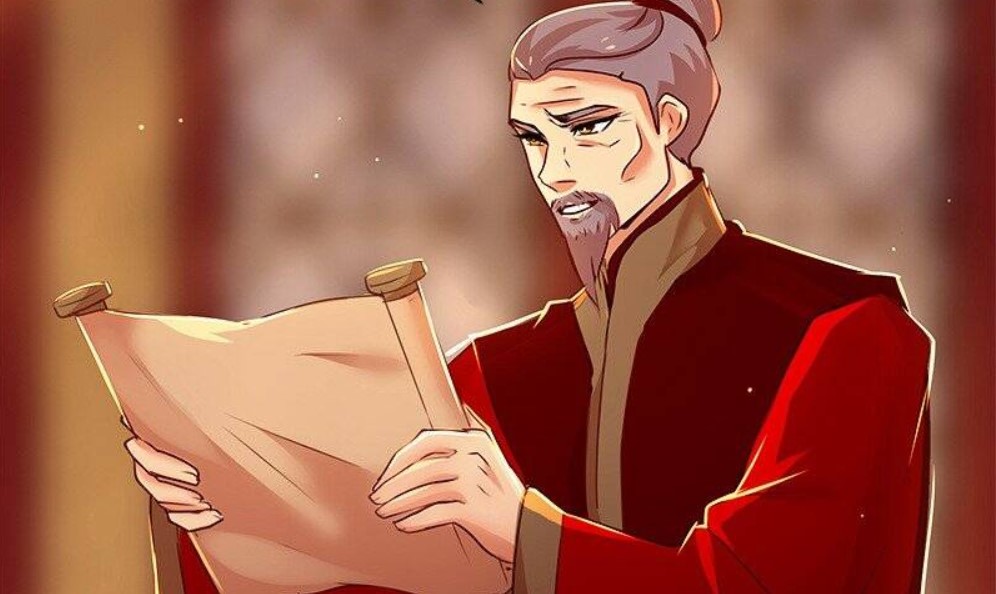 The palace made had some gossip about the Prince that it has been a month since his wedding to the Azure Princess but he has not yet visited her chambers. They also think that a new bride should spend her nights in her husband’s embrace but the Princess lies awake until dawn busy going over scroll after scroll. The guard escort Clove to see the prisoner and they told her that she never ate or drink anything nor spoken to anyone ever since the day she last visited her. The prisoner told Clove that “I see you have got yourself a shiny new title.

The prisoner said that she will die before she tells anyone anything, Clove throws ner something and ask her if she recognizes that insignia. Clove also told her that it is a message confirming the arrival of grain and other supplies to her village in the North. But she must not misunderstand her intentions as she did not come to win her favor. The prisoner started crying after hearing that her villagers won’t sleep hungry and started burning up. Clove calls the physician to treat her as it could happen that she can be the link to the man who assassin. The doctor treated the prisoner and told Clove that she will recover soon.

Clove orders Captain Noren to keep his man watching the prisoner and she went away. The maids keep on gossiping about Clove that she sometimes skips her meal and every chance she gets she riffles through the moldy parchments. But she is a newly wedded bride why is she not spending more time with Prince Kryo. Meanwhile, Kryo decided to spend some time with Clove.