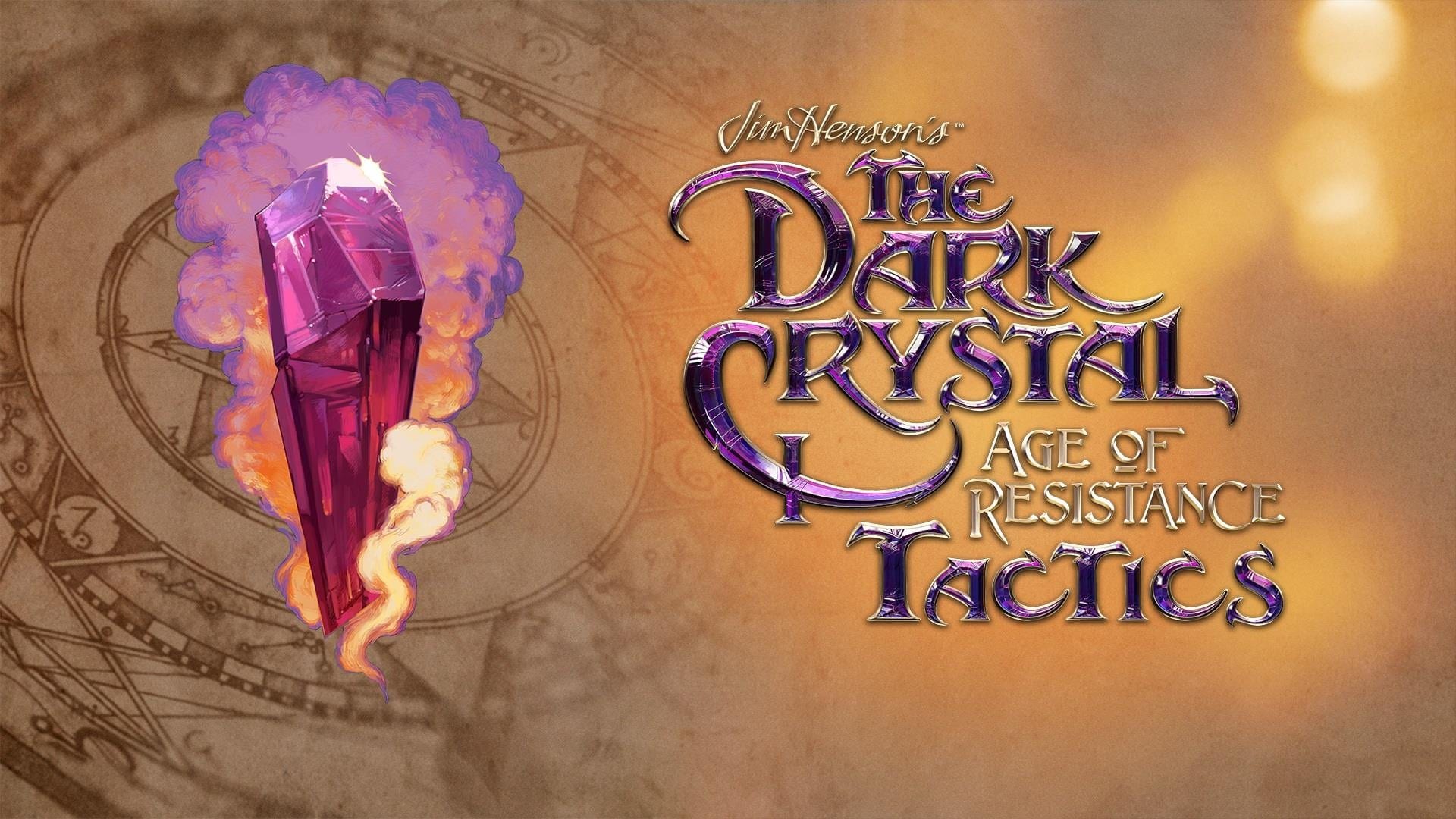 The Dark Crystal is a film from 1982 which is directed by Jim Henson and Frank Oz. It may look like a Muppet movie, but it is not on the adventures of Kermit and his friends. Instead, it tells the tale of the struggle between the Skeksis and the Mystics on the world of Thra, which has been riven by a break in a magic crystal. This mystery crystal then falls in the hands of Gelfling, who begins his journey to return the shard, repair the crystal, and save the world.

All this is important now as En Masse Entertainment recently revealed their strategy-RPG game called The Dark Crystal: Age of Resistance Tactics which will be released later this year. This game is based on the upcoming movie from Netflix’s prequel series called as The Dark Crystal: Age of Resistance. This game will be coming with 80 campaign missions which are spread across a diverse range of territories in which our hero wants to restore light to the world and fulfill the prophecy.

The Gelfing aren’t good in this was because of which they rely on their “guile, planning and cunning” in the turn-based battles on the battlefields which force the player to adapt the diverse conditions. Moreover, there will be a new Game Plus mode which will increase the challenges once the player is done with the main campaign

Stefan Ramirez, the En Masse director said during the live services that “The Dark Crystal: Age of Resistance Tactics will allow fans to delve further into the history and world of Thra as they conduct multi-layered and evolving tactical battles on the side of the Gelfling against the Skeksis,” He further added that the player would experience unpredictable environments that shows us not only the events and characters of the Netflix series but also new game-exclusive characters, stories as well as challenges. As for releases date, The Dark Crystal: Age Of Resistance Tactics will be releasing later this year.