Initially known as Memorials and later adopted an alternative name as Into The Ring. This drama is amongst the shows that will be making their debut early in July as we have a lot of new dramas that fans are looking forward to for the brand new month. This show will run for its first season that will have a total of 32 episodes.

With new episodes released every Wednesday and Thursday, then fans will be able to get two new episodes on each of these two days. So this will make it a total of four episodes each week. If you like short dramas that will tell all of their stories in no time. Then this is a Drama you should check out as it will only run for 8 weeks.

This is a story of Seo Gong Myung who is the efficient and hard-nosed elite civil servant, who can multi-task with ease and is dubbed the ‘Number One Handsome Man’ on the District People’s Committee. However, he is a cold, rigid, and independent person, who is deemed prickly and unapproachable at the best of times.

Seo Gong Myung is guided by his moral convictions, which he staunchly adheres to, opting to do everything ‘by the book’. His lack of flexibility and his penchant for criticizing all those who enter his domain, not only serve to earn him the nickname ‘Great Lucifer’, but more enemies than friends.

On the other hand, there is Goo Se Ra who is a lower-class woman with little education or money but can still talk a good game and punch well above her own weight. Known as the ‘Queen of Civil Complaints’, she’s a force to be reckoned with! She’s held many positions in the past, none of which have materialized into a stable source of income. 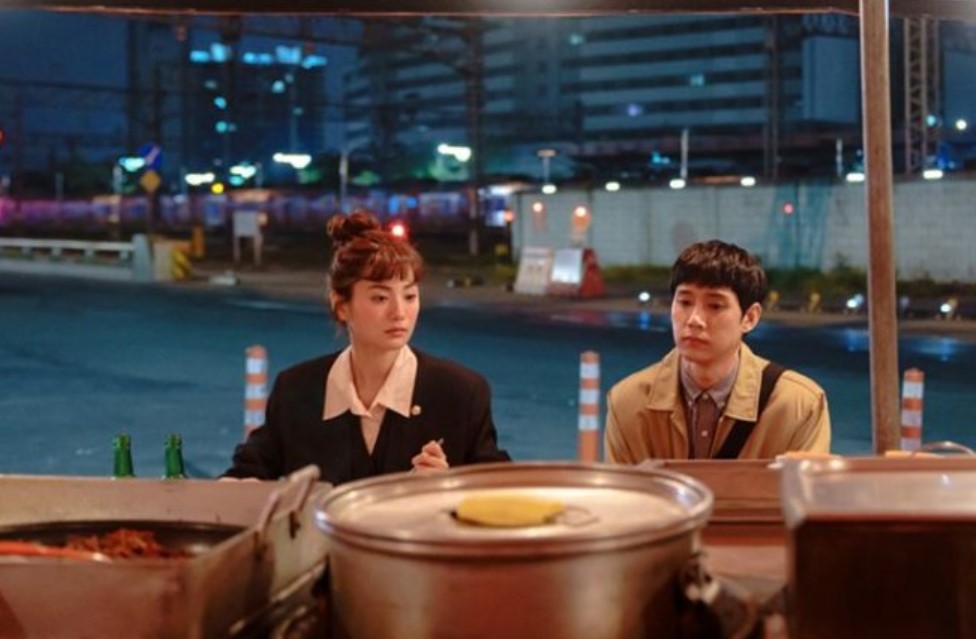 Small wonder the opening on the District People’s Council, with an annual salary of 50 million won for a mere 90 working days, could be just the ticket she needs to better her circumstances. The sparks start flying as the newly-demoted Seo Gong Myung and newbie Council member Goo Se Ra join forces to penalize corrupt politicians. Check out more details about the first two episodes of the show below.

Into The Ring (Memorials) episode 1 & 2 will be released on Wednesday, 1 June 2020 at 21:30 Korean Standard Time. The first episodes will be broadcasted in Sout Korea tv Channel KBS2 first before it can be available across various streaming channels online. So if you will be watching the show from a different country then you can use the official streaming details below.

Into The Ring episode, 1 & 2 will available for streaming online on the Rakuten Viki streaming website. The new episodes will be available with English subtitles for all viewers so if you want to get them as soon as they are uploaded. Then you will have to wait after their local broadcast when they are uploaded for viewers in other regions to see. Check out the promotional video for the show below.