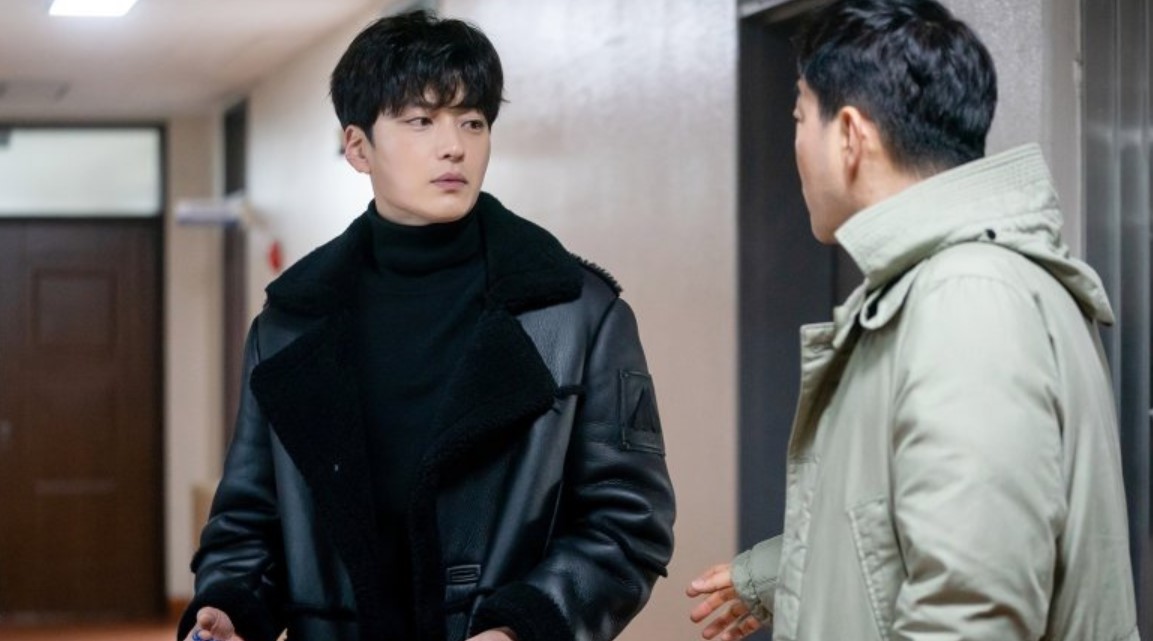 As the year enters its second half, there is a lot of upcoming dramas you can look forward to as the month of July will be bringing K Drama fans a lot of shows they have been expecting. And now that they are here, The Good Detective will be the earliest in the month taking the lead. New episodes of this show will be released on Monday and Tuesday every week.

In this post, we will be looking at The Good Detective episode 1 update, streaming details, and the trailer for the show as it has been released already. This drama will run for its first season that will have a total of 16 episodes. So this will only run for 8 weeks and will provide a very good short story to follow.

The Good Detective is simply a drama about a race between people who want to uncover the truth and those who can do anything to cover it up. Kang Do Chang has worked as a detective for the past 18 years. He was born and raised in Incheon. He investigates cases using his experience and personal connections, forgoing scientific technique, or reasoning power. 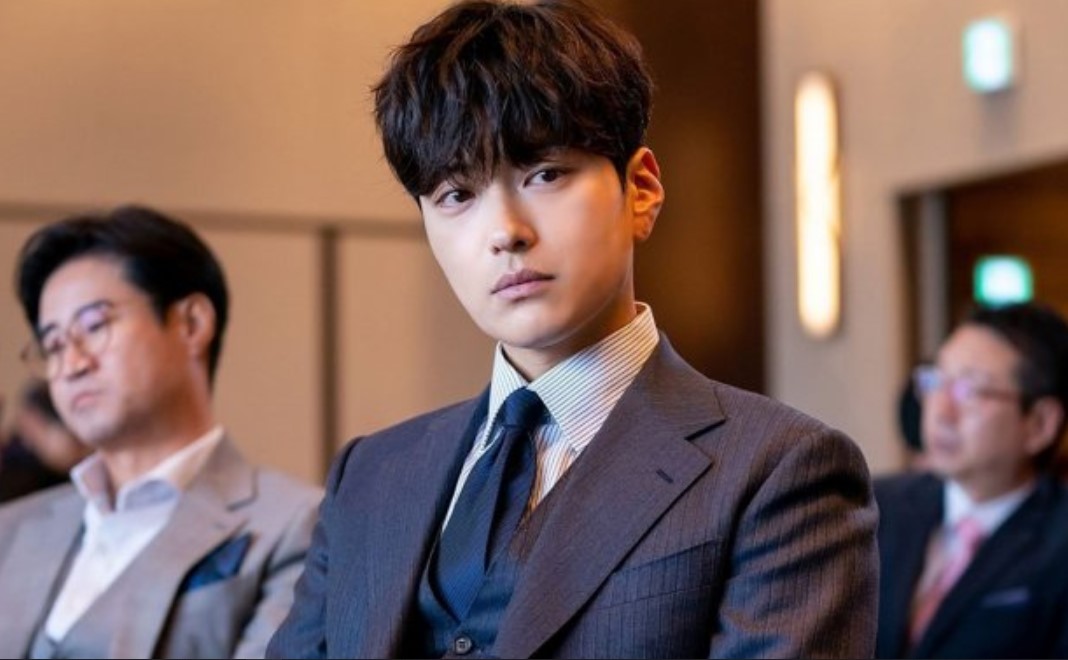 Oh, Ji Hyeok is an elite detective. He has 9 years of experience. Unlike Kang Do Chang, he investigates cases using evidence and insight into the criminal’s psyche. Due to trauma from his childhood, he does not share his feelings. He is wealthy thanks to his late uncle, who left him with a large inheritance.

On the other hand, Jin Seo Kyung works as a newspaper reporter and is a veteran who has been working for 5 years and appears to be very passionate about her work. Take a look at more details about the debut of the drama below.

The Good Detective episode 1 will premiere on Monday, 6 June 2020 at 21:30 Korean Standard Time. New episodes will be broadcasted on the local Korean Tv Channel jTBC first before it can be available for all viewers across various streaming websites. So to get the next episode online then you can use the official streaming details for the show below.

Viewers will be able to watch The Good Detective online on the HBO streaming website. New episodes will be available with English subtitles and will still be online even after their broadcast days so that fans can do a rewatch or catch up on the episodes they might have missed.

That’s all the updates we have, for now, keep in mind that soon this episode will be airing in full so make sure you don’t miss the interesting action. Should that be the case, you can still catch up and stream it online. Let us meet again soon with more drama updates.