In this post, we are going to talk about Maou Gakuin no Futekigousha episode 1 preview, and a summary. Also known as The Misfit of Demon King Academy, in this anime, the return of the true demon called Anos Voldigoad that happened two thousand years ago in mythical times. There was a man feared by all as the Demon king.

A demon king is the one who uses his power to bend all to his will, he can destroy everything using his overwhelming magical power. Let’s take a look at what will happen down below. This anime will be making its debut and is promising an interesting story as its manga fans can tell. Let’s take a look at more details about the anime premiere below. 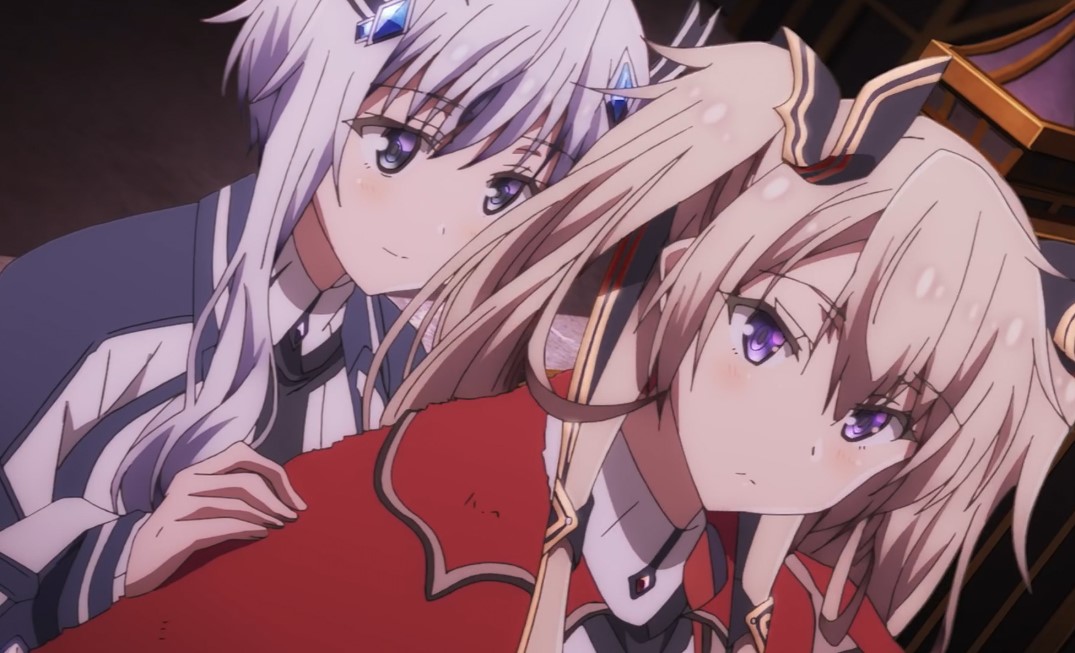 However, what awaited him in reincarnation after 2000 years were descendants who became too weak after being accustomed to peace, and all sorts of magic that deteriorated to the extreme. Anos enters Demon King Academy that gathers and educates those who are viewed as the reincarnation of the Demon King, but the academy could not see through his true powers and ends up branding him as a misfit.

Furthermore, they already assumed that the legendary Demon King was someone completely different. While everyone insults him as inferior, he counts Misha, the one girl sympathetic to his cause, as his subject. The misfit Demon King races up the hierarchy of the demonic world! Divine Providence, destiny, miracles before my eyes, they all grovel and are destroyed.

The Misfit of Demon Academy New PV and update!