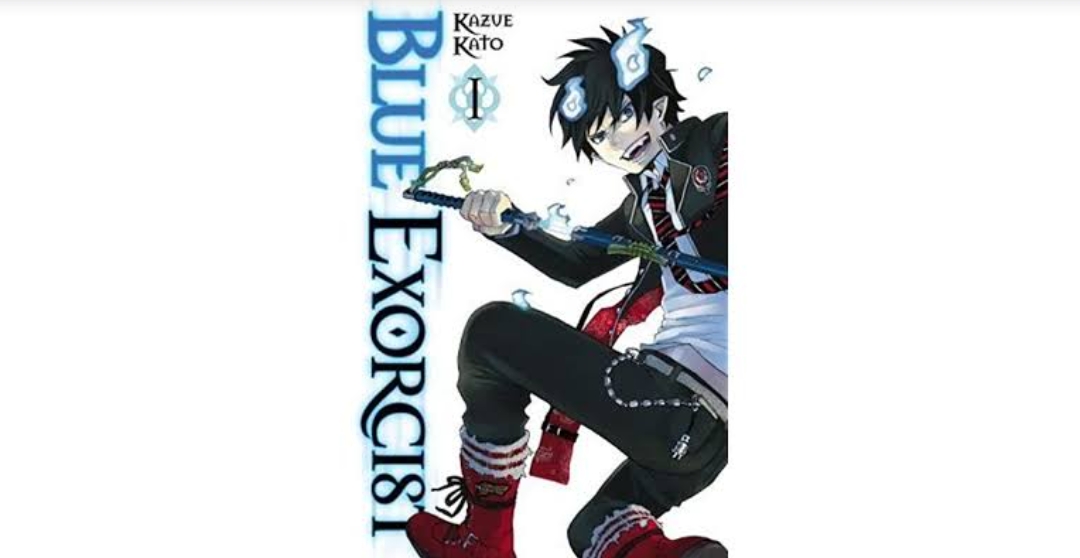 Looks like destiny is not in favour of the fans of Blue Exorcist manga in this. The manga has been put on hiatus for a while and the announcement was made last Friday in the August issue of Shueisha’s Jump SQ. magazine. It is going to be an eight month break until April, next year. Before this, Kazue Katō had taken two-month hiatus for the same manga from February 4, 2021 to March 4, 2021 and explained that she just wanted to relax a little and was enjoying her vacation at that moment. The upcoming hiatus has been announced owing to the launch of a brief six-chapter manga mini-series, adapted from the horror novel series by author Fuyumi Ono, titled, ‘Eizen Karukaya Kaiitan’ aka ‘Strange Tales from the Handy Shop Karukaya,’ in the magazine’s October issue.

The manga writer, through her Twitter account, stated that it would have amazing if she could serialize both of her works simultaneously, but given the high risk of being overstressed with both the works, especially since the latest one is her first manga, adapted from a novel, she found it the best to put Blue Exorcist on hold.

Strange Tales from the Handy Shop Karukaya is a collection of short stories that are centred around a girl named Shōko, living in her aunt’s old house which used to be a samurai residence, now turned into a shop. The novel includes tales of strange goings-on taking place at her house. The first book of the series was released in June 2018 while the second one in July 2019. The manga has been scheduled to begin in October and will be running for about half a year. Kato has expressed her delight in working on a manga taken from a novel series and has been hoping to meet the expectations of the original work as far as possible.

The writer, Fuyumi Ono is well-known for her fantasy novel series titled, The Twelve Kingdoms, which has been publishing since 1992 and is still ongoing. The manga has even received an anime adaptation that aired in 2002. She is also famous for writing the novel based on which the anime Ghost Hunt has been made as well as the horror novel, Shiki vampire that inspired the 2010 anime. 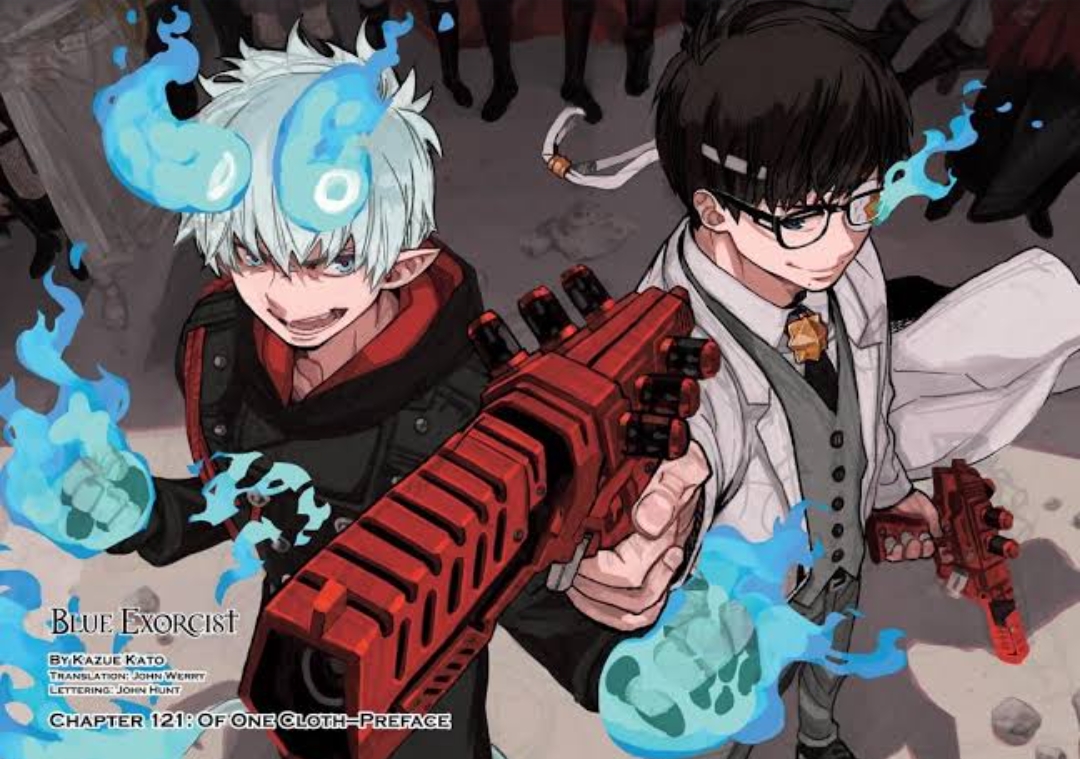 Blue Exorcist was launched by Katō in 2009 in Jump SQ. with Shueisha as the publisher. The 27th compiled book volume of the manga has already been published last week. The manga has paved way for two anime adaptations, that aired in 2011 and 2017. You can watch all of the episodes of them on the official website of Crunchyroll, Prime Video, Netflix and Hulu along with English subtitles. The movie version of the manga, ‘Blue Exorcist: The Movie’ that was released back in 2012 in Japan helped the manga to amass huge popularity along with the anime.

The dark fantasy manga series narrates the story of a teenager named Rin Okumura who, comes to know that both he and his twin brother Yukio are actually the children of Satan and will be inheriting the super-powers of his father. After Satan kills his adoptive father, Shiro Fujimoto, Rin Okumura gets himself enrolled at True Cross Academy aiming to become a powerful exorcist under the guidance of Yukio’s tutelage, and eventually bring down his devil father. One of Fujimoto’s friend, Mephisto Pheles helps Rin to conceal his identity while he tries to fit in the new environment.

Considering the increasing amount of pressure put on the authors in the recent times, it is not surprising that more and more of them are taking breaks temporarily. Although the fans of Blue Exorcist manga will have to wait for quite a while now, they can enjoy the latest venture by Katō during this time, and hopefully, Blue Exorcist will come back stronger than ever.