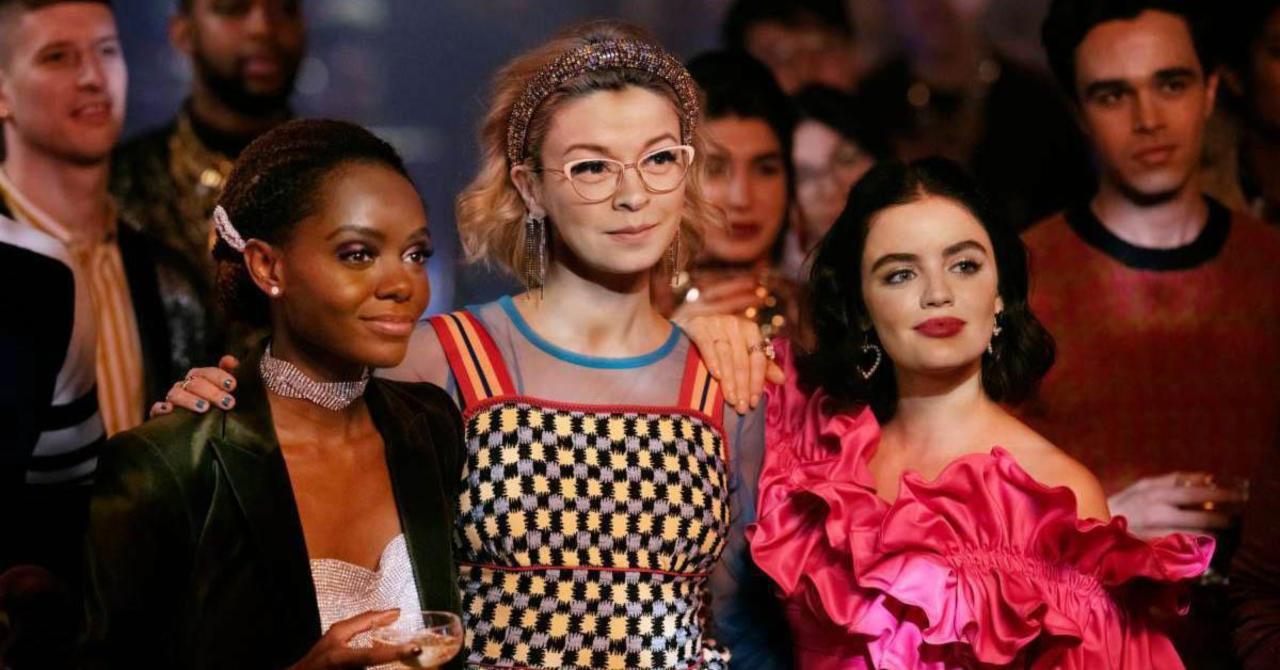 The musical-comedy drama series Katy Keene concluded its first season, however, it seems that the show won’t be returning. Despite the positive reactions, the show hasn’t been a green light for its second season, and fans are desperate to know the fate of the show.

We have gathered all the recent updates and information regarding the show, so here is everything you need to know about the possibility of Katy Keene Season 2.

Is Katy Keene Renewed For Season 2?

Katy Keene revolves around four characters based on the famous Archie comic, and the show follows their lives both professional and personal. The story takes place five years after the events of Riverdale and it includes Josie McCoy, a singer-songwriter and Katy Keene, a fashion prodigy designed to be a legend one day. The show follows these characters in their new lives in New York City as they give their best to make their dreams come true. The show makes excellent use of music to tell the story of these four characters as they strive for excellence.

The show was well-received by the fans and the critics, and with a good approval rating of 90%, and an average score of over 6.67, a second season looked inevitable, however, much to the fans’ disappointed, the CW Network officially revealed yesterday (2nd July 2020)that they won’t be renewing the show for season 2. So as of now, Katy Keene Season 2 stands canceled.

Although season 2 seems to be canceled, the story isn’t over yet, and there is still a possibility to see the show return in the future. As earlier addressed by Mark Pedowitz, season 2’s possibility will highly depend on the performance of Katy Keene Season 1 on HBO Max. The show was a fresh take on the characters, and it was very unique from Riverdale which would mean that HBO Max might show some interest in continuing the story after all. For now, we can wait for the officials of HBO Max to evaluate Katy Keene’s performance and distribute some good news.

Who is in the Cast of Katy Keene Season 2?

The cast of Katy Keene include:

All of the major actors would return for season 2, should they renew the show.

Katy Keene Season 2 might feature a total of 10-15 new episodes if it ever makes a return in the future.

When is Katy Keene Season 2 update?

Katy Keene Season 2 might happen sometime in 2021 or 2022. The show has been canceled by The CW Network, however, we are waiting for HBO Max’s response on this. We will keep you updated once HBO Max drops an official announcement.