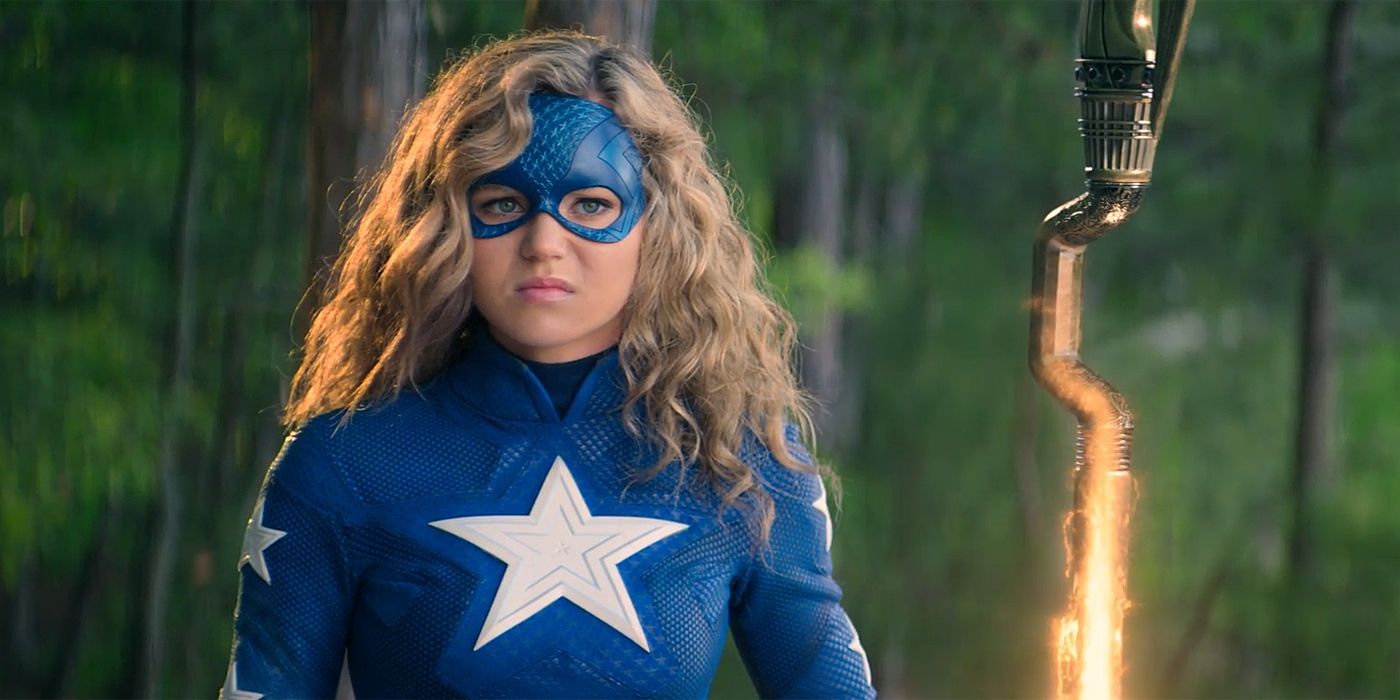 Stargirl Season 1 is currently gearing up for its 9th episode, and luckily for fans, the show has received an early renewal for its season 2. Created by Geoff Johns, the show made its official debut on 18th May 2020, and so far, the responses have been extremely positive.

We have gathered all the recent updates and information regarding the show, so here is everything you need to know about the upcoming Stargirl Season 2. 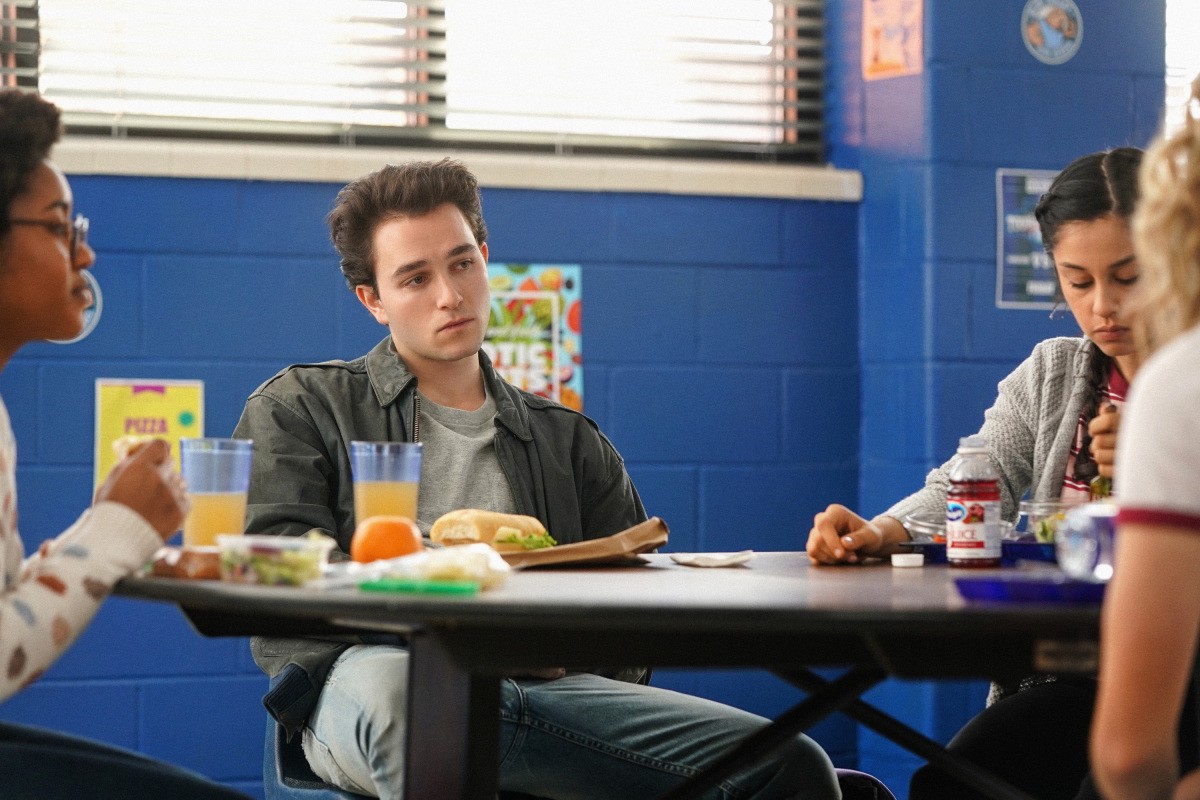 Stargirl focuses on the life of a high school sophomore named Courtney Whitmore, and the story revolves around her new adventure as she sets up a whole new generation of superheroes. The show is set a decade after almost all of the Justice Society of America were killed against the Injustice Society of America, and Courtney’s new journey begins after she learned that her stepfather Pat Dugan was the sidekick of Starman. The first season was well-received by the fans, and it scored a brilliant 90% approval rating and an average score of 7.33 on Rotten Tomatoes.

The show has been given a green light for season 2, however, there has been a major change in plan. The CW Network renewed Stargirl for season 2, and as a result, the show will migrate from DC Universe to the CW Network entirely as one of its originals.

For now, you can watch the trailer of Stargirl Season 1 below to get an idea of the show.

Who is in the Cast of Stargirl Season 2?

The cast for the upcoming Stargirl Season 2 might include:

When is Stargirl Season 2 update?

Stargirl Season 2 is expected to release sometime in the second half of 2021 on The CW Network. The update will highly depend on when the team begins production for season 2 and whether or not it gets delayed due to COVID-19. We will keep you updated with the official date as soon as it is announced.