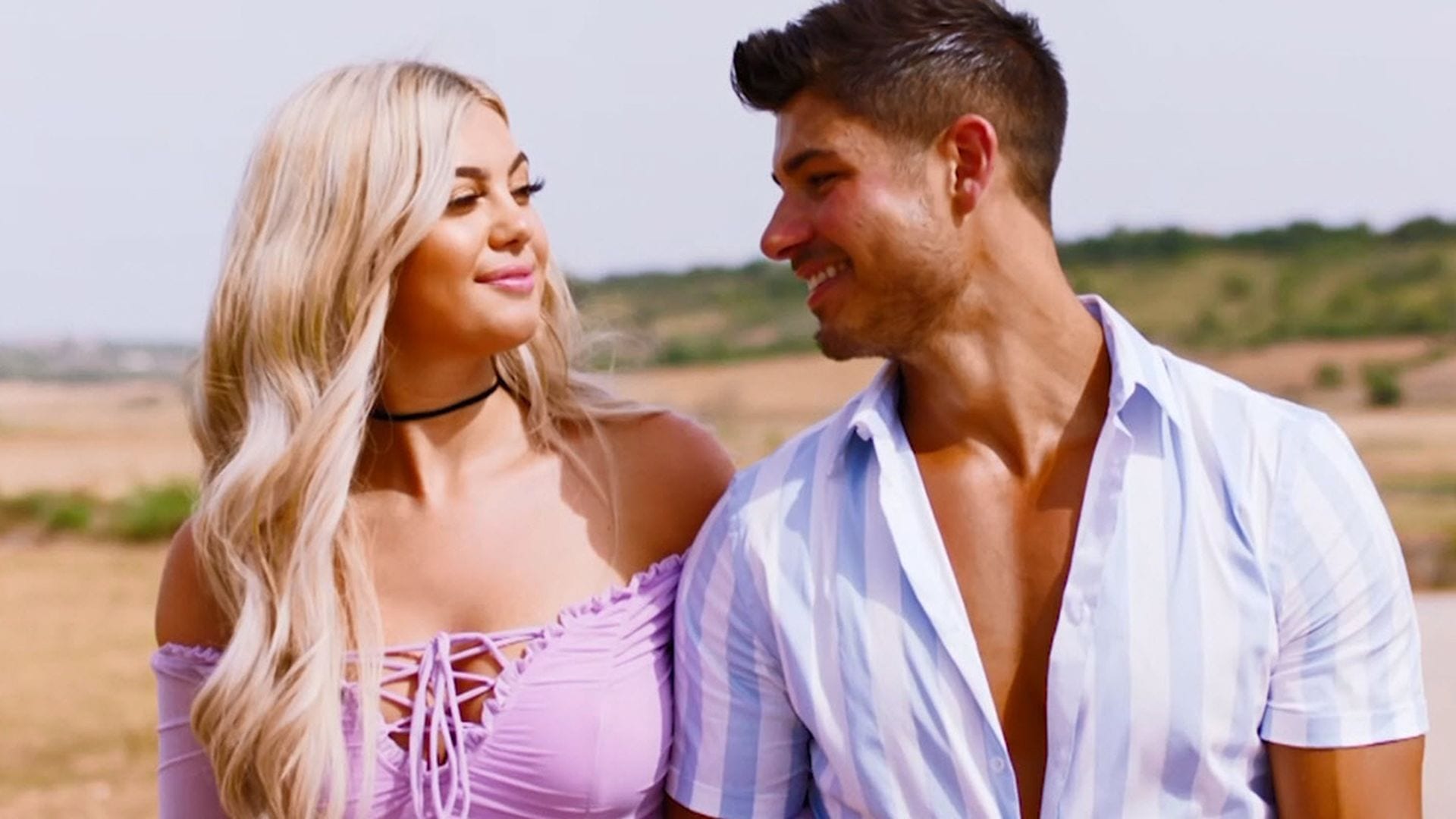 In this post, we are going to talk about Love Island season 5 episode 44 update, streaming information, and the post will be spoiler free. We need to consider the American audience, as they cannot watch everyday episodes like the UK audience. Hence, we cannot ruin their watching experience by adding spoilers in this post and keep the post reader friendly. With that being said, we should go right into the next episode details!

Another week has started, as the seventh week started with two episodes already broadcasted. Nonetheless, the next episode will be Episode 38 as there have been six Unseen Bits episodes which are not regular episodes. The 43rd episode has just aired, so fans are busy talking about it, and now they will search out about the next episode.

The show is now 43 episodes deep into the fifth season, and the 44th episode is supposed to release this week. The 44th episode of Love Island season 5 is all set to broadcast on 16 July 2019. The show is aired on ITV2 channel in the UK as we know it, and it has 9 PM slot for every day during the week. The next episode is titled ‘Episode 38.’

The show can be watched online on the ITV Hub in the UK, although it will require TV subscription details having subscribed to the ITV network. The ITV Hub lets viewers watch the show live at the time of broadcast on television. Not just that, viewers can catch up all the episodes, even if you need to watch the season premiere or an episode which completed airing a minute ago.

American viewers are not as fortunate as the UK viewers, as they cannot watch new episodes right away with the UK viewers. They have to look up to Hulu to add new episodes, which is scheduled on Saturday. Thus, they watch all the drama of the week in the weekend!