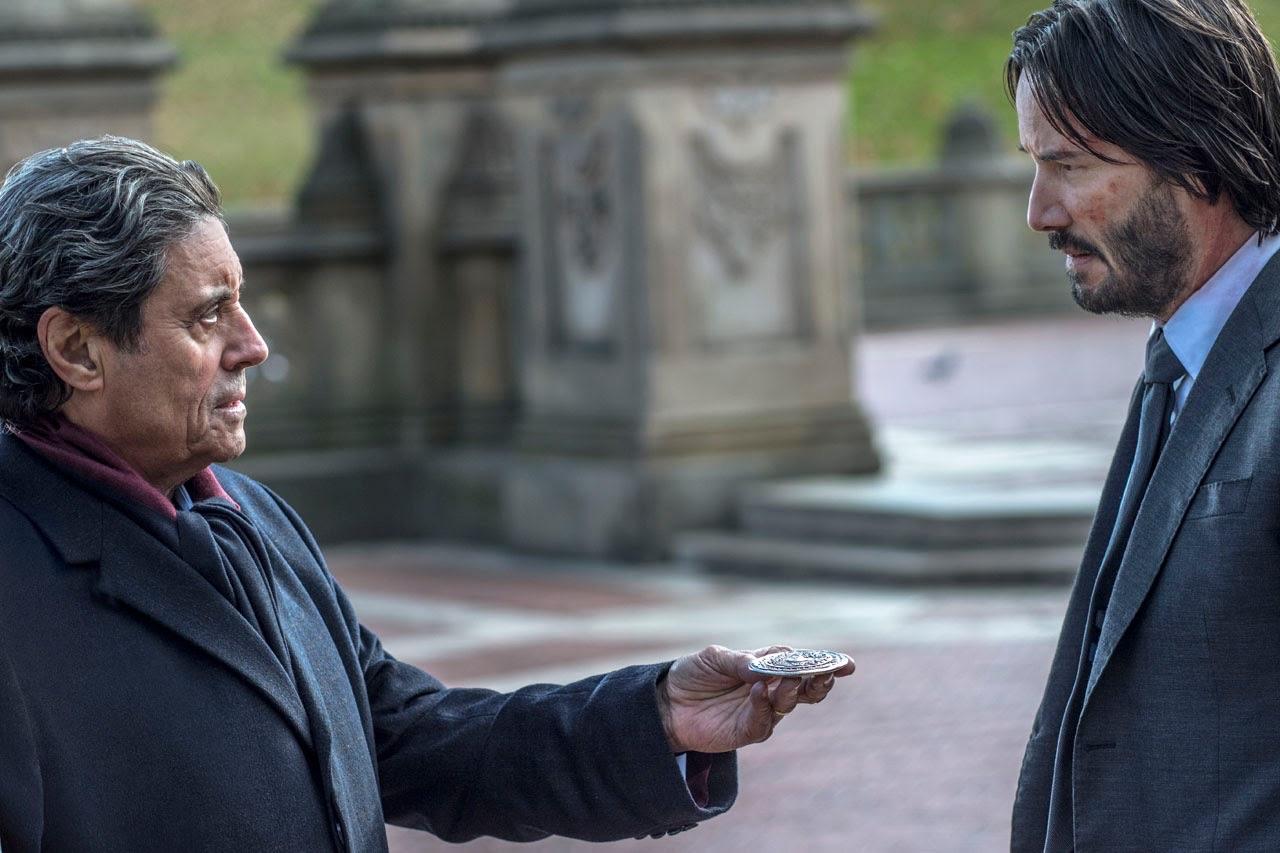 Ian Mcshane is all set to reprise his role, “Winston” in the John Wick 4. As per Deadline, Lionsgate has signed a deal with the actor to return in the new Keanu Reeves movie. Fans are excited to see him return to the franchise. He has been a part of the previous three John Wick movies and is one of the most crucial characters of the film. He has joined the already finalized cast – Donnie Yen, Hiroyuki Sanada, Rina Sawayama, Shamier Anderson, and Lance Reddick- for part 4. So, are you excited to see him back?

John Wick 4 or John Wick Chapter 4 is currently in production. The filming is taking place this summer in France, Germany, and Japan. Basil Iwanyk, Erica Lee, and Chad Stahelski are producing the film, while Reeves and Louise Rosner serve a sthe executive producers. And Shay Hatten and Michael Finch have written the script. The film is eying a 2022 release. But, before that, let’s see how the crew feels with Ian McShane joining the cast.

Ian McShane To Star In John Wick 4 as Winston

Ian McShane will return as Winston in John Wick 4. He plays the deuteragonist in the film. Also, in the third installment of the movie, John Wick: Chapter 3 – Parabellum, he appeared as the film’s primary antagonist. In the last movie, he showed that even though he is a friend to John Wick, he is still a high-ranking member of the continental. It will be exciting to see how his relationship with John Wick will explore in John Wick: Chapter 4. 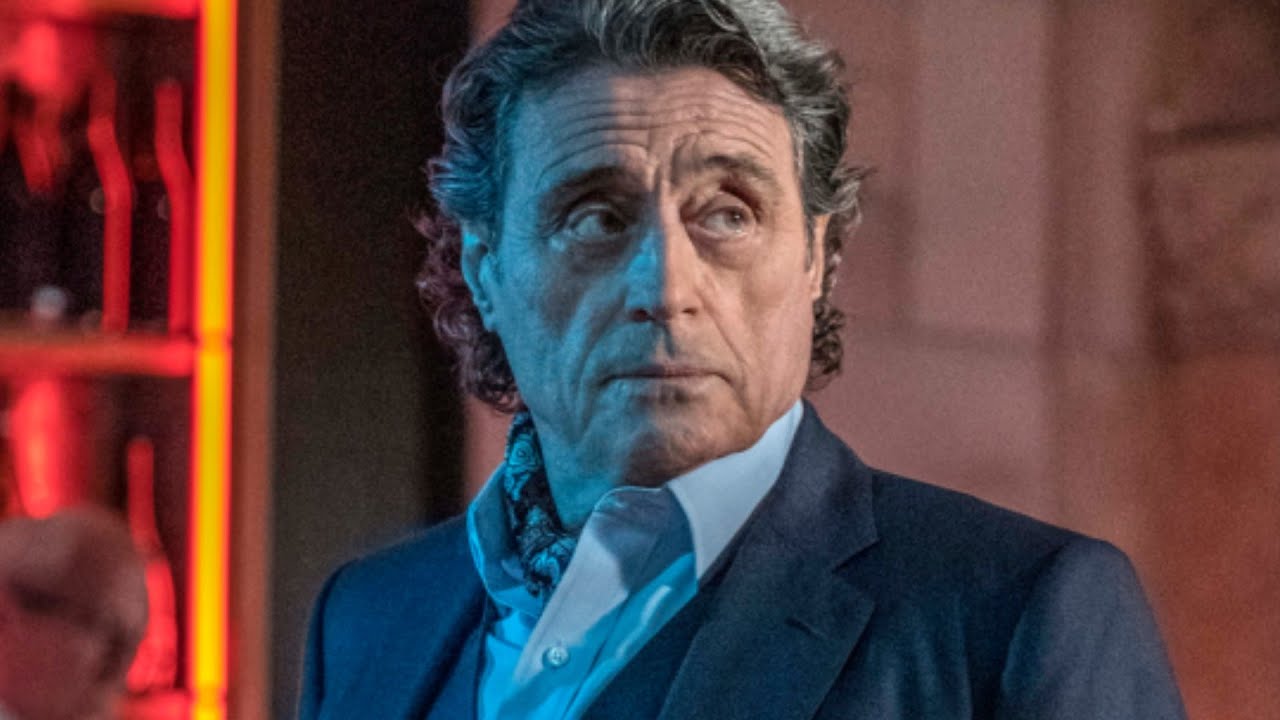 Chad Stahelski, who is directing the upcoming film, said that he couldn’t be happier than to welcome Ian McShane to chapter 4. “He is not only an incredible actor but is an indispensable collaborator who has helped define the world of John Wick, Stahelski said.”

McShane has played the role of Winston throughout the $584.7M worldwide grossing trilogy.

You can watch him in John Wick 3 here.