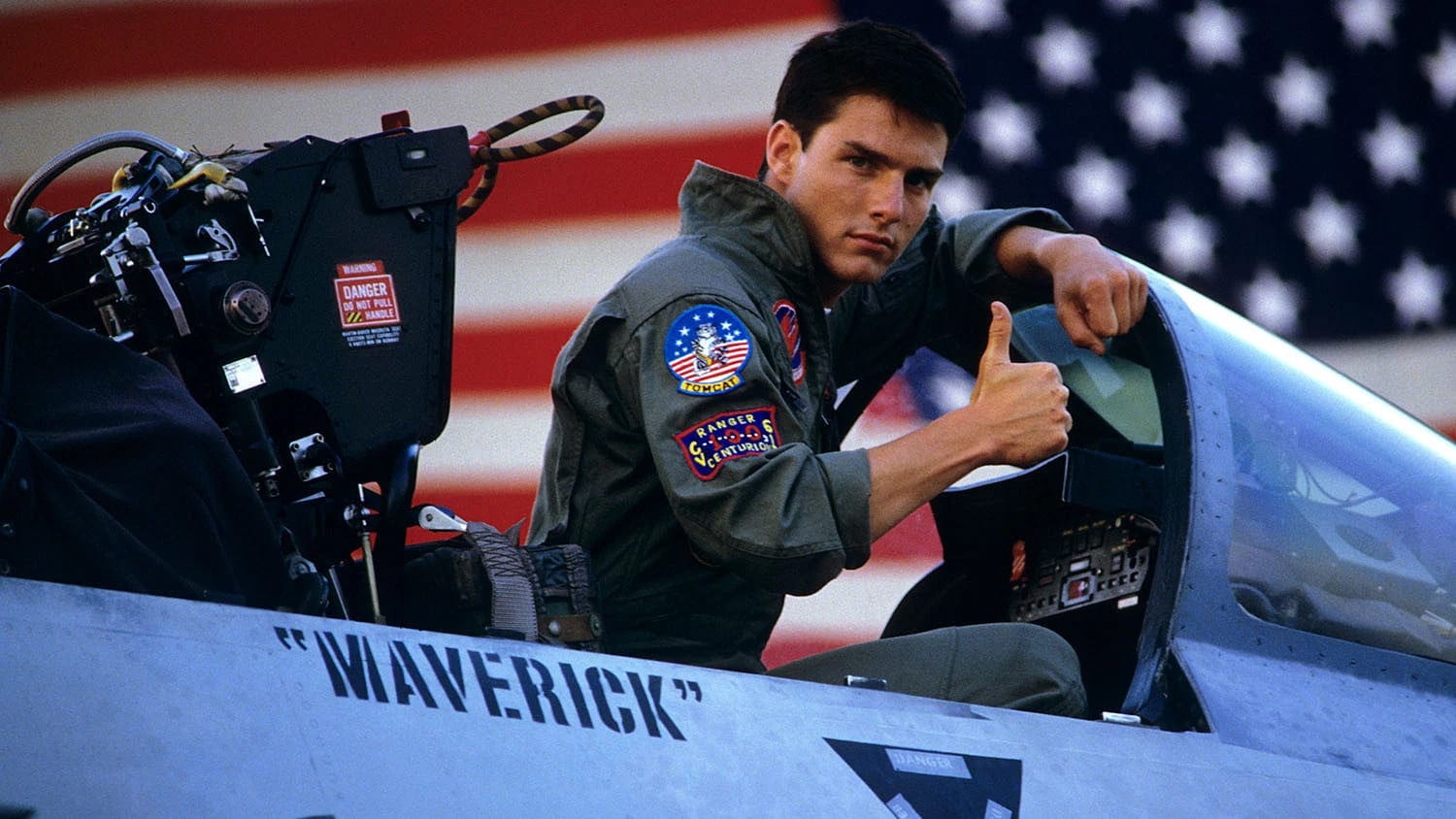 The first film was about the adventures of Pete Mitchell and Nick Bradshaw. They are better known as Maverick and Goose. Paramount had titled the sequel, Top Guns, but it was changed afterward. In 2017, Tom Cruise revealed that the movie would be named after his character. A new trailer for the movie was released at Comic-Con International on July 18. The trailer frankly looks pretty good.

Here is the trailer for the movie—

The movie was slated to be released on July 12, 2019, in the United States. However, the sequel for the movie has been delayed, and it is expected to be released on June 26, 2020. Top Gun Maverick update has been pushed has been by almost one year. According to the filmmakers, the extra time will allow them to test out the new technology properly so; they will be able to give off a better product.

The production started back in May 2018, and Tom Cruise took to Twitter to mark the occasion.