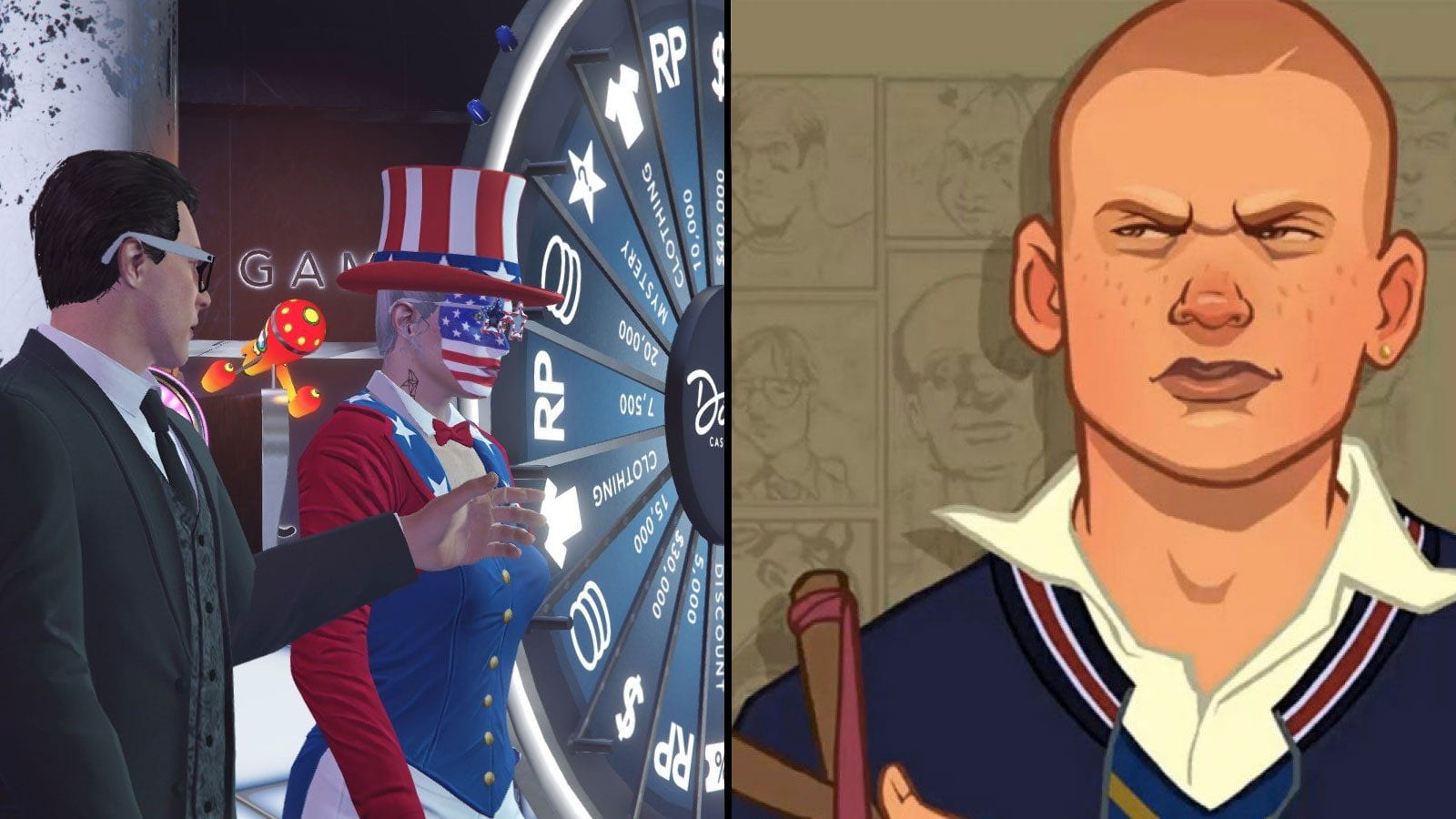 More info has been teased by the developer Rockstar Games, as a big new update has landed in GTA Online. Today we’ll talk all about Bully 2: the future of the series and the state of progress on the sequel.

If you remember, a few weeks ago we heard how developer Rockstar had axed a project (Bully) that was in development back in the PS2 days. Gamers and YouTuber SWEGTA and Reddit user fika122 have leaked some information on Bully 2. It has been said that the game, at one point was almost a reality. The developer was then compelled to scrap Bully.

And in the nick of time, as Grand Theft Auto Online 5 has come out, players haven’t stopped talking about the Easter egg in the game. In the old Rockstar franchise, i.e. the latest update to the GTA V multiplayer map, there is an art piece that you can purchase and decorate your penthouse with, it is called “Canis Canem Edit”, the EU name for the game Bully. 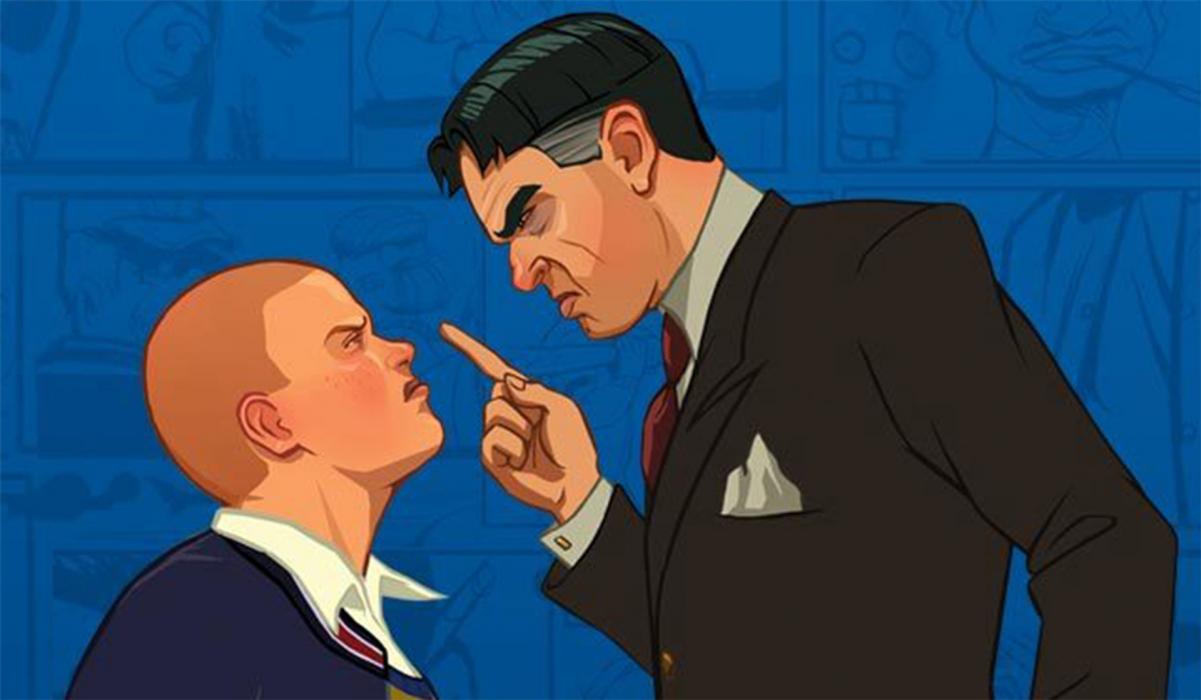 In the artwork, that is available, you can see the coat of arms from Bullworth Academy. The said academy is a school setting of the cult sandbox game. “Canis Canem Edit”, can also be hung on the wall and stuff. The GTA fandom hasn’t stopped raving about how well this could he connect to the new Bully game is in the works.

Last year, when Red Dead Redemption 2, came out, a revolver with the same words ‘Canis Canem Edit’ was seen in the game. bully was also released in 2016, on mobile. In 2018, we heard that Rockstar Games had begun casting calls for Bully 2.

New casting calls had been put out that stated that a new unannounced video game title, being developed by a leading UK games developer is being shot at Pinewood Studios. The casting calls demanded a teen and young roles, but with placeholder names. Additionally, the details suggested the use of mild violence and profanity with the young performer.

All of this could be related to the game coming out in future, we hope.