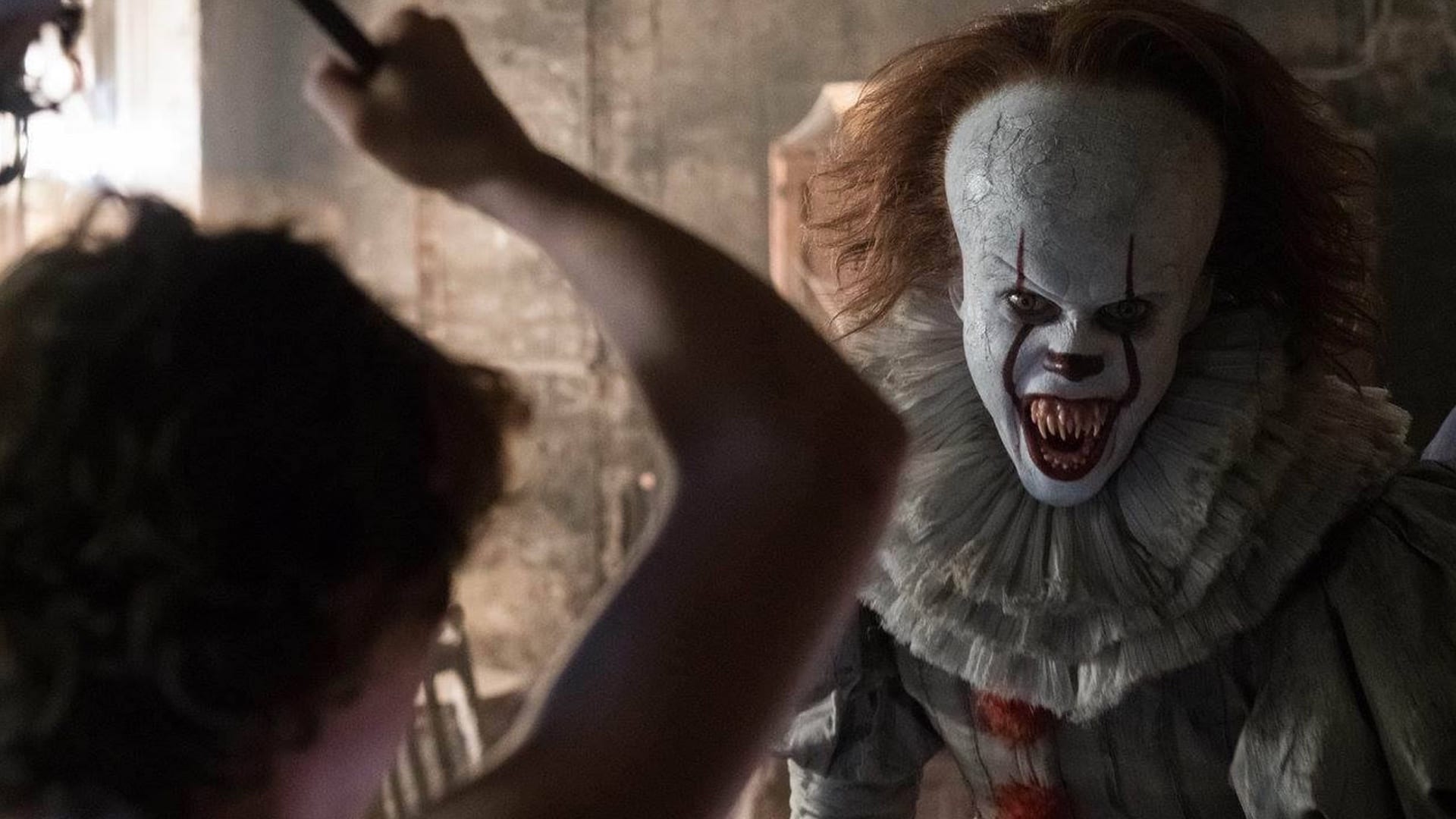 The upcoming supernatural horror film, IT Chapter Two will be coming to the theatres in a few months from now, and fans can’t wait any longer to see what the teams have in store for them. The first installment in the series released back in 2017, and it was a great success in the box office. The movie received positive reviews from the critics and the audiences praised its horror elements.

Fans already speculated that a sequel would be released at some point, and ever since the project was officially announced, the team has been dropping new details on a constant basin. The upcoming sequel will be based on Stephen King’s 1986 novel of the same name, and Andy Muschietti will be the directing the film. Gary Dauberman will be in charge of the writing department, and it will be set in 2016.

The story revolves around the Losers club 27 years after the events happened in the first film, the club has grown up, and they are currently focussing on their lives. Everything changes after a phone when the club is brought back. Fans are eager to see the Losers club, and it has been filmed in various locations around Port Hope, Toronto, Oshawa, and Ontario. According to recent updates, the duration of the movie has been revealed, and it is pretty long. We have gathered all the latest updates and information related to the sequel, so here is everything you need to know about the upcoming IT Chapter Two.

the current length of the film is said to be 2 hours 45 minutes. In an interview with Digital Spy, Andy Muschietti revealed that the movie was initially four hours long and they brought it down to 2 hours 45 minutes and according to him, the pacing of the film is pretty good. It will be interesting to see if the movie can manage to keep the audience engaged throughout its course.

IT Chapter Two will be released on 6th September 2019.