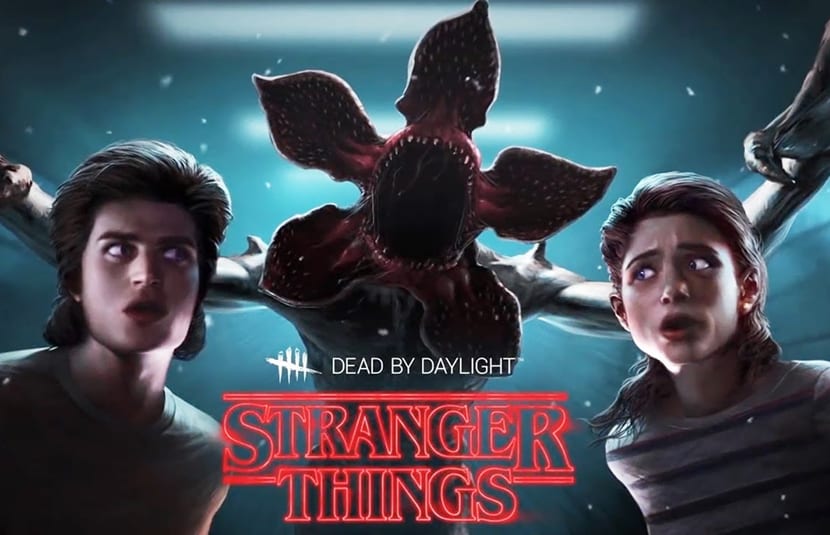 Over the years, Dead by Daylight has been very successful in keeping its fans engaging by introducing various iconic horror villain characters, and this time is no different. Fans have already witnessed the inclusion of Ghostface from Scream and Freddy Krueger from Nightmare on Elm Street and the latest horror franchise to get included in the game will be Stranger Things and fans are extremely excited to see what the team has in store for them. If you looking for information regarding the upcoming villain then, look no further as we have gathered all the recent updates and information related to the game, so here is everything you need to know about the upcoming villain from Stranger Things in Dead by Daylight.
As you already know the gameplay of Dead by Daylight which will pit one player against four online players in which, the one player will play as the villain with no weakness and super abilities and the other four as the actual survivors. In order to win, the four players must work together to unlock doors and areas to escape from being caught and sacrificed to an entity.
https://youtu.be/9nLahrUTxuQ
So, in the upcoming the villain will be the terrifying Demogorgon from Stranger Things and two new survivors will be available to players as well. The two new added survivors are Steve Harrington and Nancy Wheeler.
The upcoming CHAPTER XIII: Stranger Things of Dead by Daylight will be released in September 2019.
Dead by Daylight is an asymmetrical survivor horror game from Behaviour Interactive and it made its debut back in 2016, and ever since that day, the game has managed to build a loyal following who have shown support constantly. A few of the iconic franchises which were included in the game are Left 4 Dead, The Texas Chainsaw Massacre, Halloween, A Nightmare on Elm Street, Scream, Stranger Things, Saw, and Evil Dead.
Dead by Daylight will be released for Nintendo Switch on 24th September, according to latest updates, an iOS/Android version will be released before November of 2019.