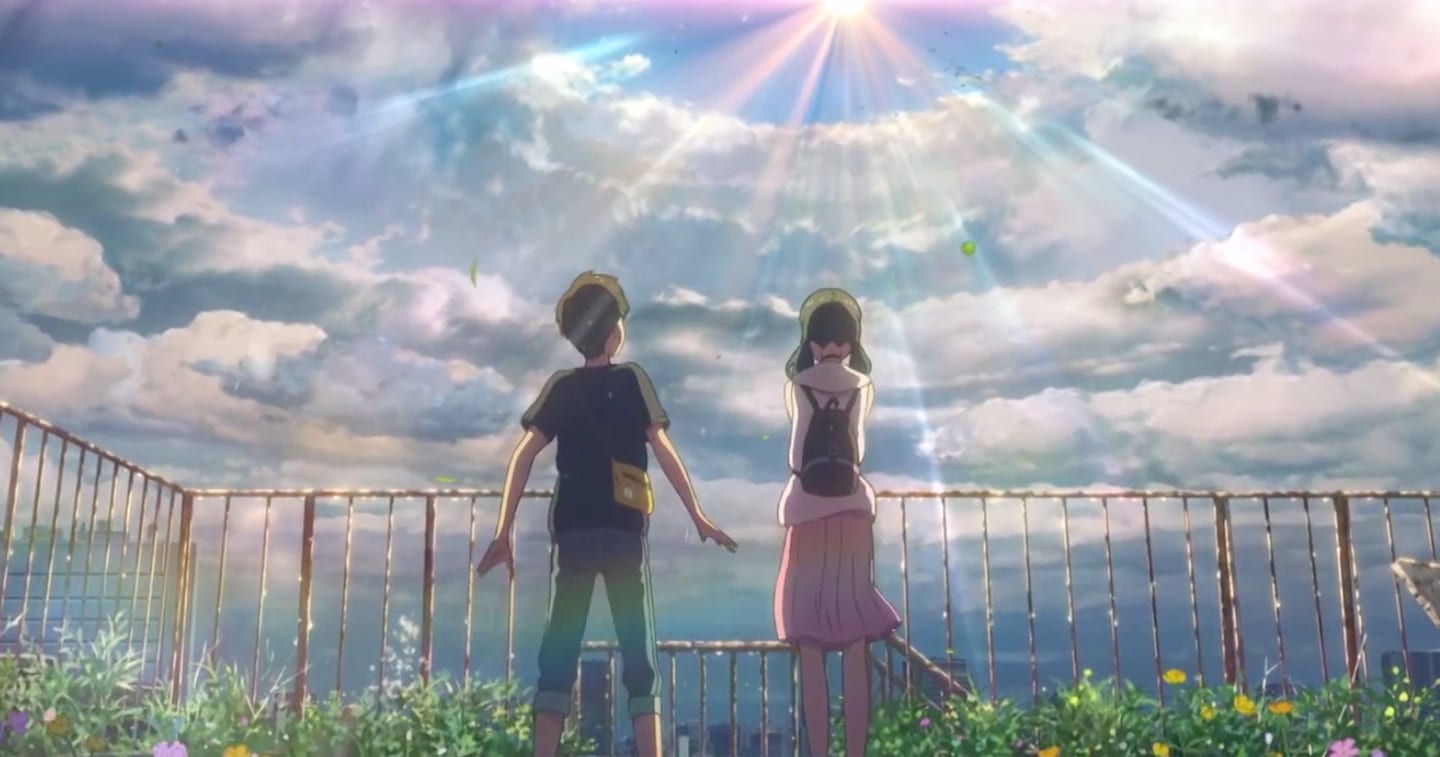 Weathering With You marked Makoto Shinkai’s big return last month, and the film has gone on to do exceptionally well. The reception that the film got from the fans was great as well, but that wasn’t really a surprise at all since that what anyone would expect from Makoto Shinkai. With Tenki no Ko, Shinkai has delivered yet another masterpiece, just like Kimi no Na wa, although in a completely different way. 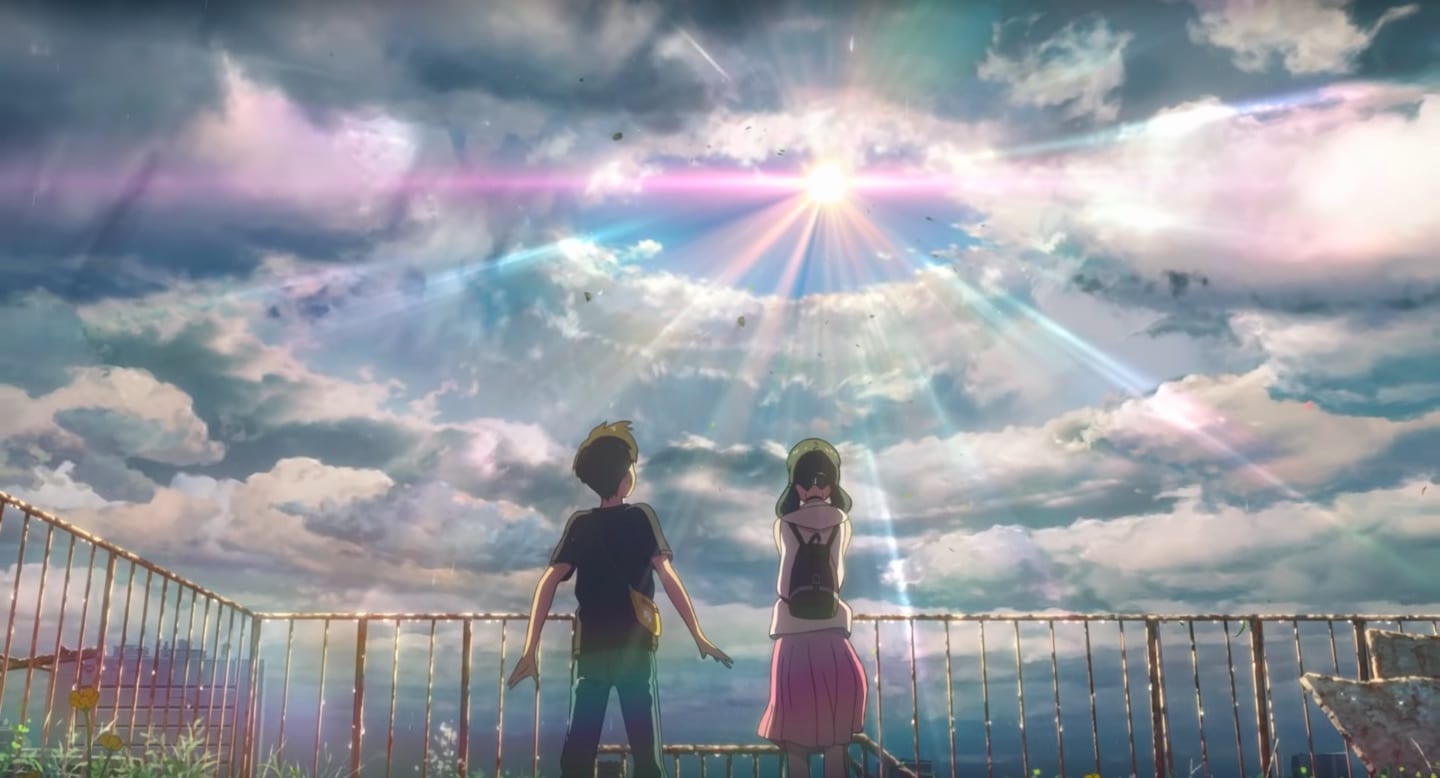 Weathering With You Blu-ray update And Updates

Tenki no Ko (Weathering With You) revolves around a boy and a girl. Both of them get their destiny baffled in a time where the balance of the weather gets messy. Hotaka Morisaki is a high school student who decides to run out of the house to an island away from Japan. Along the way, he met Hina Amano, a girl with a mysterious power who can make the weather sunny just by “praying.”

The movie has premiered across a bunch of countries already, and I’m sure that everyone’s waiting for it’s Blu-ray release as well. So when exactly will the movie be out on Blu-ray? We’ll be discussing that in this post.

For now, we don’t have an official word on the when the movie will be out on Blu-ray, but if it is anything similar to Kimi no Na wa, the film will probably be out within the next 8 months. Yes, the wait is awfully long, but for those of you who want to enjoy the Blu-ray version of the movie, waiting till May 2020 is a bare minimum.

Although, knowing how good the movie is, we’re pretty sure that you’ll enjoy it a lot! What are your thoughts on Tenki no Ko’s Blu-ray release?