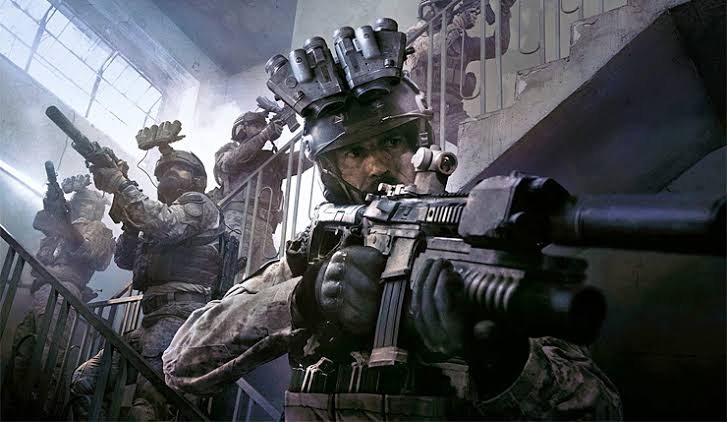 Just like Red Dead Redemption 2 the PC requirements for the much-awaited by Call of Duty: Modern Warfare have been revealed on Blizzard Battle.net and it is pretty surprising. The game will be releasing on 25 October and will require 175GB of hard drive space for download and installation. This is really surprising as its requirements are more than Red Dead Redemption 2 and are 100GB more than Gears 5. To put it simply it is a pretty big game but it’s memory requirements are lower than other games

Here are the requirements you’ll need to run Call of Duty: Modern Warfare on your PC: 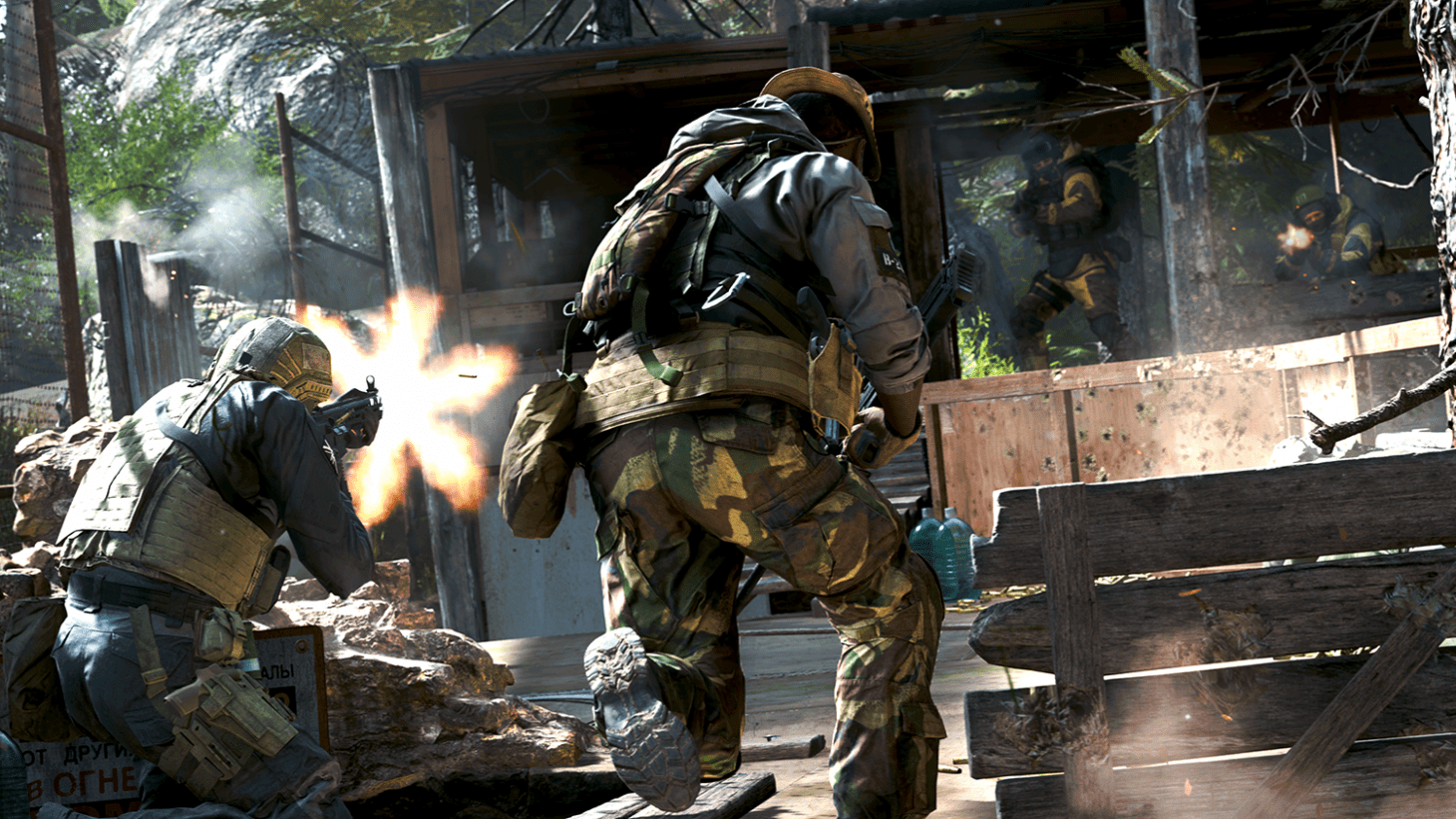 Call of Duty: Modern Warfare will be released on 25 October for PC, Xbox One, and PS4. The expectation for this game is extremely high and all the die-hard Call of Duty fans are waiting for it. This game’s beta was played by many people and was praised by its realistic gameplay. There will an iconic character that is loved by every fan which is non-other than Captain Price. I am hyped for the game and tell me your opinion on what you are looking forward to the upcoming Modern Warfare.