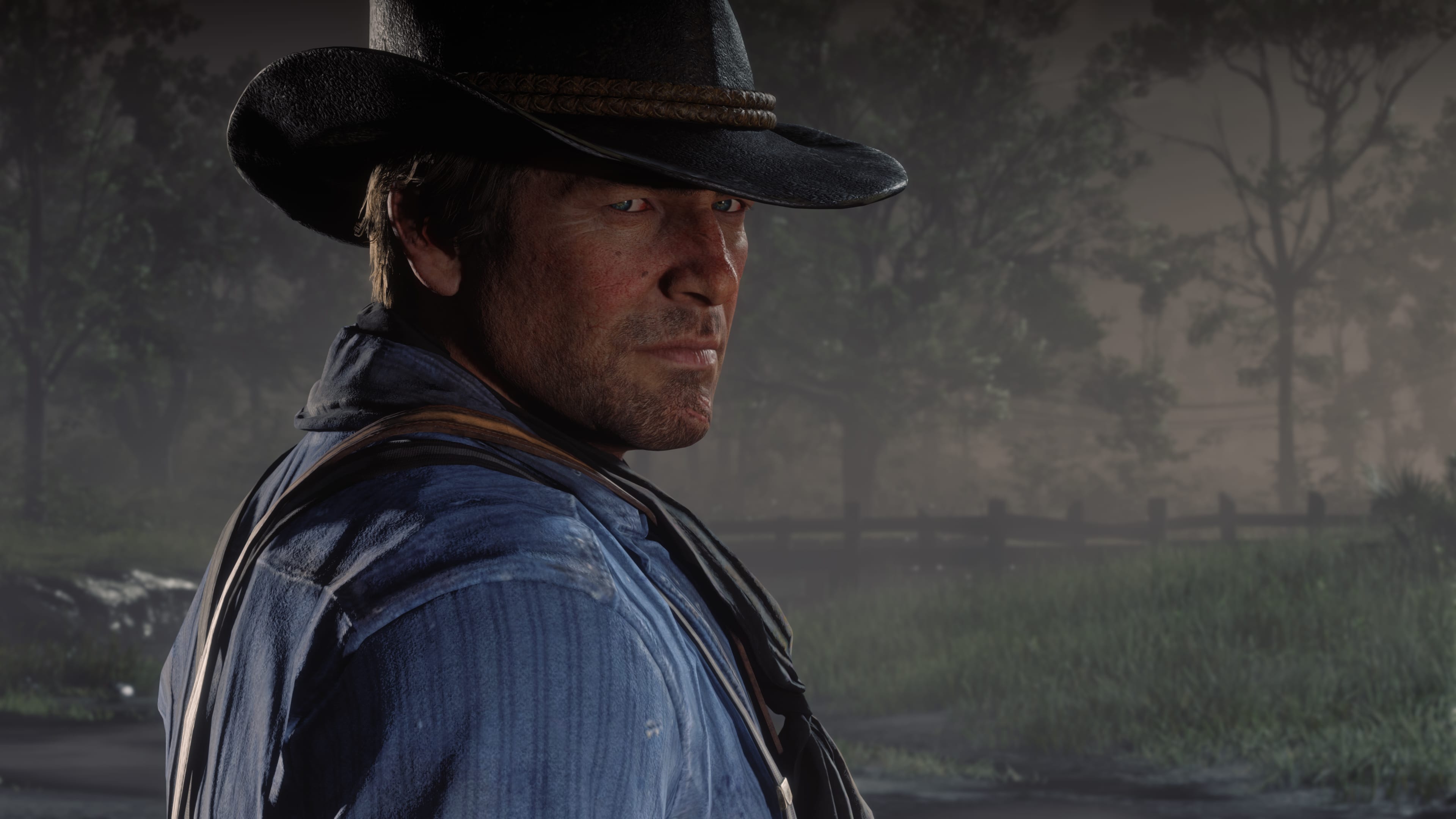 Red Dead Redemption 2 will be driving the PCs of all the gamer to their max potential. With the announcement of the game on PC, the fan base is losing their minds over it. There are going to be additional content coming to the PC version. This additional content was revealed by non-other than Rockstar themselves. The game will have a massive open world that is not only rich but also greatly detailed. Everything in the game will be looking great and even better than the console. There are new graphical and technical improvements that have been done for more immersion. It includes increased draw distances for better navigation.

The higher quality global illumination and for improves day and night lighting; better quality snow trails, improved reflections and deeper, higher resolution shadows at all distances. It doesn’t stop there as the tessellated tree textures have been improved which also includes grass and fur textures for added realism in every plant and animal.

Red Dead Redemption 2 for PC will offer HDR support which will be able to run high-end display setups with 4K resolution and beyond, multi-monitor configurations, widescreen configurations, faster frame rates and more. Rockstar also released some screenshots of this which you can check down below

The technical enhancements are one thing that the devs are adding but the cherry on the top is the additional updates to the world of RDR2 Story Mode which includes:

• Herman Zizendorf has been stealing tools from tradesmen – track him down in Blackwater.

• Catfish Jacksons, but his loyal men are never far behind.

• Bart Cavanaugh and his gang are camping out in Big Valley. Take Bart dead or alive without alerting his gang if you want to avoid a whole mess of trouble.

• Take on the deadly Del Lobos gang in new hideouts at Gaptooth Breach and Solomon’s Folly.

• Search for treasures across the new Landmarks of Riches and The Elemental Trail maps for gold bars and other rewards.
New Mission “To The Ends of The Earth” – collect requested herbs for a range of rewards

New Weapons for Story Mode including:

New Horses for Story Mode including:

• Red Chestnut Arabian – a fleet-footed beast with a distinctive coat