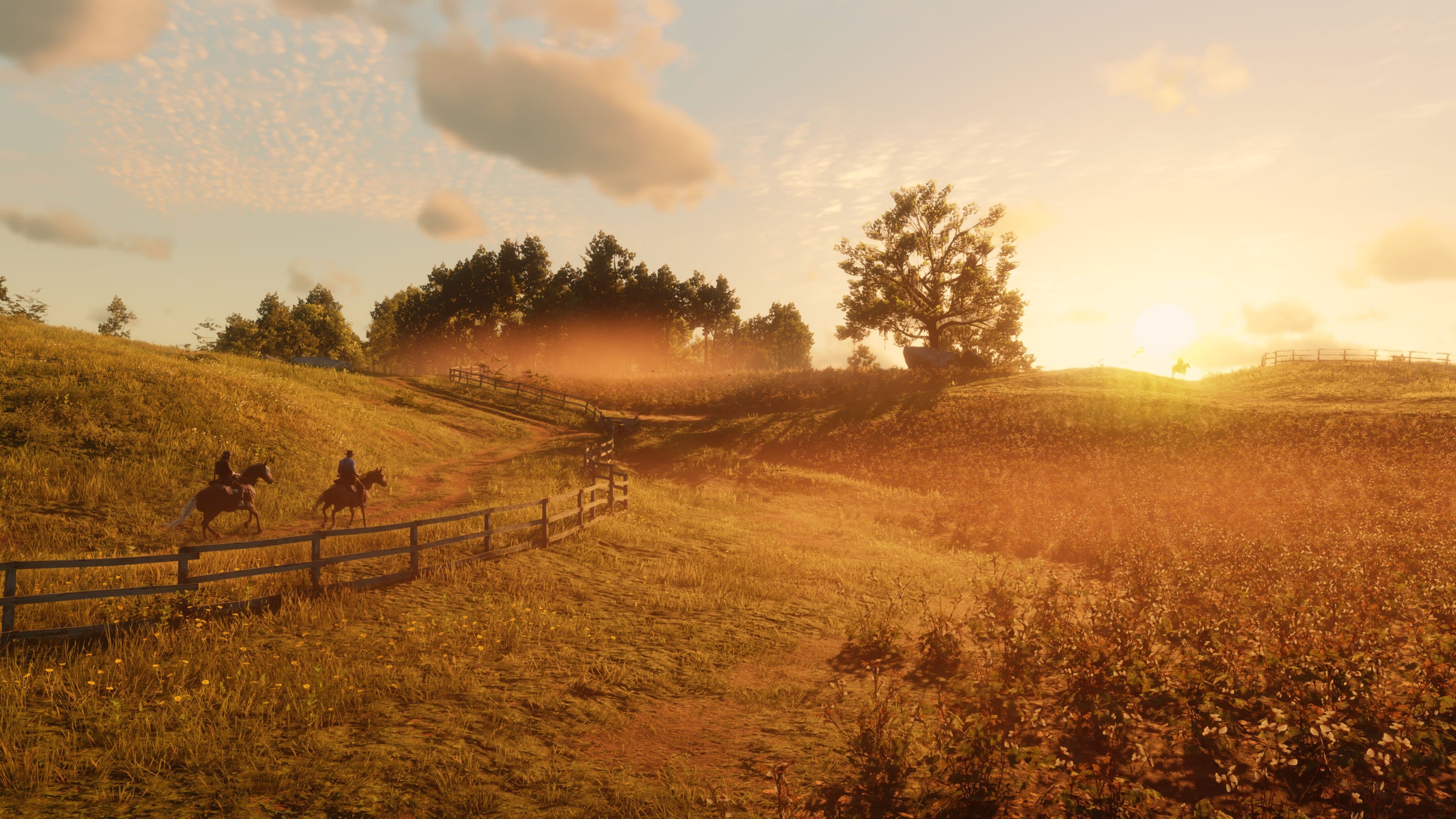 Red Dead Redemption 2 was with a doubt one of the best games of 2018, if not the best. This game won many awards and it awaited by many people who had played the previous installment of the franchise. At first, it was only available on PlayStation 4 and Xbox One and the PC gamers were left without any hope of getting this amazing game on their PC. But rumors started to beginning that Red Dead Redemption 2 might be coming to PC after all. 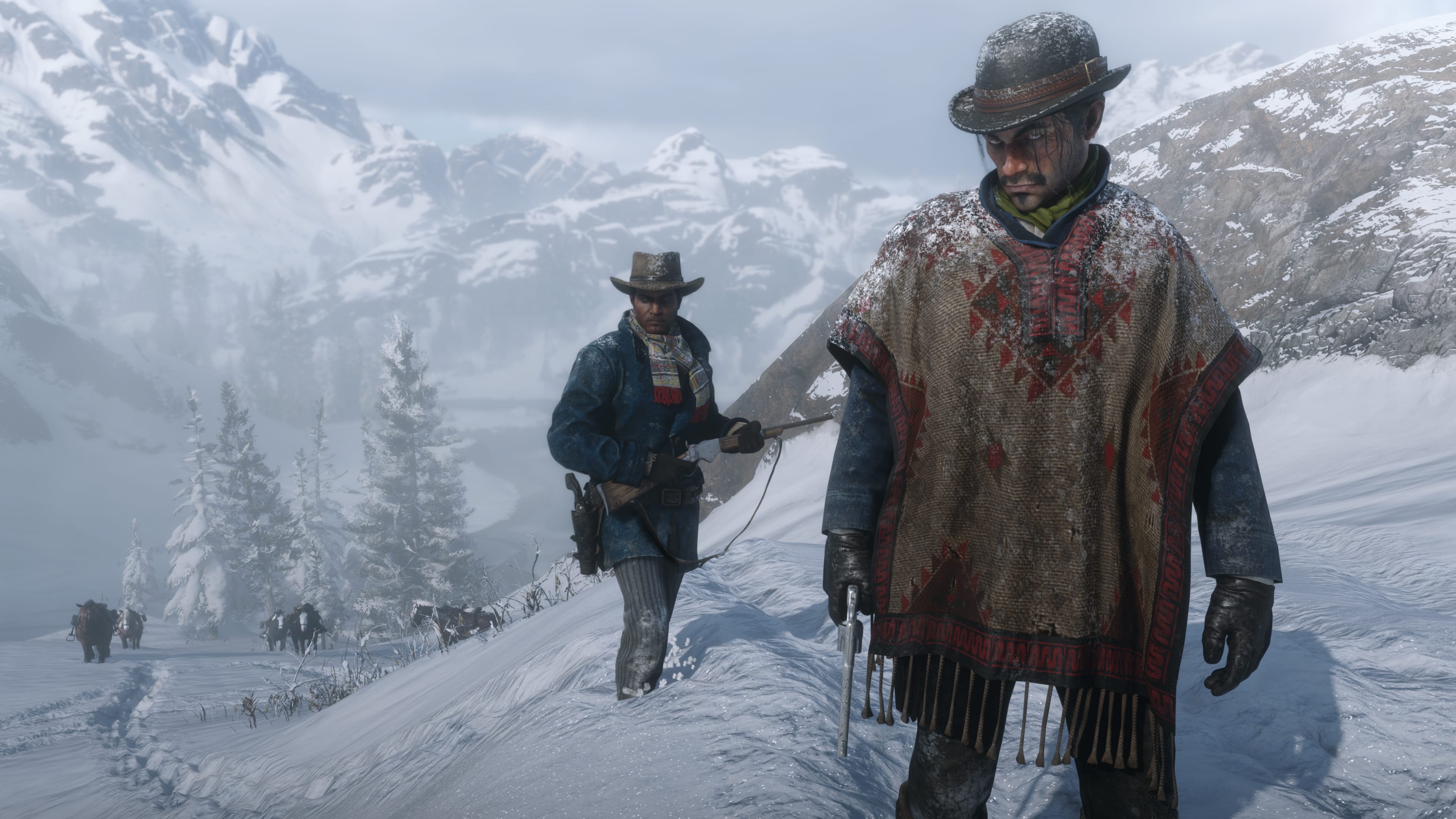 These specifications are pretty good and most of the PC can handle these. The graphics of the game is on whole other level and the screenshots that Rockstar provided us with looks pretty darn good. I am looking forward to play the game on my PC and I am sure that lot of you guys are the same.