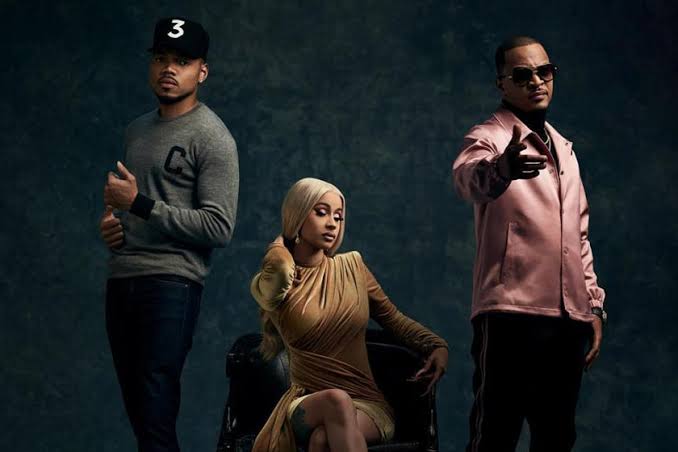 Cardi B, Chance The Rapper and T.I in Rhythm + Flow (Credits: Netflix

The new hip-hop show from Netflix will be hosted by Chance The Rapper, Cardi Band T.I. will be arriving very soon. This show has been now called as the answer to X Factor” as well as “rap’s American Idol”. This show is the first time that Netflix is doing something like this and it is trying to rival the likes of X-Factor, The Voice, and American Idol

The official synopsis for the show reads: “Cardi B, Chance the Rapper, and Tip ‘T.I.’ Harris are searching for hip-hop’s best, undiscovered talent from Atlanta, Chicago, Los Angeles, and New York City. Who will scrap their way to the top for a shot at the shine?” As for the update, it will be arriving on Netflix on 16 October and will be wrapping up on 23 October. There is a trailer for the show and recently a new one was dropped as well. 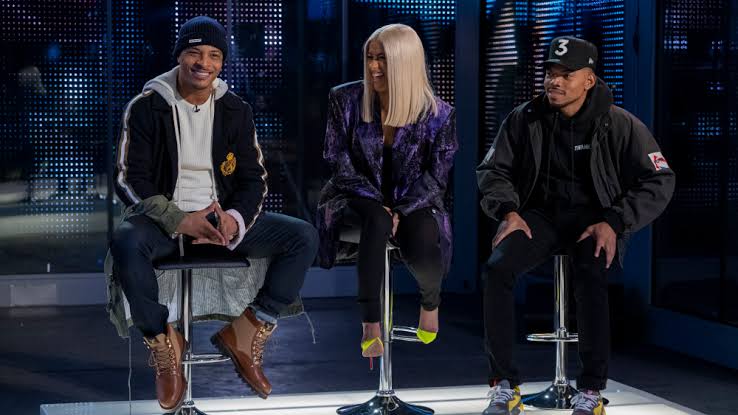 Cardi B, Chance The Rapper and T.I in Rhythm + Flow (Credits: Netflix

It will be containing a total of 10 episodes which will be an hour long. This show’s judges are Cardi B, Chance The Rapper and T.I, all of which have past experience in television. Cardi was first one of the stars of VH1 reality show Love & Hip Hop: New York, while T.I also experienced reality television. He appeared in a Bet show about entrepreneurs called The Grand Hustle.

As for Chance, he was the guest-hosted Saturday Night Live in 2017 and, last year played the lead in a movie called Slice. Rhythm + Flow is being co-produced by John Legend’s own Get Lifted Film Co, with Legend, Jeff Gaspin, Jesse Collins, Nikki Boella, Jeff Pollack, Mike Jackson, and Ty Stiklorius, plus the three judges, all credited as executive producers.