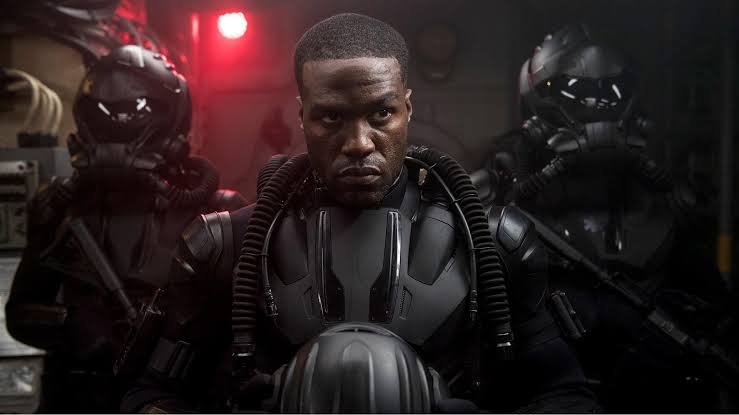 Yahya Abdul-Mateen II is been know for his role in the movie Aquaman. Now after that movie, he has gotten a role in the latest installment in the “Matrix” franchise. There were reports which say that movie director Lana Wachowski met with the actor for the secret role over the last week. Moreover, in recent days, Abdul-Mateen emerged as the frontrunner who will be joining Keanu Reeves and Carrie-Anne Mos. The news about the fourth Matrix movie was officially revealed by Warner Bros.

Warner Bros. announced in the month of August that a fourth “Matrix” movie is officially in the works, with Reeves and Moss returning and Wachowski on board to write and direct. Warner Bros. Pictures and Village Roadshow Pictures will produce and globally distribute the film. The script was also written by Aleksandar Hemon and David Mitchell. Wachowski is producing with Grant Hill and the film is expected to begin production at the beginning of 2020. 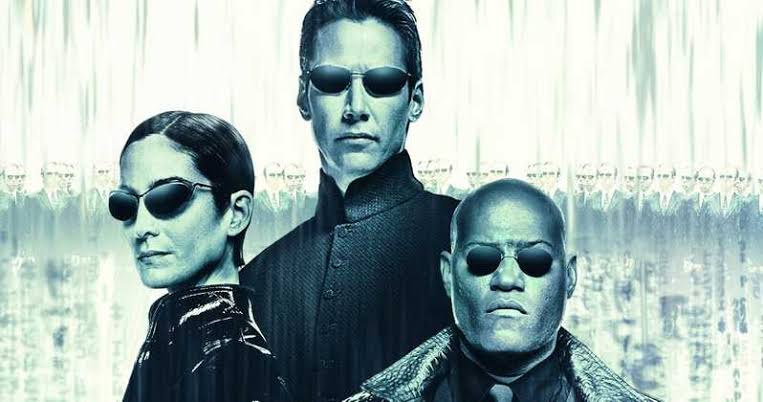 WB has been trying to get back into The Matrix universe but the project slowed down due to the producing rights. This studio has been boasting all the development, with Reeves boasting a strong summer that included box office hits “John Wick: Chapter 3 – Parabellum” and “Toy Story 4,” in addition to a solid script from Wachowski.

The story details of the movie are still unknown but there have been rumors that a young Morpheus could appear in the movie, sources close to the film would not confirm Abdul-Mateen’s specific role. The Matrix movies have made more than $1.6 billion at the global box office. These three movies were written and directed by Lana and her sister, Lilly, and starred Reeves and Moss. Hopefully, the next movie will also be a success.