The fans of Jordan have had an eventful year, and they have more good news coming towards their way. It seems that the Air Jordan 11 ‘Bred’ is coming back indeed.

Air Jordan Bred has been released a lot of times over the years. The first one was released in 1996. And the first retro edition was released in 2001. Back in 2008, it was released as a part of the “Countdown Pack,” and the last time they were released was in 2012.

It is expected that the 2019 Air Jordan 11 Bred will resemble the original release that came out in 1996. There will black color across the mesh and the leather overlay. The mid sole is covered on white. 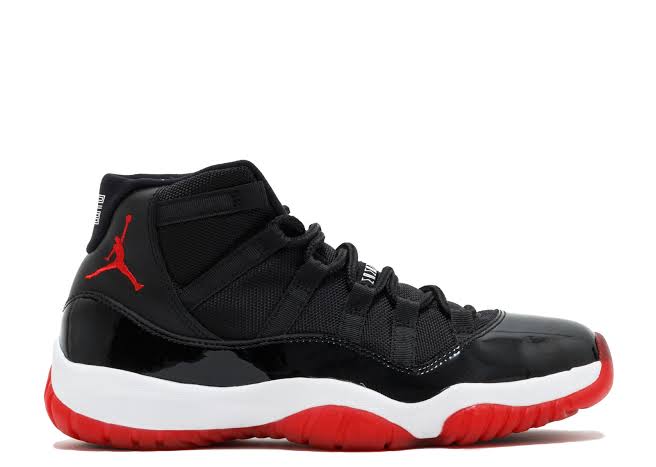 2019 Air Jordan ‘Bred’ is currently expected to be released at some Jordan Brand retailers and it will also be available online at Nike.com on December 14, 2019. The retail price is currently set at $220.

Nokia 6.1 Plus Price, Specs, and Leaks