The Robot is among the final six participants in The Masked Singer Australia. The robot performed a song by Kylie, “I Just Can’t Get You Out Of My Head”. The move by the Robot definitely seemed to pay off as the audience loved it. Just like the other participants on The Masked Singer Australia, the audience wants to know who the person actually is.

The Robot On The Masked Singer Australia

There a few things that have been noted about him. He laid stress that robots were made to make the world a better place for humans. We also know that the Robot is fond of all the oceans equally. The Robot isn’t into heavy metal and he doesn’t use auto-tune. He also revealed that he has spent time with MC Hammer 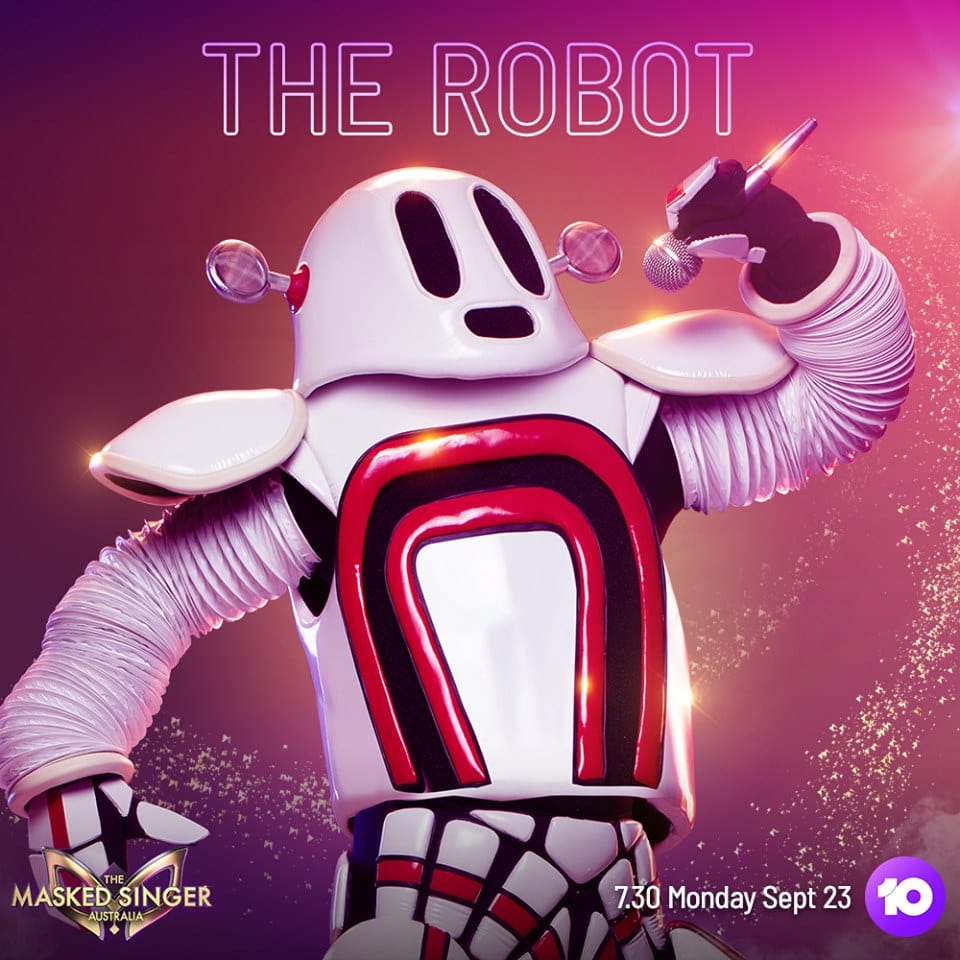 The Masked Singer Australia is a reality television singing competition show that is hosted by Osher Günsberg. The show is based on the international music game show franchise Masked Singer which began in South Korean.
The show is produced at Fox Studios Australia. It is a very exciting show that puts the fans on their toes.