By Nayan Venkat
In Entertainment
on October 16, 20202 min read 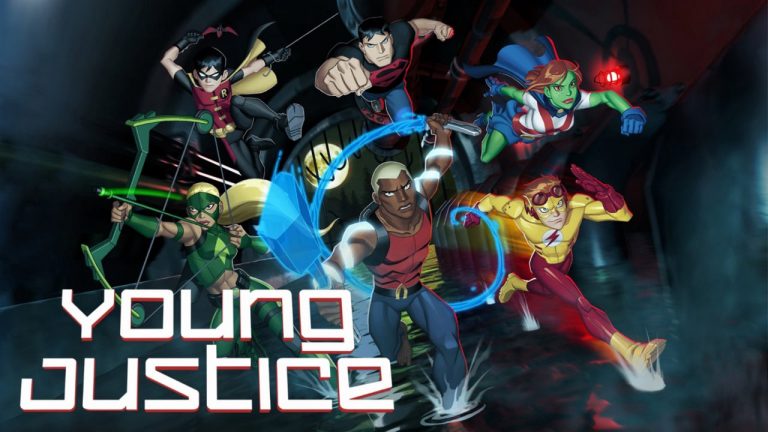 Young Justice is the American based superhero animated series which make it debut entry into the entertainment industry on November 26, 2010. This is one of the few animated television series which received an overwhelming response from the audience base. The series has completed three seasons consisting of 72 episodes in total. Based on the request from the audience community development has planned to opt for a new television channel for broadcasting the series. Prior to this development has moved from Cartoon Network to DC Universe for reaching the audience base located in the United States. The series has action as its core genre where the majority of the series is built to provide with a science fictional experience. The story of the series is developed based on the science-fictional DC team who fight against injustice and prevent harmony and peace in the nation.

The fourth season of the series was officially renewed from the development and was unveiled by the crew members on September 12, 2020. Along with the announcement it was stated that the new upcoming season of the series will be moved to HBO Max. The animated television series is developed by Brandon Vietti along with Greg Weisman. The series is primarily developed to entertain the audience base located in the United States. It rumored soon after the completion of the third season of the series that next season might get a worldwide release through the online video streaming platform. DC Entertainment and Warner Bros. Animation are the two pioneers in the entertainment industry who carry forward the production of the series. Each episode of the series has a runtime of around 25 minutes. IMDB rating of Young Justice is 8.6/10 whereas the rotten tomatoes provided with 95%.

Young Justice: Phantoms  Season 4 will be streamed through HBO Max. This announcement has been officially confirmed from the development. Even though development hasn’t made any official announcement about the release date of the series, team members have made clear about the streaming details of the series. Based on the information from the crew members, it’s clear that the series will be released during the mid of 2021. It’s too early expecting the release date of Young Justice: Phantoms  Season 4, we need to wait for some time to get the official confirmation over the release date of the series. Prior to this change in the streaming details, the series has altered its streaming after the completion of the first season for a better reach.

Who Are The Cast Included In Young Justice: Phantoms?