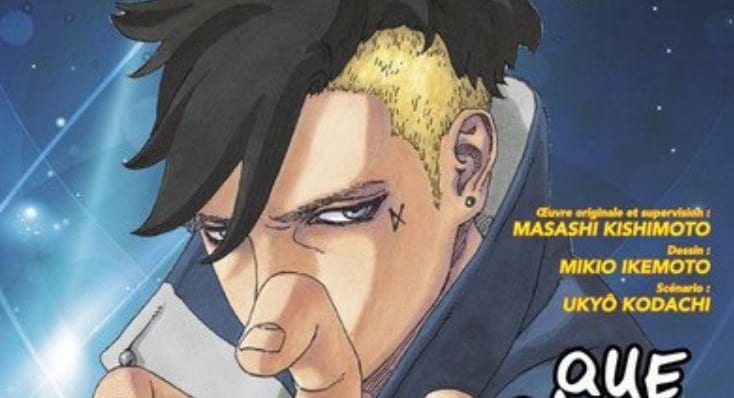 Boruto Chapter 39 is almost here, and in this post, we’ll be talking about some of the most interesting spoilers about the chapter that have leaked over the span of the last few hours. The chapter seems full of great moments, as Jigen escapes from the other dimension, while Naruto Uzumaki got sealed away. Meanwhile, Sasuke Uchiha escaped to find an opening to defeat Jigen, but for now, nothing concrete that can be used against Jigen can be found. Anyway, let’s discuss Boruto Chapter 39 now. 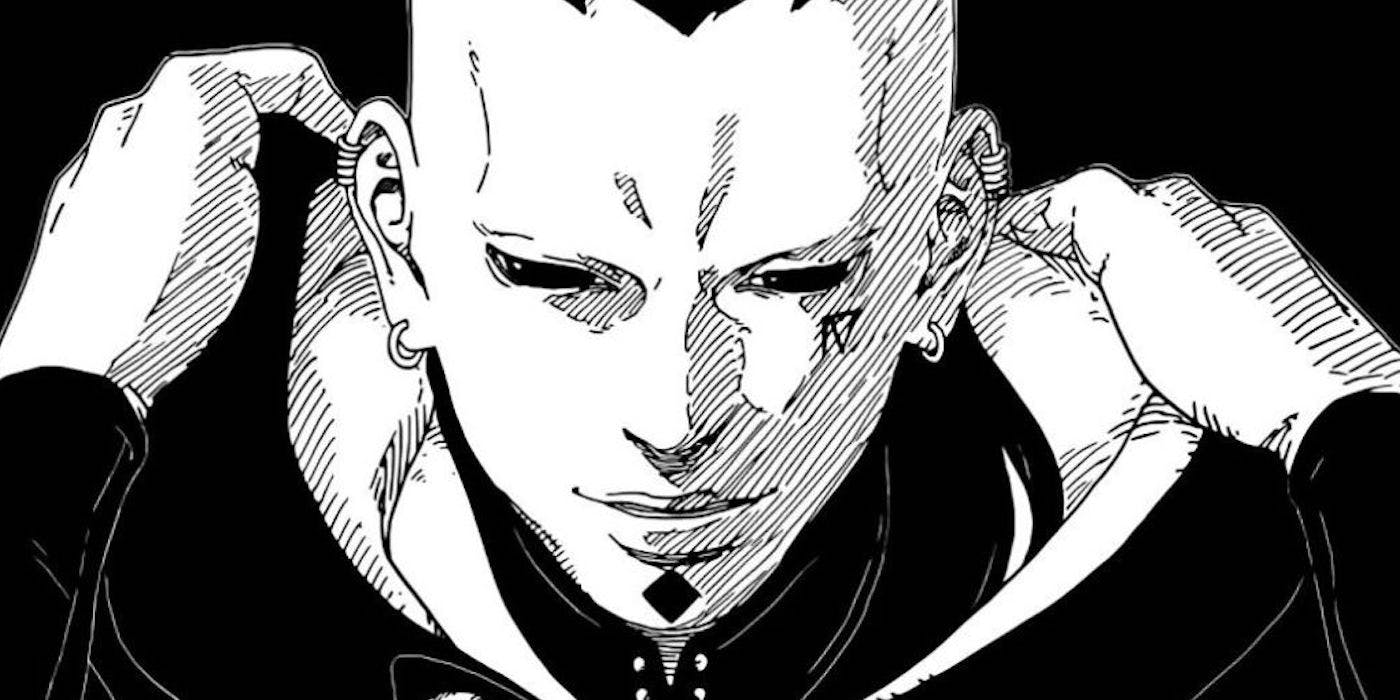 Boruto Chapter 39 is titled ‘Proof.’ In the chapter, we’ll get to see Boruto, Kawaki, Sarada, and Mitsuki discuss how to proceed next. Naruto’s defeat to Jigen has been confirmed now, and Konoha is starting to take action against the enemies. Kawaki opens a portal to the dimension where Naruto is, and Boruto, Sarada, and Mitsuki follow him. Boruto, and Kawaki both see strange marks on their palm because of the Karma. At the same time, we get to see both of them grow horns as well. As they head off the save Naruto, they are greeted by a member of Kara, known as Boro.

One of the strongest characters in the series, Boro will up against the four Konoha shinobi. If they want to rescue Naruto, this is their only chance of victory.

Boruto Chapter 39 will drop in this month’s issue of the V-Jump magazine. The update for it should be around 20 October 2019.

You can read it for free on the Shonen Jump app, or MangaPlus.