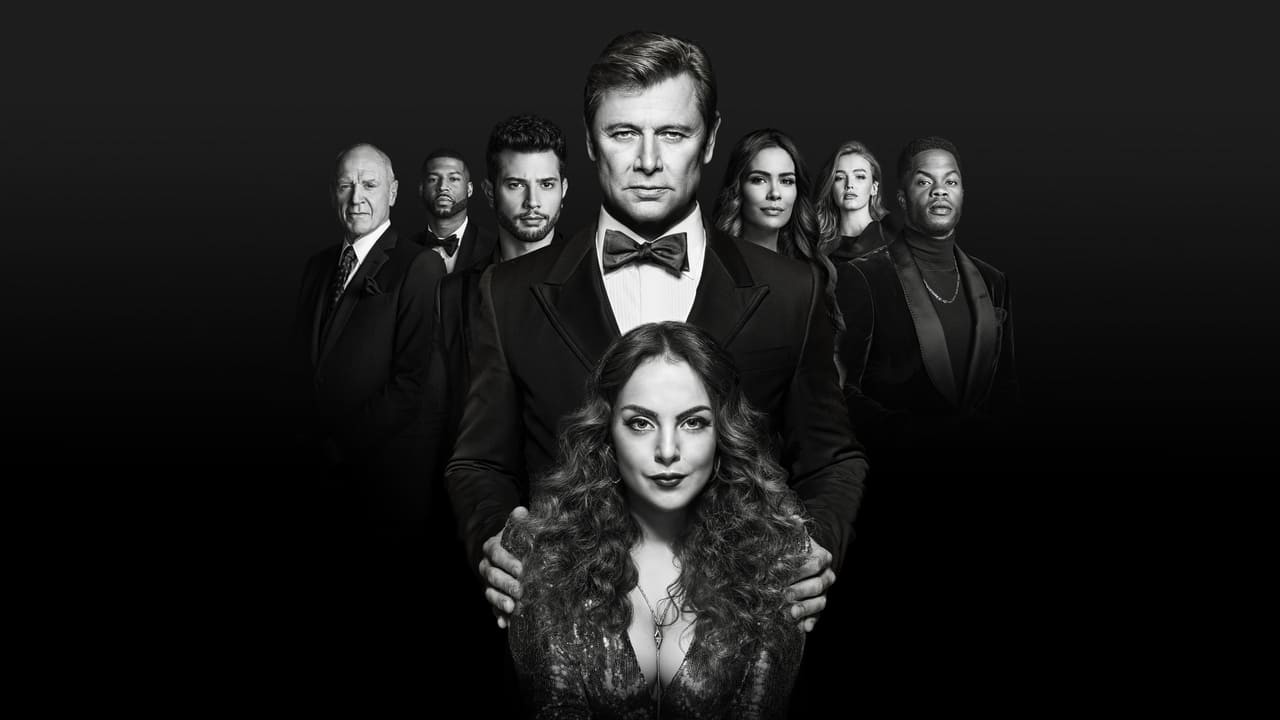 Tonight’s episode of Dynasty (3×5) titled ‘Mother? I’m at La Mirage’ will deal with Adam receiving surprising attention from Blake.  Fallon’s former flame doesn’t have her attention anymore, but her former business does. Kirby will make a new friend despite Culhane’s disapproval. And, Sammy arranges for a very special guest for his grand opening.

Here are few of the essential details on tonight’s episode of Dynasty:

And here is the trailer for tonight’s episode:

The Halloween episode of Dynasty came with  a brilliant twist. It was every bit satiating as it added a musical angle to the show. Episode four was explosive in that there was a gas leak, a new business deal, the amnesia storyline and Carrington’s mean-spirited foes planning an act of big revenge. The episode was all about acting and confrontation. 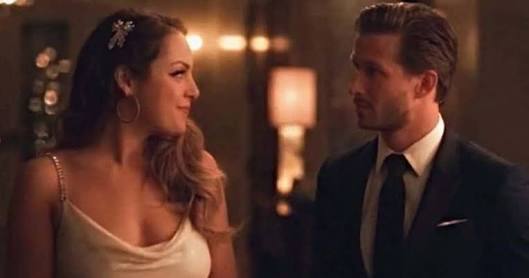 will Falliam ever reunite on the show?

For tonight’s episode, the bets are just as tall. We will deal with more tension in the building. The only thing that bothers us right now is that, will Falliam ever reunite on the show?

In the previous episode, we saw how Liam came to meet Fallon but without a “wedding ring. He also told her how “the book didn’t make him fall in love” as the girl in the book is “selfish, callous, and definitely a narcissist.” Obviously, Fallon is heartbroken as Liam walked away. This may also mean that Adam would lose his eyesight! It’s a huge tease to that.