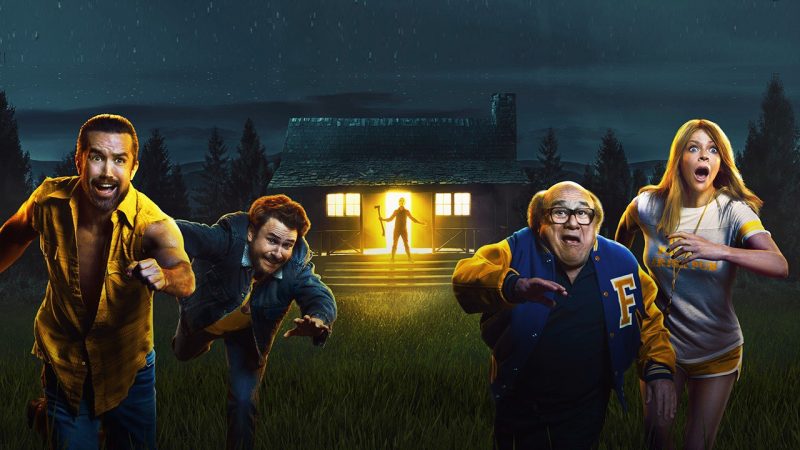 Tonight’s episode of It’s Always Sunny in Philadelphia (14×8) will deal with the story of a suicide jumper. This man is on the roof of Paddy’s. And the gang members are trapped inside the same building; At this point, the gang contemplates if it should bother intervening.

Here are few of the essential details on It’s Always Sunny in Philadelphia:

Many were wondering whether Philadelphia will become a victim of cancel culture. But that, of course, didn’t happen. Although many would like to see it on air, there are others who want to bid the show goodbye, primarily because it is so politically incorrect. Yes, Philly is funny and insightful, but more often than not, it crosses the line between offense and humor. The show is also deeply racist. And the premise has been getting older, gang hanging out in a bar every day to rant on general things is so last year. 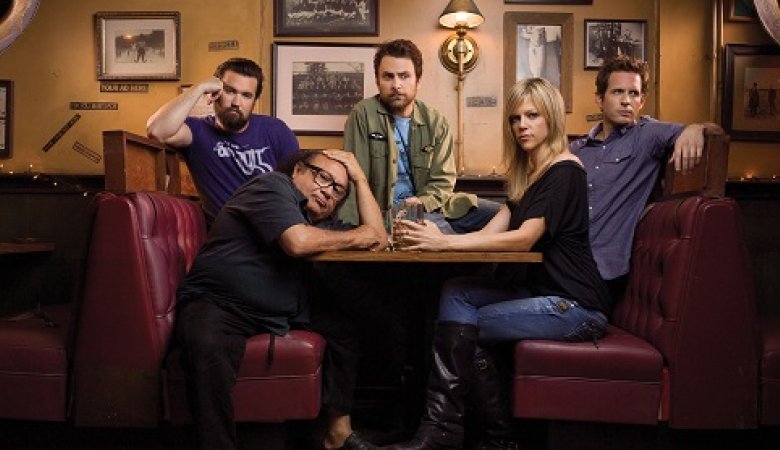 It’s always sunny in Philadelphia: Out tonight on FXX.