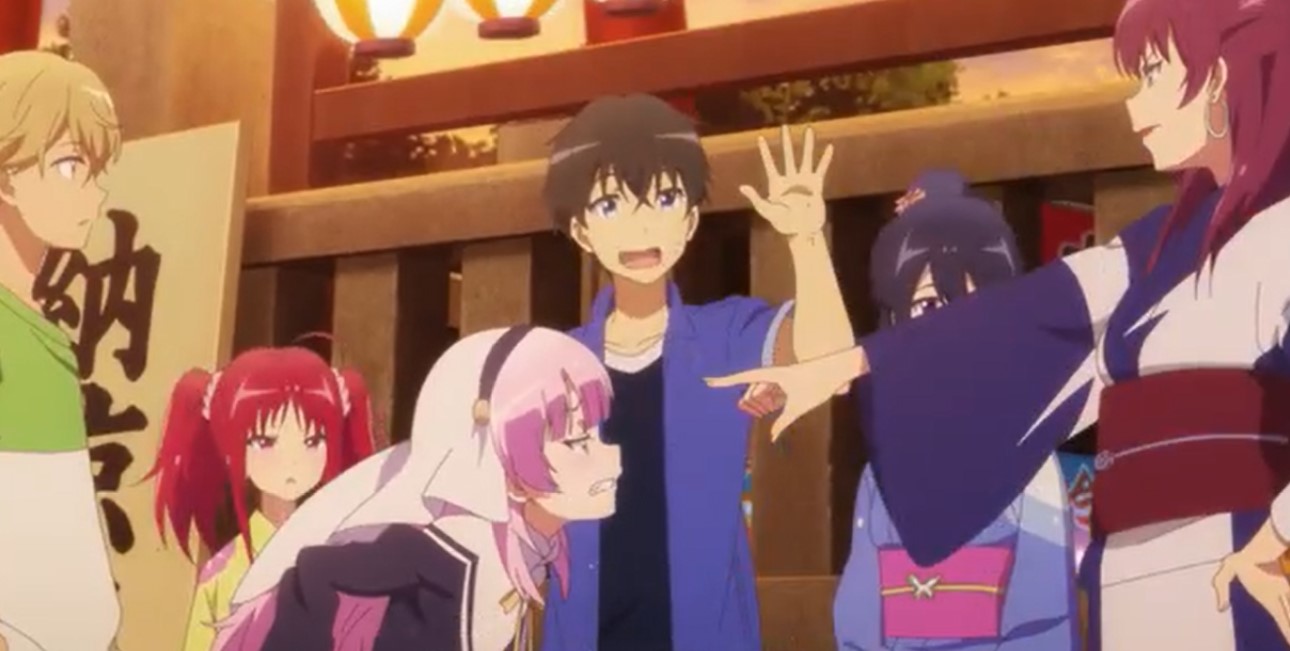 Yota had a dream when he is playing Basketball Preliminary Tournament where National High School Interscholastic Athletic meet. Ashura apologizes to Yota that he is holding everyone back and Yota replies that their opponent is strong. He wakes up and realizes that he was dreaming. Later he went out and enjoy eating watermelon with Hina. Hina asks him why people are wearing splendid clothes and he reveals there is a festival that is taking place. Hina insists that they must go and Yota must gather friends and family.

Yota calls his friend and invited them along with his sister Sora. They both went to the festival and Yota prases Izanami looking at the way she is dressed up. Ashura also showed up and complement Sora and Hikari stealing Yota’s lines. Hina asks Yota why Ashura is acting like that. Yota said that he has been friends with Ashura for a long time and they know each other well. Yota’s favorite lady Kako Tengan shows up. Tenga teases Hina about the way she is dressed like a person going to a holy temple.

The Day I Became a God Episode 7 update and Recap 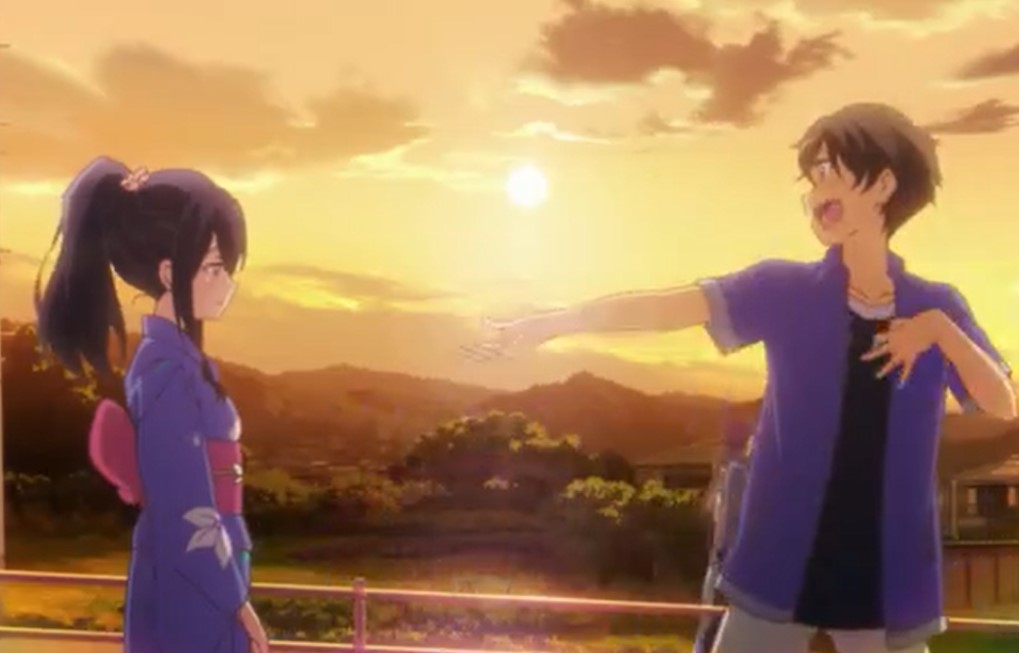 The day I Became a God

Previously on The Day I Became a God Episode 6

Hina said there is no problem because she is a god and Tengan asks who she is. Yota replies that she is his relative. People around started to notice that Tengan is at the featival. Ashura said that there is more attention to them they must find a way to escape. They get inside the festival deciding on what to do first and all of them are thinking about getting food first. Yota mentioned different types of food and Hina said she wants to try all of them.

Izanami suggested that they should try Tamasen which is a fried egg between shrimp crackers.  It has gotten popular on the Westside and Yota asks Hina what does she think. Hina said that it seems like Izanami has good taste they should try it. They went and buy it when they look at it they find that it is not amazing and Yota said everyone must taste it. All off the gets a bite and it blows up their mind praising how delicious it is. Later they enjoy playing different games and Ashura introduces them to a haunted house.

They try it and witness the scary thing they ever saw before. They got scared thinking that it is real but they both manage to get out breathing heavily. Later Ashura advice Yota not to leave Izanami all by herself and he went to her. They sat down and enjoy sharing snow cones meanwhile, Hina got herself locked inside the festival truck.

Since she was wearing a mask she thought that she was entering a room and the truck left with her. Everyone panic and started to look for her, Yota and Ashura chase the ice house refrigerator truck that she is inside. They try to signal the driver but he couldn’t understand them. Yota jumps on top of the truck and managed to talk with the driver. The truck stops and they get her outside the truck and she got treatment but she kept on sneezing.

The Day I Became a God Episode 7 Preview