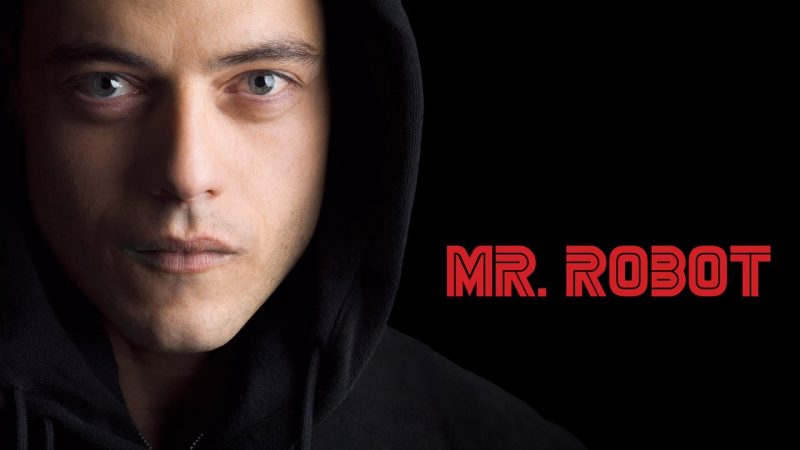 Tonight’s episode of Mr. Robot (5×7) titled, ‘407 Proxy Authentication Required’, will deal with the plot of Elliot feuding any data. Season 4 is the last of Mr. Robot. The show creator Sam Esmail spoke about his desire to not to another season of Mr. Robot and to end it with this installment.

Mr. Robot is the critically acclaimed drama for USA Network since the very beginning. Starring Rami Malek and Christian Slater in the lead roles, Mr. Robot has received award nominations and awards, such as an Emmy win for Malek for Best Actor in 2016. Mr. Robot stars Portia Doubleday, Carly Chaikin, Martin Wallström, Grace Gummer, Michael Cristofer, and BD Won, in the lead roles. Bobby Cannavale also joined Mr. Robot in Season 3. It should be mentioned that his fate is unclear as of now. Fresh cast additions for Season 5 also includes Ashlie Atkinson. 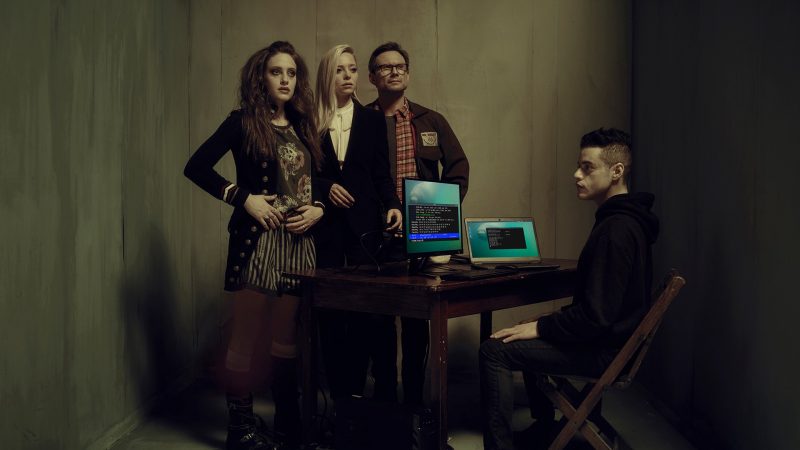 Here are the essential details of Mr. Robot Season 5, Episode 7:

And here is the promo for Mr. Robot Season 5, Episode 7:

Here is the episode guide for Mr. Robot, Season 4