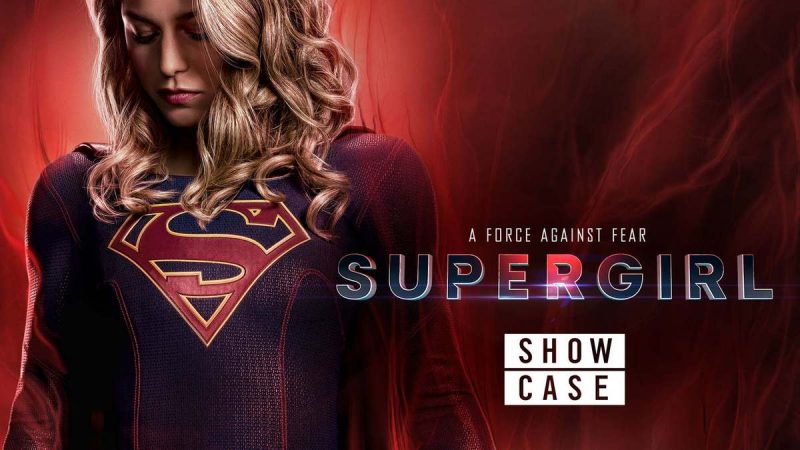 The upcoming episode of Supergirl (5×7), titled ‘Tremors,’ deals with Supergirl, finally learning the truth about Lena while messing with Leviathan. At the same time, J’onn J’onnz discovers his brother’s whereabouts.

Here are a few of the essential details on Supergirl (5×7):

Here is the trailer for Supergirl:

The show Supergirl has added Nick Sagar to its recurring cast. He’s going to play Rip Roar, “a multi-armed, technologically enhanced villain who goes toe to toe with kara.” Rest of Supergirl cast includes: Melissa Benoist is back as Kara Danvers/Supergirl, Chyler Leigh as Alex Danvers, David Harewood as J’onn J’onzz, and Katie McGrath as Lena Luthor. Jesse Rath as Brainy, April Parker Jones as Colonel Haley, and Nicole Maines as Nia. Azie Tesfai as Kelly Olsen has also been bumped to a season regular. Julie Gonzalo (Veronica Mars) has also joined the cast as Andrea Rojas. Meghan Rath is cast to play a female Brainiac 5. Staz Nair has been cast as William Dey. The other two cast additions for Season 5 are Cara Buono as Gamemnae and Mitch Pileggi as Rama Khan. Jon Cryer will also return as Lex Luthor.

The season 5 trailer for Supergirl is down below:

The next episode of Supergirl remains unnamed. The last episode is titled ‘Crisis on Infinite Earths,’ and it will come out on 8/12/19/.