It is not unheard of movies getting their sequels even after several years from their release. A lot of movies have been getting their sequels, and National Treasure 3 has been confirmed as well. According to reports, National Treasure 3 will bring back the old cast, and Nicolas Cage is set to reprise his role as protagonist Benjamin Franklin Gates.

Currently, it is unknown whether the movie is going to be released in theaters or will it go directly to Disney+. The franchise has always been popular, so the news of a possible sequel is very welcoming. The movies have pleased the audiences, and so far, there have been two movies. The original came out in 2004, and it was followed by the 2007 sequel. 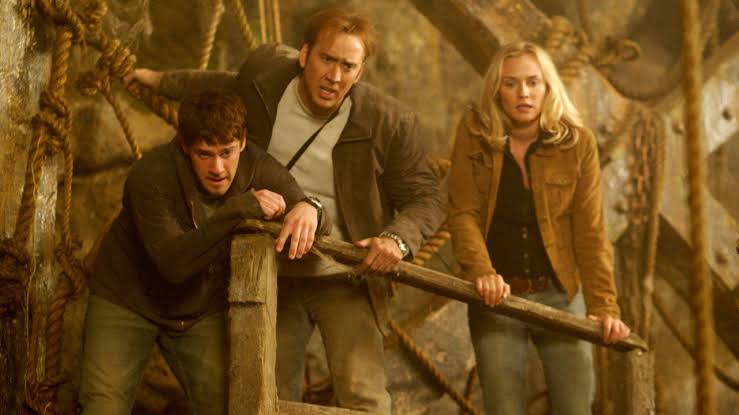 There has been a buzz around the possible third movie. The fans want to know whether the movie will be released or not. Also, there are question marks about the cast of the movie. It hasn’t been confirmed whether the old cast will come back or not. The fans will definitely be hoping that at least Nicholas Cage comes back for the third movie.

So far, there has been nowhatsoever about the future of the movie. We willyou accordingly if there is any news. One of the biggest questions is related to the release, whether or not the movie will be releasing in theaters. After the huge success of Disney+, people are expecting that the movie might come out on just the streaming platform.