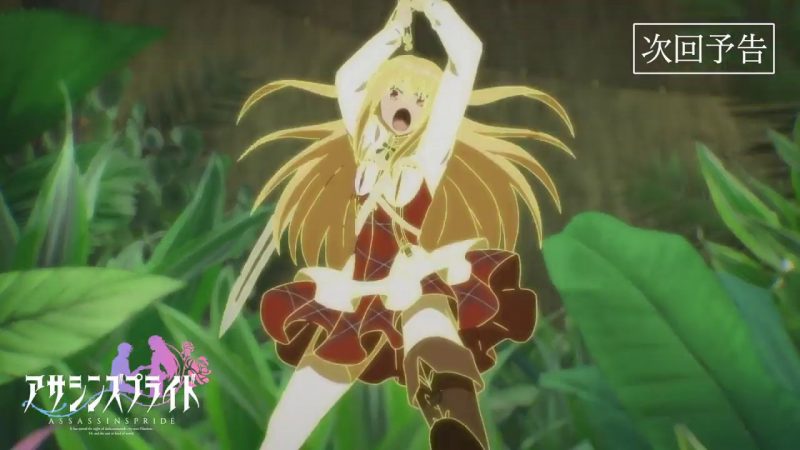 Assassins Pride is a fantasy anime and is set in a world where there is mana wielding nobles and darkness creatures. It is a new anime, yet very popular among the fans in Japan and around the world; the most recent episode came out on 21 November 2019. That was the seventh episode of the ongoing anime, Assassins Pride, and in this post, we are going to be talking about Assassins Pride Episode 8 update, streaming, preview, and time.

Episode 8 of Assassins Pride is titled ‘The Last Testament of a Certain Skeleton’.

Assassins Pride releases its new episodes every Thursday in Japan. You can watch Assassins Pride Episode 8 live. If you are in Japan, the episode will air at 11:30 PM JST on Tokyo MX in Japan. If not, then you can watch Assassins Pride Episode 8 online at 12:30 AM on November 29, 2019; by this time, the episode will be available on all major anime streaming platforms. However, we do advise you to watch it online on Crunchyroll, FUNimation, or AnimeLab as this will support the creators of the anime. The anime is produced by EMT². 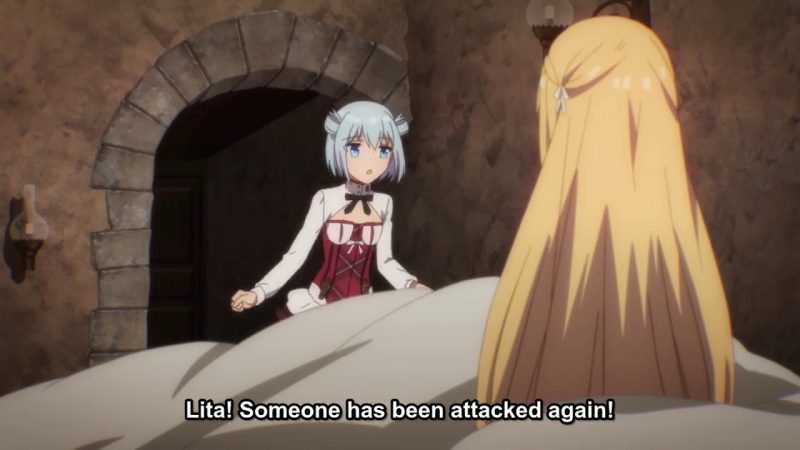