Red Dead Redemption 2 is one of the best games of our time and it has won many awards. This game was awaited by many gamers around the world and it lived up to its hype. Red Dead Redemption 2 first came to consoles and Rockstar didn’t tell anything about a PC port at the beginning. But there were some rumors going on about that PC version will be happening. 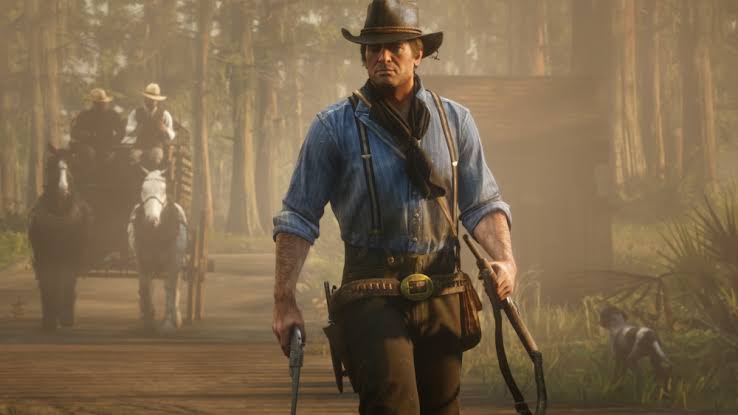 Finally, after quite sometime, it was finally announced that the PC version is coming. It first released on the Epic Game Store and Rockstar Game launcher. But now, it is finally coming to Steam and this was announced by Rockstar themselves on their official Twitter account. Moreover, they also unveiled on what date the game will be releasing on steam which is 5 December.

Red Dead Redemption 2 for PC is coming to Steam on December 5 pic.twitter.com/IBi3zIcAZE

The game was first available on PC through the Epic Game Store, Google Stadia and Rockstar’s PC game launcher. The steam was left hanging but now steam users will now enjoy this amazing game. Red Dead 2 had some issues on PC but the developers have fixed some of the major issues and it is becoming better and better.