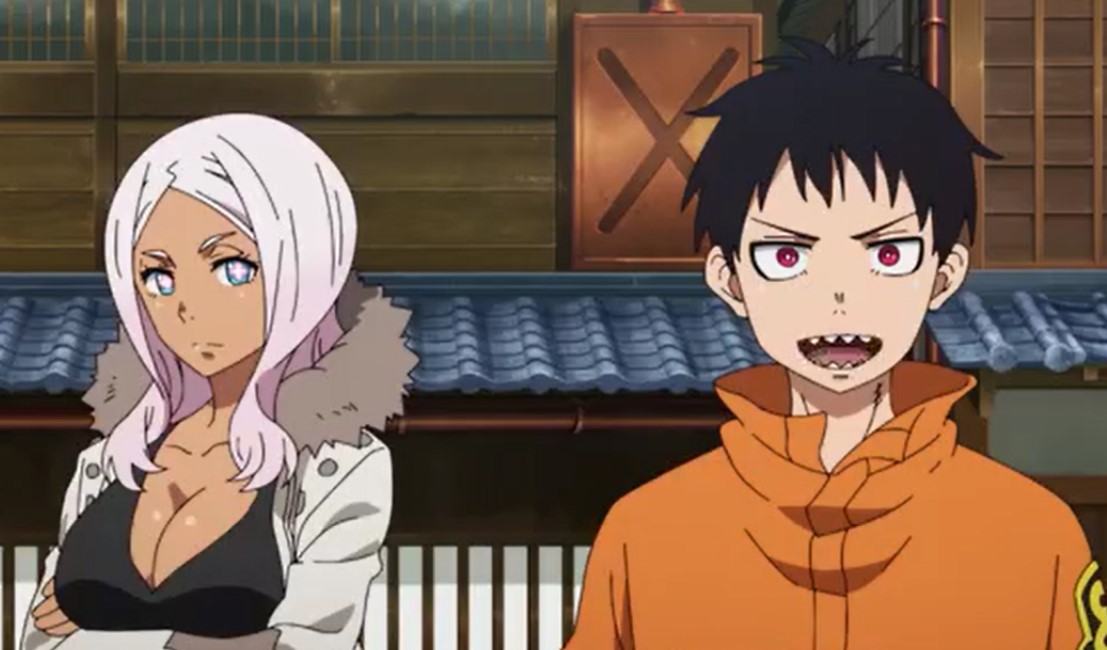 Today we will be talking about Episode Finale of Fire Force Season 2, Lets see what it has to offer for us here. The Fire Force soldiers are back from the battle with the White Clad in the Nether. Obi asks Shinra to tell him everything Dr. Giovanni said to him in the Nether. Shinra reveals that an Adolla Link is a phenomenon that supposedly only happens among those who have been in contact with Adolla. Litch said that Shinra has connected via an Adolla Link to Dr. Giovanni.

Shiran said and also Lieutenant Konro, of the 7th has connected with Dr. Giovanni. Hibana said that Konro is questionable and Obi said talking about Konro will get them nowhere. Shinra said that he is going to the 7th to meet with the Lieutenant. And if he can find the reason why he linked with the Lieutenant, they will be one closer to the Evangelist. He then heads to meet the Lieutenant with Hibana. On their way, Hibana asks him if it will be okay to go without an appointment and he said it will be fine. 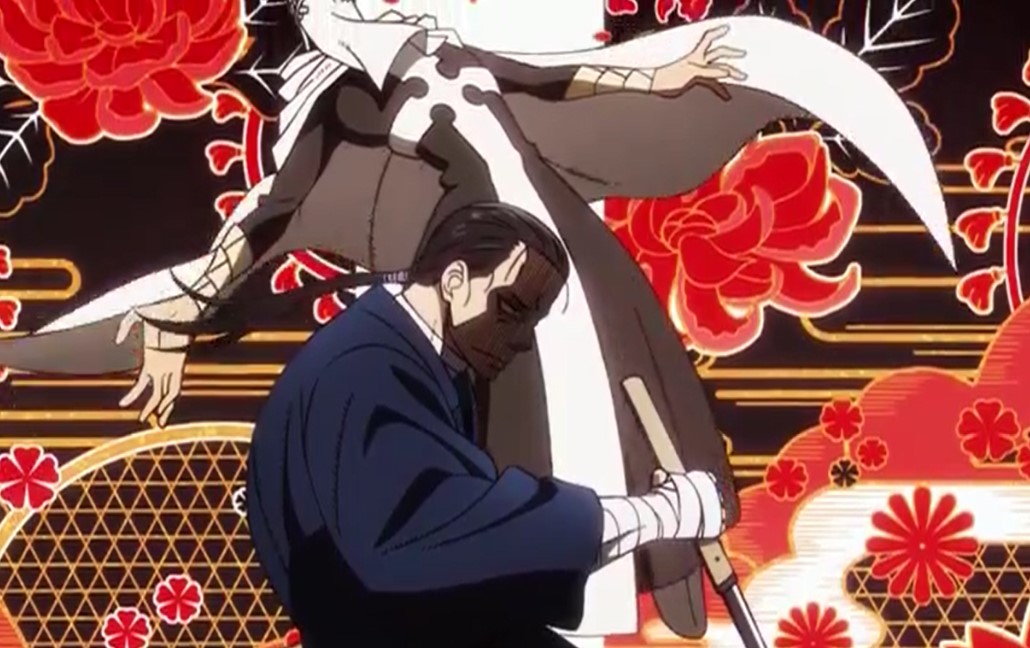 Shinra asks why Habana has decided to accompany him. She replies that Konro could have ties to the Evangelist and also Shinra is too nice to others and gets fooled easily. They both reach the entrance and met with the guy who likes Shinra. The guy told Shinra that Luitenant is not around, he went to a storage shed outside of town on his own. The guy thinks that Shinra has brought a hottie and ask him if Habana is his girlfriend. Shinra said no and Habana is the captain of the 5th.

The man said that if they are clashing they must do it now without hesitating. The two notice that the man is Kinro and Shinra said that they must help him since he is being attacked. Habana said they must wait so that they can catch him on an act. The White-Clad Draws out his two fire fork sword and started to clash with Kinro. Kinro defeated the White-Clad in a single slash. After the battle, Shinra went and met with Kinro. Kinro narrates the story that happened two years ago during the Great Fire of Asakusa. She got all the information he needed and promise that he will get stronger.

That’s what episode 24 has revealed for us so far. With those above updates so far that how we conclude the Episode Finale of Fire Force Season 2.