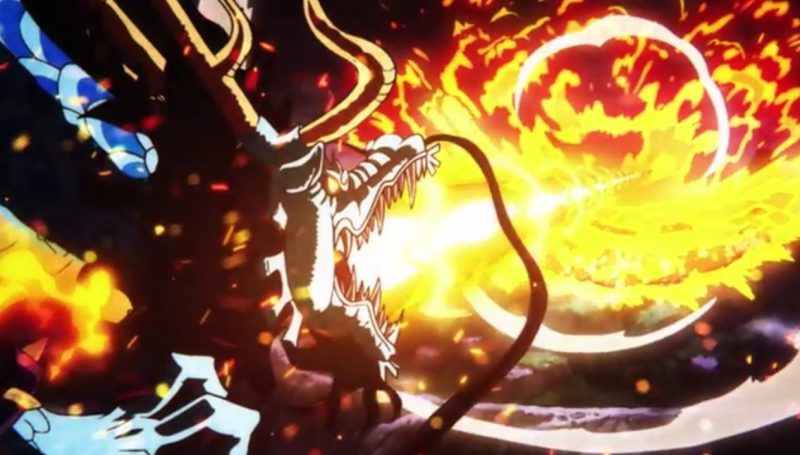 One Piece Episode 913 aired earlier today and it was one of the best episodes of the Wano Country arc that we’ve seen so far. The show has been amazing lately and it’s will continue to be that way until the end of Act 1 of Wano Country. With that being said, all eyes will be on the next episode of One Piece, so let’s talk about it, shall we? 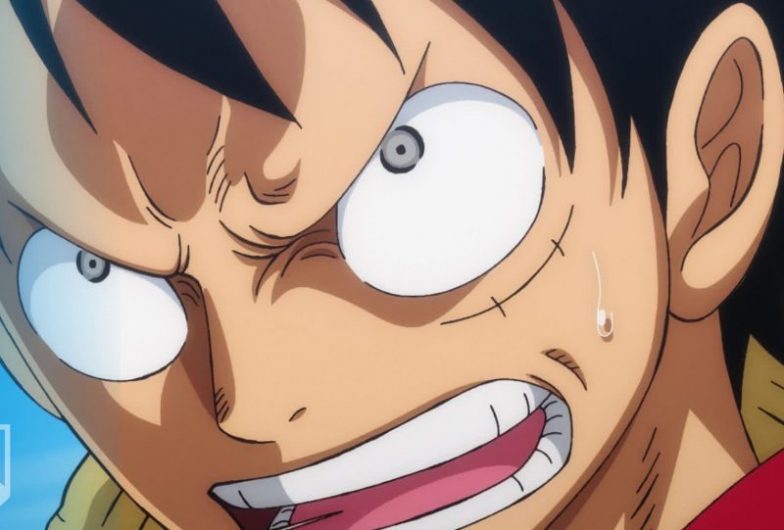 One Piece Episode 914 update And Updates

One Piece Episode 914 will be focused on Luffy’s fight against Kaido. As we all know, Luffy is enraged right now and he is looking to confront Kaido right here and now. With every bit of energy in his body, Luffy will attempt to take down Yonko Kaido right there and then. In an intense fight that will see Luffy transform into Gear 4, Kaido will be seen taking quite a beating. Unfortunately for Luffy, the fight won’t last long despite him battering Kaido.

As expected, Kaido will not take any damage. Instead, he’ll be disappointed at Luffy’s lack of power, and he’ll proceed to finish him in just a single blow.

One Piece Episode 914 will air next Sunday, on December 16, 2019. You can watch it subbed on Funimation.

Are you excited about One Piece Episode 914? Let us know your thoughts in the comments section below!