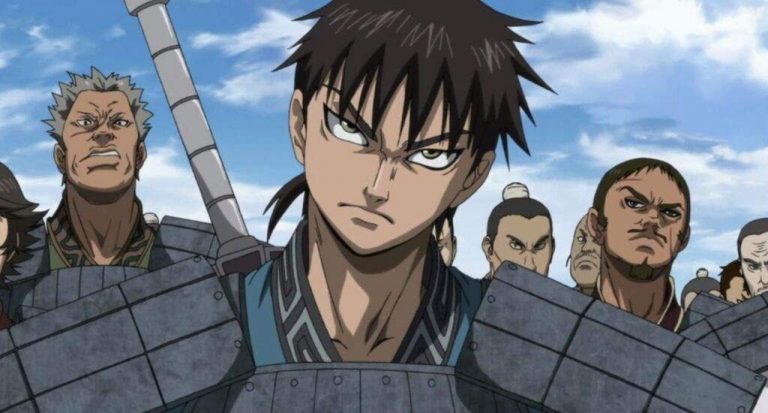 There’s a lot of new anime coming in 2020, and most of these series new adaptations or continuation of recent anime. Series that has been sleeping for many years, such as Haikyuu: To The Top. Another anime set to have a comeback is Yasuhisa Hara’s Kingdom. Indeed, Kingdom Season 3 is coming to the TV screens after five years. A new key visual was revealed recently to hype up the upcoming new season of the highly-regarded manga.

Last November, it was revealed that Studio Pierrot would once again be working on the Kingdom season 3. A new key visual revealed the graphics style that we expect to see in the next anime. Since the last ended in around chapter 260, the next season will start with the Coalition Invasion Arc and might actually cover the whole season. The manga has a lot of materials for season 4, but we might have to wait for the season 3 result before setting our expectations. 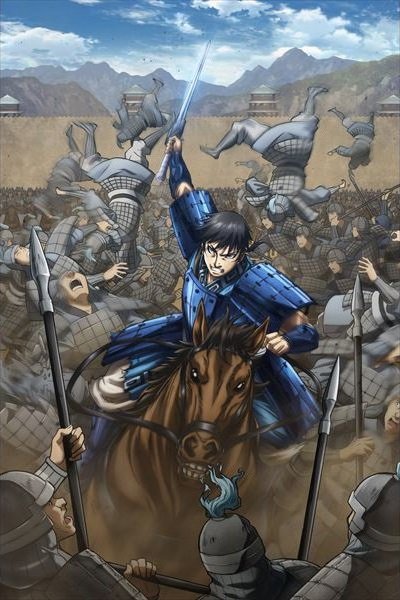 Kindom’s anime adaptation has been very controversial throughout its season 1 and 2 runs. Story-wise, fans can’t get enough of the action and the characters featured in the series. However, one of the complaints in the anime adaptation is the lack of action in an otherwise high-intensity series. Since the same studio is handling the adaptation of Kingdom season 3, fans are holding their breaths to see if Studio Pierrot can finally give the series the anime adaptation it deserves.

Released in 2006, Kingdom is known for being one of the best sellers in manga each year, alongside big hits such as My Hero Academia and One Piece. It’s about the story of Shin, who managed to raise his rank as a commander of Qin. Shin befriended Ei Sei, the official king of Qin, and the two fought wars together for the kingdom. The manga is currently at its Western Zhao invasion arc, which, hopefully, be adapted after Kindom season 3.

Kingdom season 3 release date is still not revealed. But it is expected to be released in April this 2020.