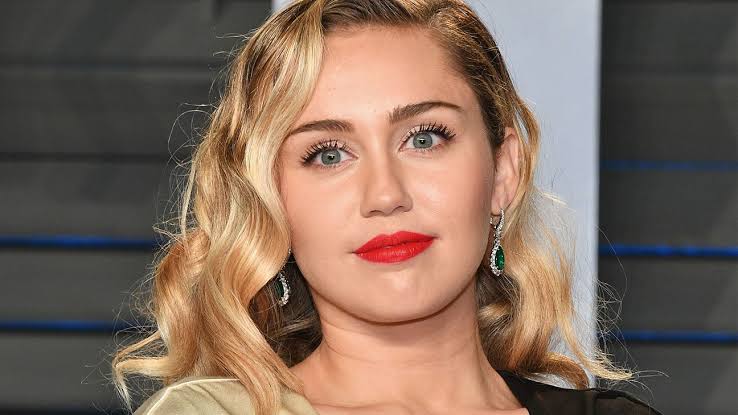 There is a lot of buzz happening over the fifth season of Black Mirror, and one of the biggest controversies was about Miley Cyrus’ alleged role in the sci-fi anthology show. Also, there are rumors that the show will be released on Netflix on 28th of December. However, we have an answer to one of those questions, and it is about Miley Cyrus.

In an interview with Billboard’s Stern, she nodded yes when she was asked whether the rumors are true or not. Moreover, we expect to learn more of it, but Miley Cyrus played it cleverly and did not even utter anything else.

Afterward, she said, I’m actually excited for everyone to watch the ‘headshaking project’ we said yes to,” Cyrus later told Stern. “I hate everything, but it was the first time I’ve left somewhere feeling proud of my work…but you know if I like it that might mean it’s horrible.”

Let’s hope that the 28 December rumor is also correct, and we will get the chance to see what Miley Cyrus has to offer for the fans.