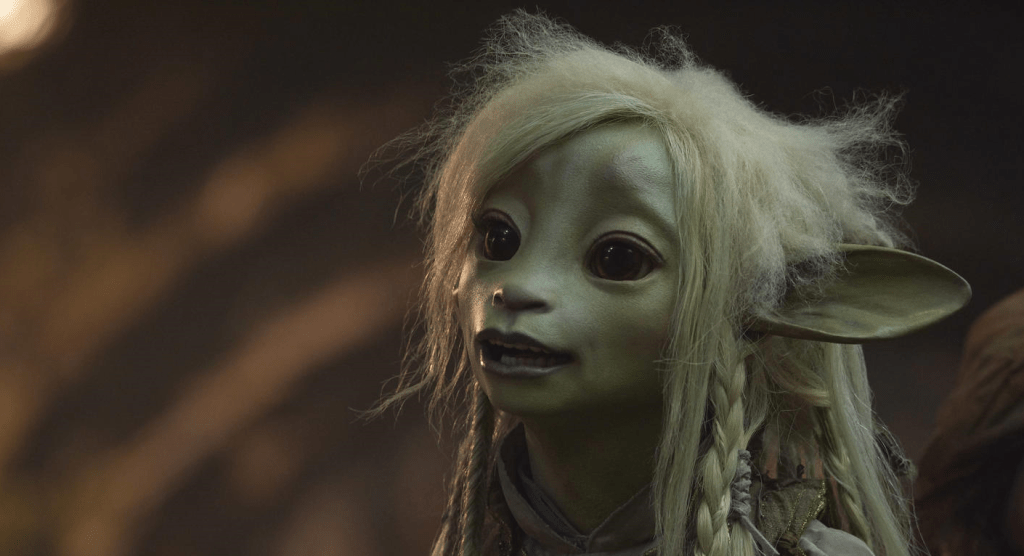 Netflix has many exciting projects coming in the next year, and I have information about one of those. It is about The Dark Crystal: Age of Resistance, which is a prequel to the film Dark Crystal (released in 1982). It is one of the most awaited shows, and it is supposed to release in 2019. It will be a 10-episode season, connected to the main film.

However, it will be based several years before the 1982 film, but it will surely amaze a lot of viewers. It will be full of fantastic, state-of-the-art and never-seen-before creatures, created by Jim Henson’s Creature Shop and Brian Froud, who is the conceptual designer of original ideology. Not to forget, all of those will be puppets, and no computer graphics or VFX involved.

So, let’s get to the main information, as we have the main voice cast of the show, and the main stars are listed below, along with the projects they’re recognized for. But before getting to that, we are informed that Taron Egerton (Kingsman), Anya Taylor-Joy (The Witch), and Nathalie Emmanuel (Game of Thrones) will play Rian, Brea, and Deet, three Gelfling heroes. Other Gelfling characters are voiced by artists below!

The Skeksis & Mystics are voiced by:

The first images which were promoted are as follows! 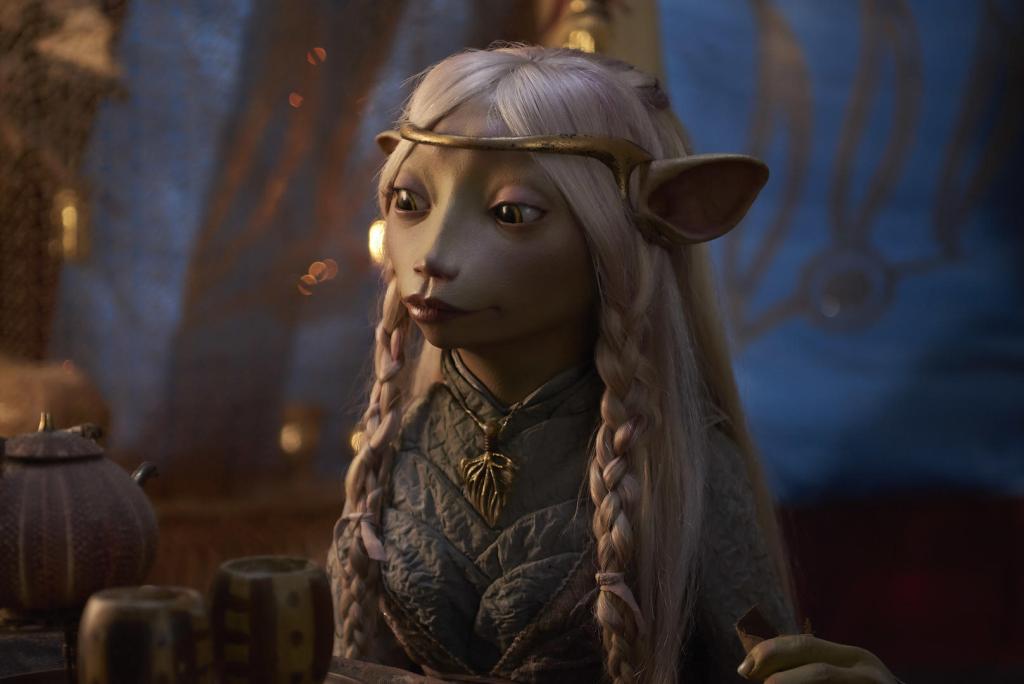 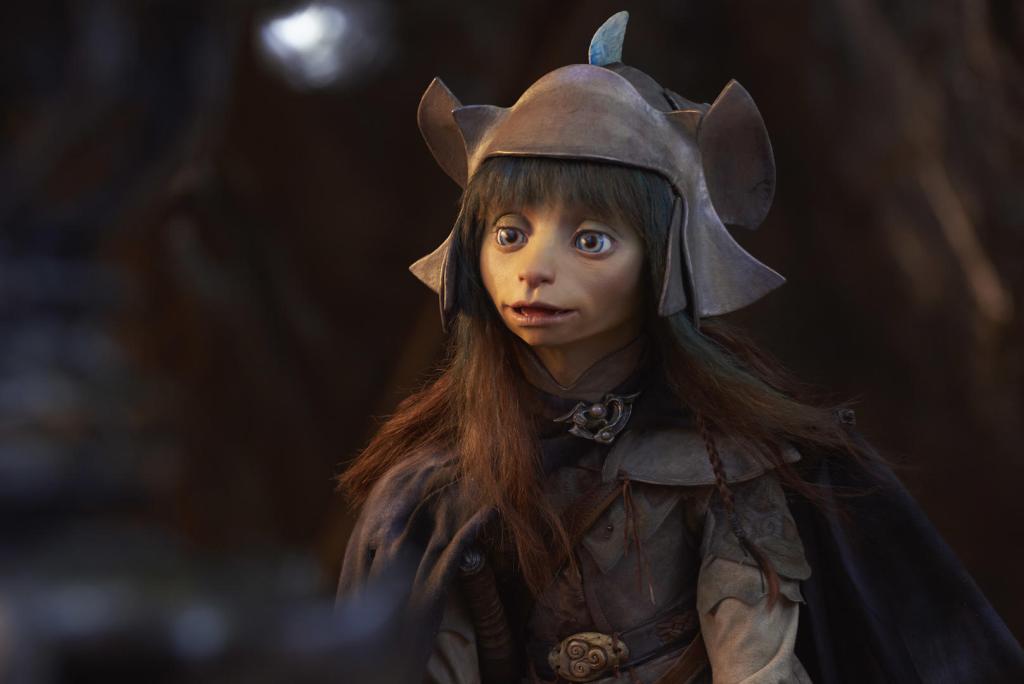