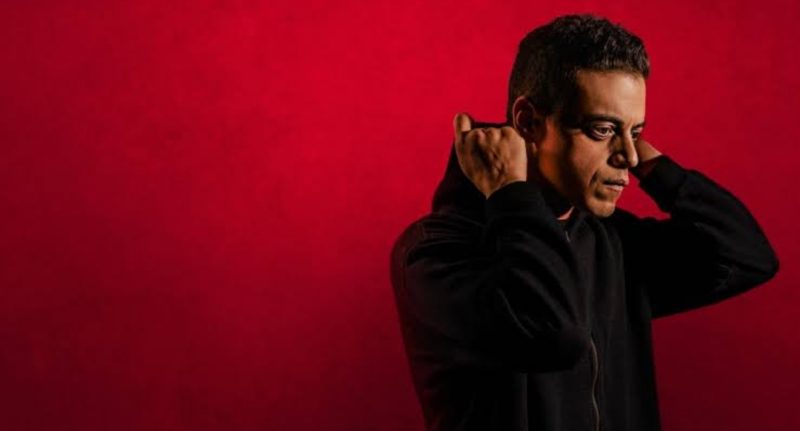 Mr. Robot is known for its portrayal of brilliance and risk, and the Season Finale is filled with that too. Mr. Robot has set its way to become one of the greatest shows in history with a unique signature of its own. The show has featured its fight against capitalism, and the story revolves around Elliot Alderson, who is an anxious hacker and a drug addict.

The character’s state plays a big role in the formation of Mr. Robot; his alter ego. Dissociative identity disorder is also responsible for the same. The entire show has seemed to be hiding something until a big, bold twist comes out at the end. Mr. Robot makes us question the nature of the world surrounding us. The main feature is that the characters are not always what we believe them to be.

The theme of the show

The show has made it hard for the audience to ignore it. The cast deserves the credits like Rami Malek. The ending of the show has been loved by the fans, though, as it provides closure for Elliot and moves towards a hopeful future.

Mr. Robot has walked through various themes, such as a fine line between fantasy and reality, hope and despair, control, and faith. The new world created by machines has proved it to be a prison for Elliot.

Season 4 can look back to fix some areas where they could improve a bit. They introduced great characters, but the overall story seemed to have become stagnant in terms of narration. We also get to see the real Elliot, and this is a big decision for the show to take as it was unpredictable.

The new Season has also been like a fresh start, which consists of a beginning as well as ending.