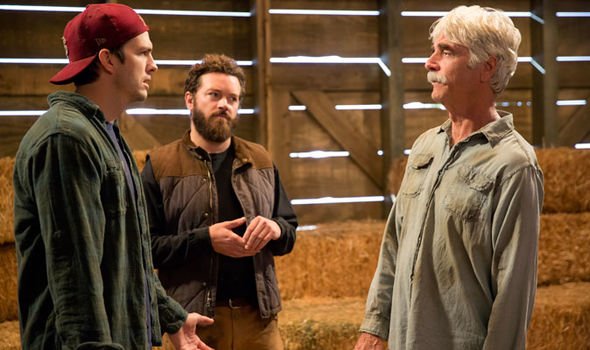 Ranch fans have a piece of fantastic news as production giant Netflix has revived The Ranch for its fourth season that means fans now will have two more parts of their favorite series. Season four of the show will consist of two parts that are The Ranch Part 7 and The Ranch Part 8.

The Ranch Part 6 was released in December 2018 alongside some Netflix original products like The Protector and Tidelands so as per some reports fans would have to wait for a while till Part 7 shows up. Many sources seem to have confirmed news regarding Netflix renewing the show for its fourth season that is part seven and eight. Meaning fans should expect more two exciting and fantastic part of this show.

An established update for The Ranch Part 7 is yet to be announced by Netflix, although there are many speculations when it may be. The Ranch Part 6 aired on December 7, 2018, with an interval of 5 months from Ranch Part 5. 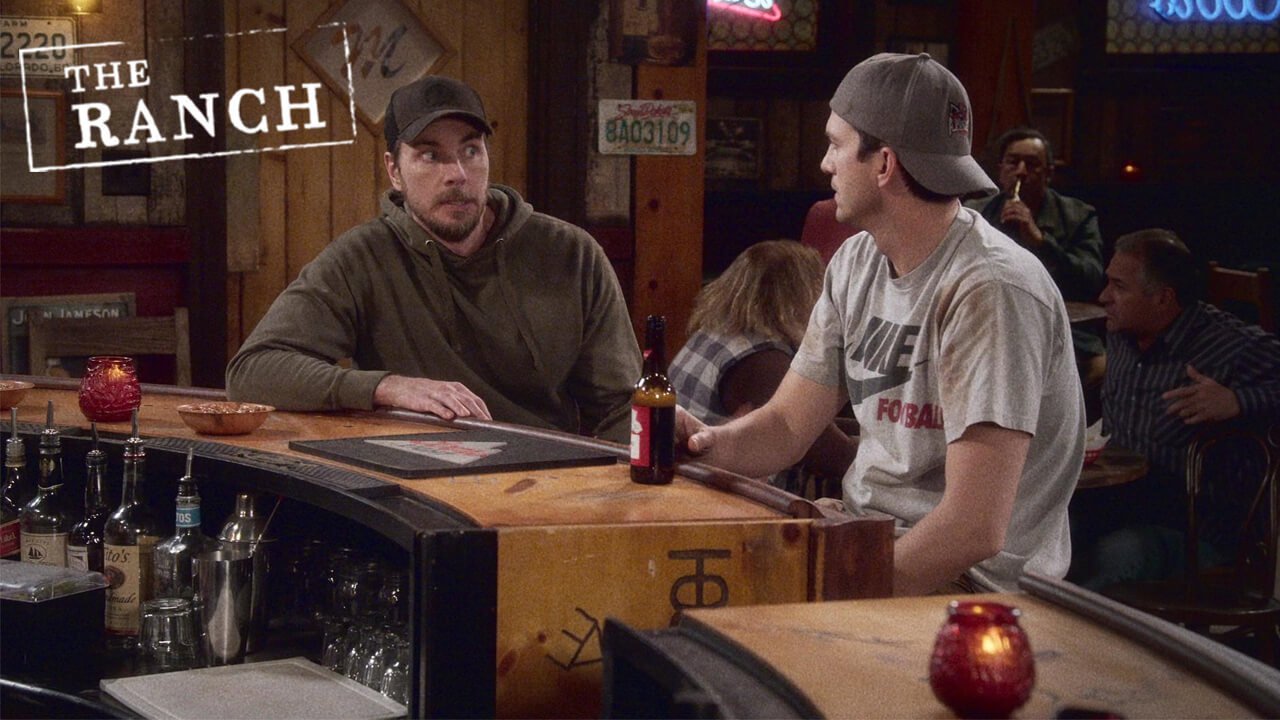 Now if you speculate The Ranch Season 2 that was Part 3 and 4 followed a similar timeframe, with The Ranch Part 3 airing on June 16, 2017, and part four aired on December 15, 2017. So if the shows keep up with the same pattern, then fans should expect season four that is The Ranch Part 7 to be on June 2019.