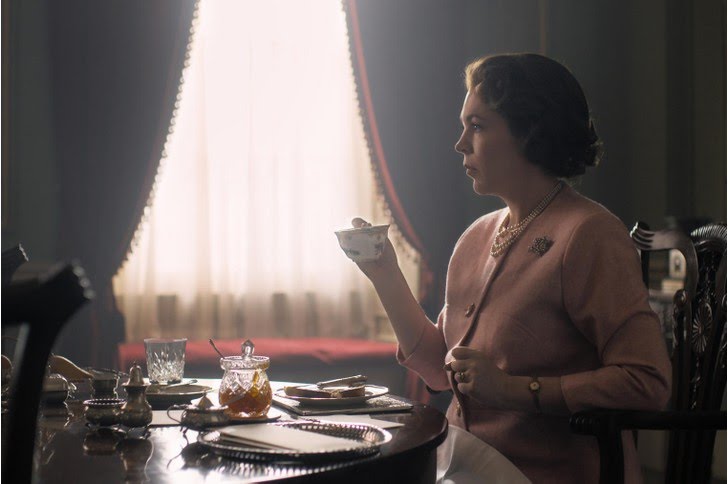 The Crown is one of the best TV shows to arrive on Netflix with its Season 3. Newest photos that have been released show a grandeur Season. Claire Foy who was awarded recently won’t be back this time around; she portrayed the role of Queen Elizabeth (1947–1964). For Season 3, we will see the rise of the new Prime Minister of The United Kingdom, Harold Wilson (Jason Watkins). It will cover the period until 1976 and will see a completely new cast. Queen Elizabeth II will be portrayed by Olivia Colman now.

Season 3 will also show the Margaret and Antony Armstrong-Jones’s marriage. Prince Charles and Princess Anne will be seen as more mature roles and older faces. Colman is contacted to play Queen Elizabeth for 2 Seasons. 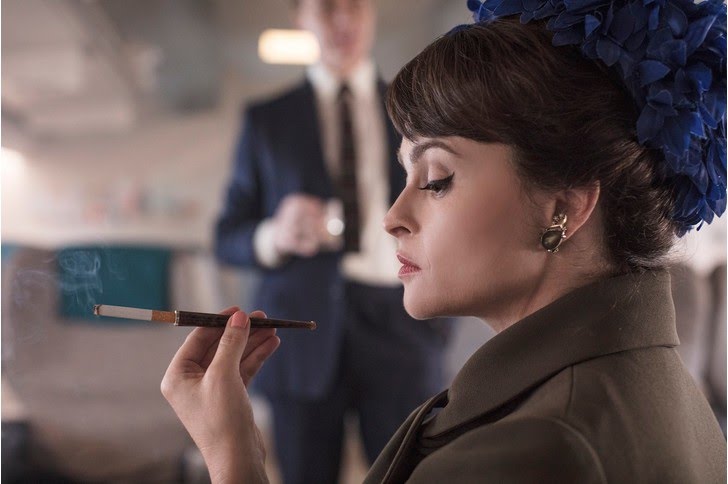 As you may know, Season 3 of The Crown saw a delay in the update due to cast re-shuffle. So new episodes may not come before 2019 at all! But there’s a silver-lining as Seasons 3 and four are being shot back to back, so there won’t be much delay between the two Seasons. As you may know, Season 1 arrived on Netflix in November 2016 and Season 2 in December 2017. Filming for Season 3 began in July 2018, and producers confirmed the new cast earlier this year. The Crown Season 3 is expected to air in 2019. Though we do not have an exact update, it should be out in the earlier half (given the excitement that Netflix is trying to build).