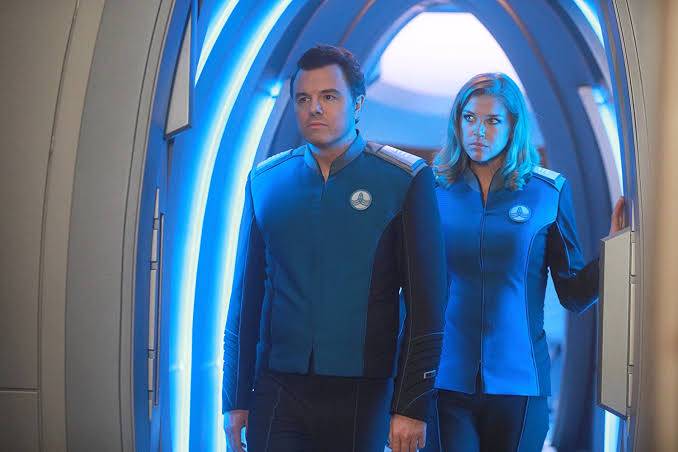 In this post, we are going to talk about The Orville season 2 episode 1 update, where to watch, and spoilers. I know that the fans were deliberately waiting for the next season. However, it came real quick, and it feels better than ever. The last episode of the first season was broadcasted on 7 December 2018, and then started the search for the next season. 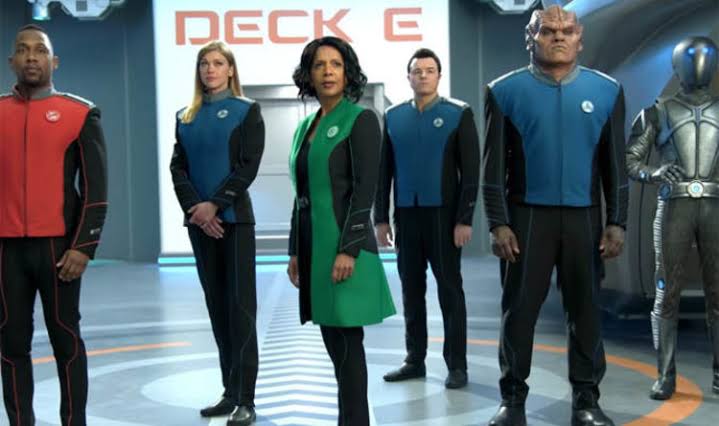 The show is now getting into the second season, and the first episode is due this weekend. The first episode of The Orville season 2 is projected to release on 30 December 2018. The show will be broadcasted on FOX channel at 9 PM every Sunday.

The show can also be watched online on the FOX app, where all the FOX shows are available to be watched online. Furthermore, there are several online streaming service providers such as Roku, Sling, DirecTV Now where viewers can watch The Orville online by streaming FOX at the mentioned time.

In the first episode, we will see The Orville moving towards Moclus. The main intention for that would be Bortus’ annual ceremony. Contrastingly, we will also see that Ed learns Kelly has moved on. Not just that, Kelly has started dating, and it would be devastating for Ed. On top of that, Gordon will ask John’s help in getting game. Take a look at the trailer for the second season below!